The first 3 episodes of Arcane, the Netflix series set in the League of Legends universe, were broadcast on November 7. Publishing 3 episodes each week, the series attracted the special attention of people who have played any game in the LoL universe, but also managed to get appreciation from people who have nothing to do with the series.

There is news that will make the audience happy about the series, which shows that it has hit Netflix with the views it has received and its score of 9.4/10 on iMBD. Riot Games and Netflix have officially confirmed Arcane season 2. 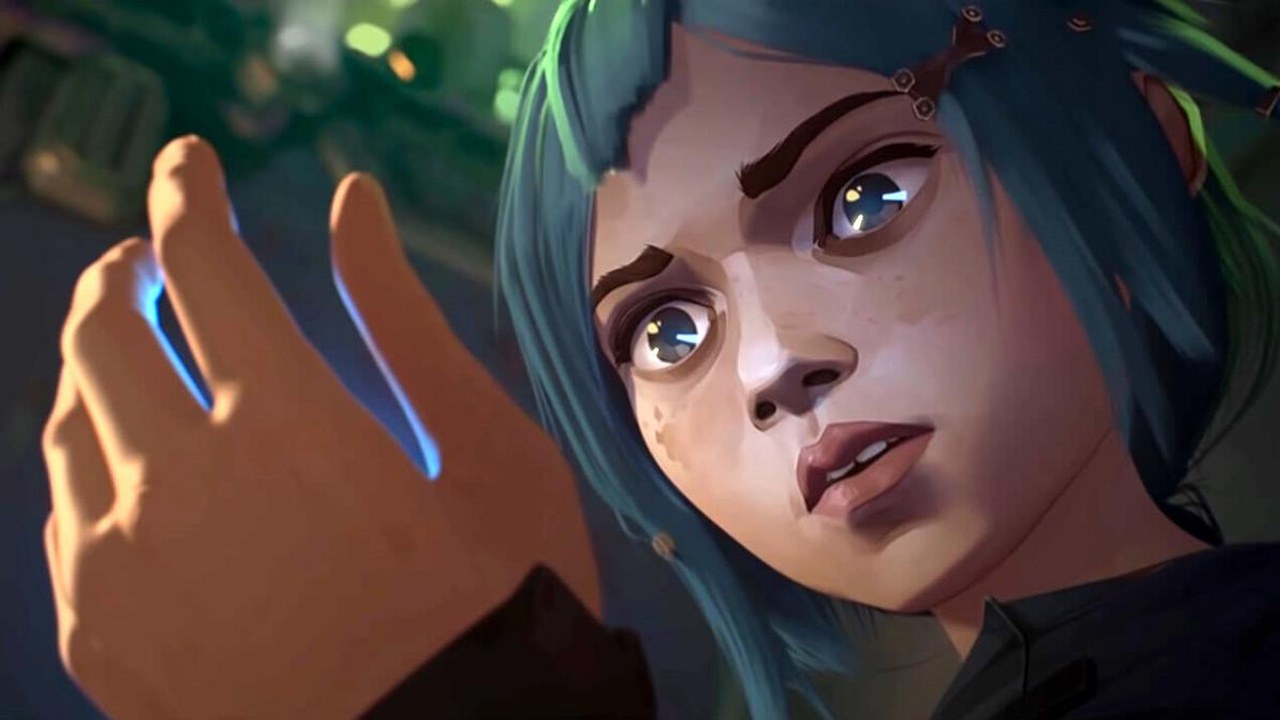 A League event held on Saturday, a few hours ago in the US, Riot Games and Netflix, which made a statement after the fan event of Legends, gave the good news to the audience. The second season of Arcane, whose first season has not yet been broadcast, will also be broadcast. Series co-creators Christian Linke and Alex Yee said about the development in their statement:

“We’re beyond mudollars given the positive response to Arcane’s first season. We’re working hard with the creative wizards at Riot and Fortiche to release season 2.”

We don’t know much about the season whose air date has not been determined yet. Among the confirmed information , Hailee Steinfeld, Ella Purnell and Katie Leung will reprise their roles as Vi, Jinx and Caidollarsyn Kiramman in the series. The producers will be a team that includes Linke, Marc Merrill, Brandon Beck, Jane Chung and Thomas Vu.