The world’s most popular online series and movie platform Netflix faced the Russian government because of the content it published. Netflix, which is in a difficult situation with the action of a public institution established to protect the family, is acting against the gay propaganda law in Russia , according to the organization’s claim.

According to Russian law, productions and scenes related to homosexuality must not be shown to individuals under the age of 18 . Some of Netflix’s productions have a rating of ” 16 and over “. This has led Netflix to be thought of as violating the relevant law in Russia. 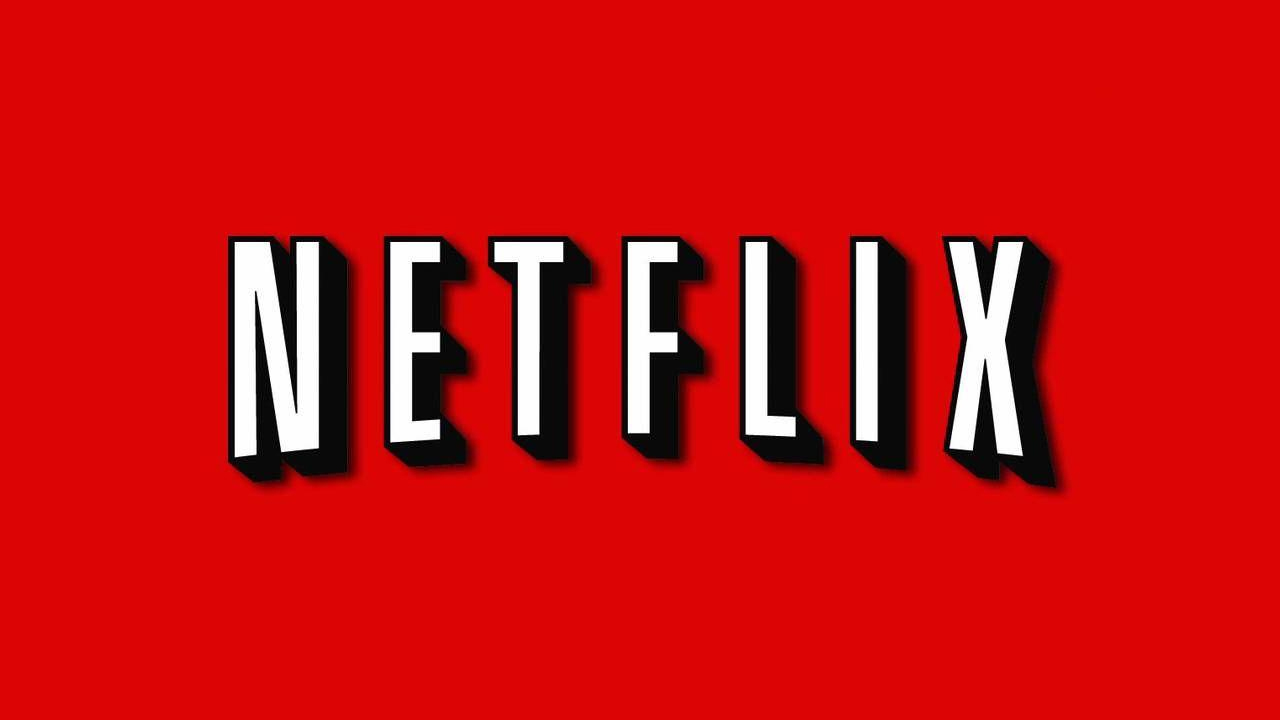 Russian public agency complaint, Internal Affairs were examined by If productions featuring homosexuality are found to be against the gay propaganda law, Netflix will face heavy fines. The first of these penalties will be a fine of up to 1 million rubles . The main penalty would be the temporary ban of Netflix in Russia . Time will tell how the investigation will be completed.

One of the names said to be close to Netflix, gave a statement to the Russian newspaper Vedomosti . In the statements made on the subject, it was said that Netflix acts according to the laws of the countries , gay productions are always given an 18+ rating in Russia. However, the final decision will be made by the Russian authorities.