Netflix has been working for a long time to enable Apple users to take advantage of spatial audio support on the platform. In fact, earlier this year, we said that Netflix had a little time to announce this feature, but then there was no sound from the digital broadcasting platform.

According to the information given by a Netflix employee to The Verge, Netflix, in a few days Apple will bring spatial audio support to the platform for users. Users, to the true surround sound experience will only be accessible through AirPods Pro and AirPods Max earphones. 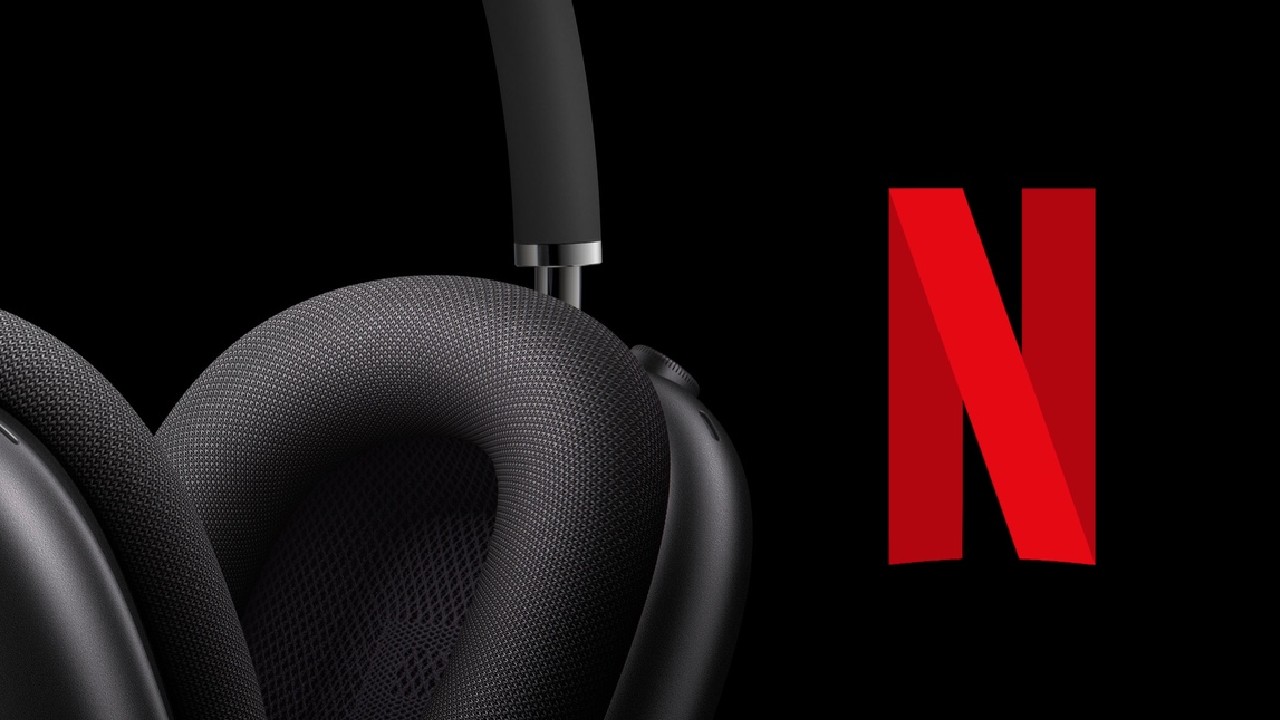 In 2020, Apple started to offer spatial audio support to its users with iOS 14 and iPad OS 14 versions. Shortly after the update was released, digital broadcasting platforms such as Disney+, HBO Max and Apple TV+, To include Apple’s spatial audio support in their own structure. started. It took a long time for Netflix to join this caravan.

Netflix, which has been waiting for users for spatial audio support for about a year, finally met the expectations. According to the statement in the next few days spatial audio support will be defined to Netflix of users around the world. This feature only on iPhone and iPad devices will work through AirPods Pro and AirPods Max.