More than a year has passed since the launch of the Navi 21 silicone. Now, the fourth and smallest member of the Navi 2X family has been reflected in the lenses. The RX 6400 and RX 6500 XT models, which we have been talking about for a while, will debut with the entry-level Navi 24 GPU photographed. 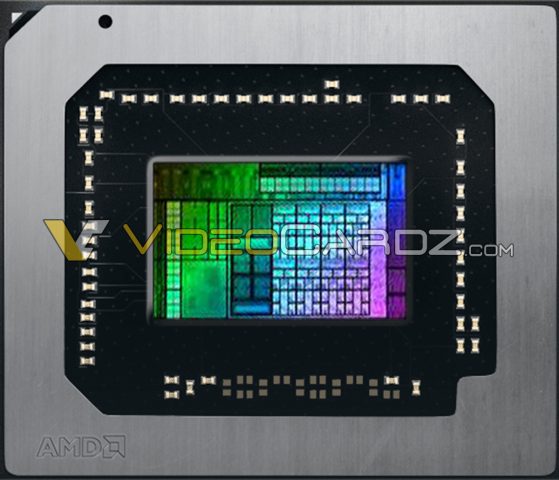 The AMD Navi 24 is a small GPU with an estimated die size of 141 mm². The Navi 14 with RDNA 1 architecture was slightly larger at 158 ​​mm². The upcoming graphics processor has 16 Execution Units, which is half of the Navi 23. Considering that each unit has 64 Stream Processors, a total of 1024 shading units occur. The Infinity Cache size has been reduced to 16 MB and the memory bus is only 64 bits wide. 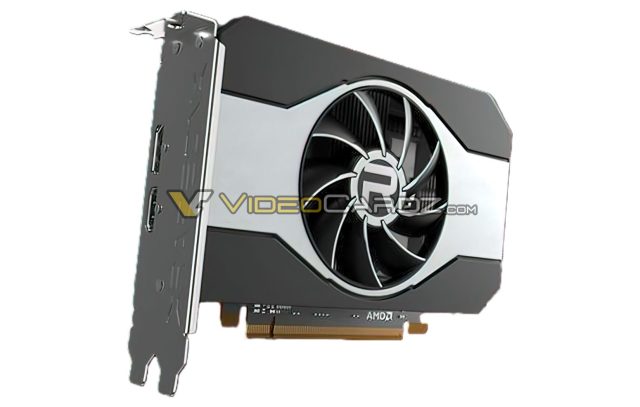 On the other hand, it is said that this display cardollar yellow uses 6nm production technology in an interesting way. The first card based on the new silicon will likely be unveiled at CES 2022 and is expected to go on sale on January 19. Meanwhile, the RX 6400 is likely to be exclusive to OEMs and may be announced at a later date.