The spacecraft Perseverance, which NASA successfully landed on Mars recently, performed its first test drive on the red planet. According to information from NASA, the ride was successful.

As you know, NASA successfully landed Perseverance, the new explorer of Mars, to the surface of the red planet. Thanks to this mission, which can be considered as one of the most important steps we have taken regarding Mars and the traces of living life in space, many important information will be provided for the scientific world in the coming years.

Since Perseverance landed on Mars, he has transmitted many photos to our planet, allowing us to view Mars in high resolution. But the spacecraft’s mission is much more than that, and the real adventure will begin when Perseverance takes a ride on the Martian surface. The first step towards this was finally taken and Perseverance went for the first test drive.

The first test drive was carried out successfully: 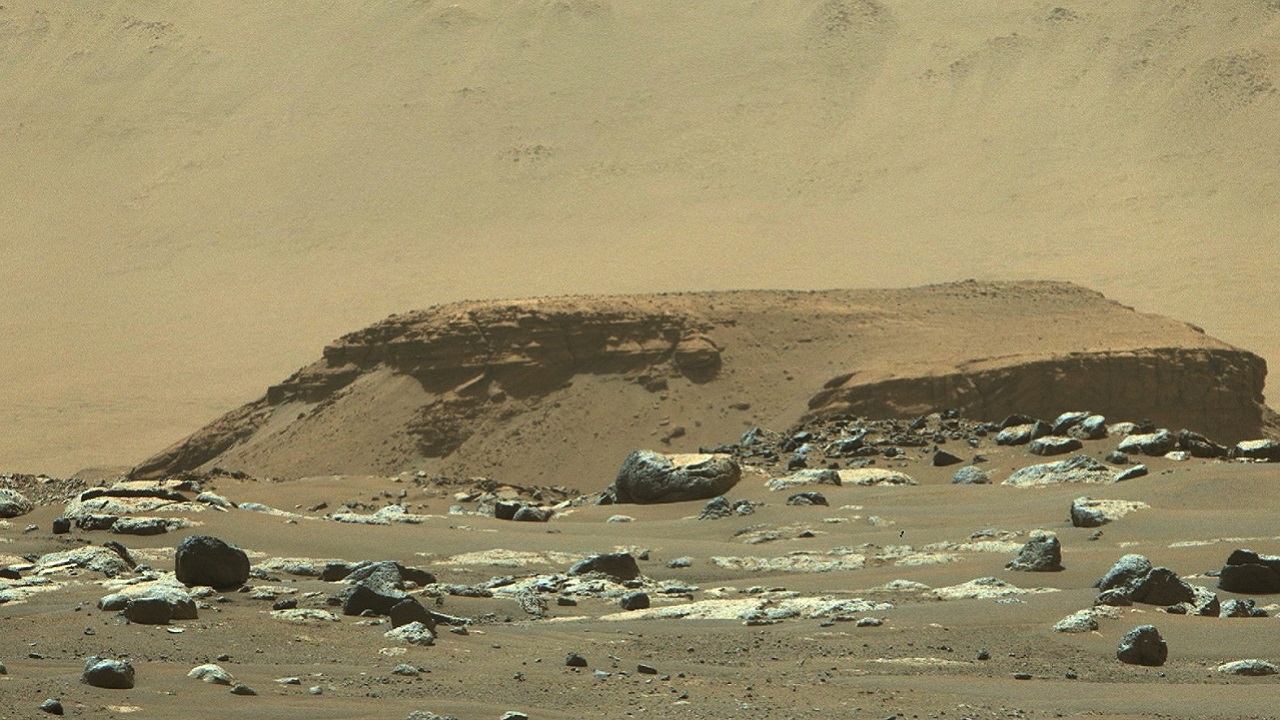 In the test drive, which NASA calls a major milestone and emphasizes that it is extremely important, all the equipment of Perseverance that will provide mobility has been tested. Perseverance, which moved 4 meters away from the temporary parking spot and then made a 150-degree turn and traveled 2.5 meters, completed this successful test drive in 33 minutes.

Perseverance will continue his search on the red planet by making 200-meter drives, searching for signs of microbial life on the surface of Mars while collecting information about the planet’s surface. Climatic information data about Mars from the spacecraft will provide critical information, especially on manned Mars missions and the suitability of Mars for human life.

Perseverance also recently conducted a test to check the working condition of his robotic arm and did a small exercise in which he flexed his joints. After the completion of each of these types of checks and tests, the spacecraft will now deliver the expected performance and will begin to convey new news from Mars.

In this process, if you want to browse all the video, photo and audio files sent by Perseverance to NASA, you can visit NASA’s official Mars exploration program page by clicking here.