The National Aeronautics and Space Administration (NASA) and the U.S. Energy Department’s Idaho National Laboratory are working together to create a solar-independent power source for use in missions to the Moon. However, it is not yet known how this alternative power system will be transported and to the Moon .

Scientists in charge of the project think that this reactor system, which will convert nuclear power into usable electrical energy , can be used in all kinds of space research as it is developed.

The system will provide energy for 10 years 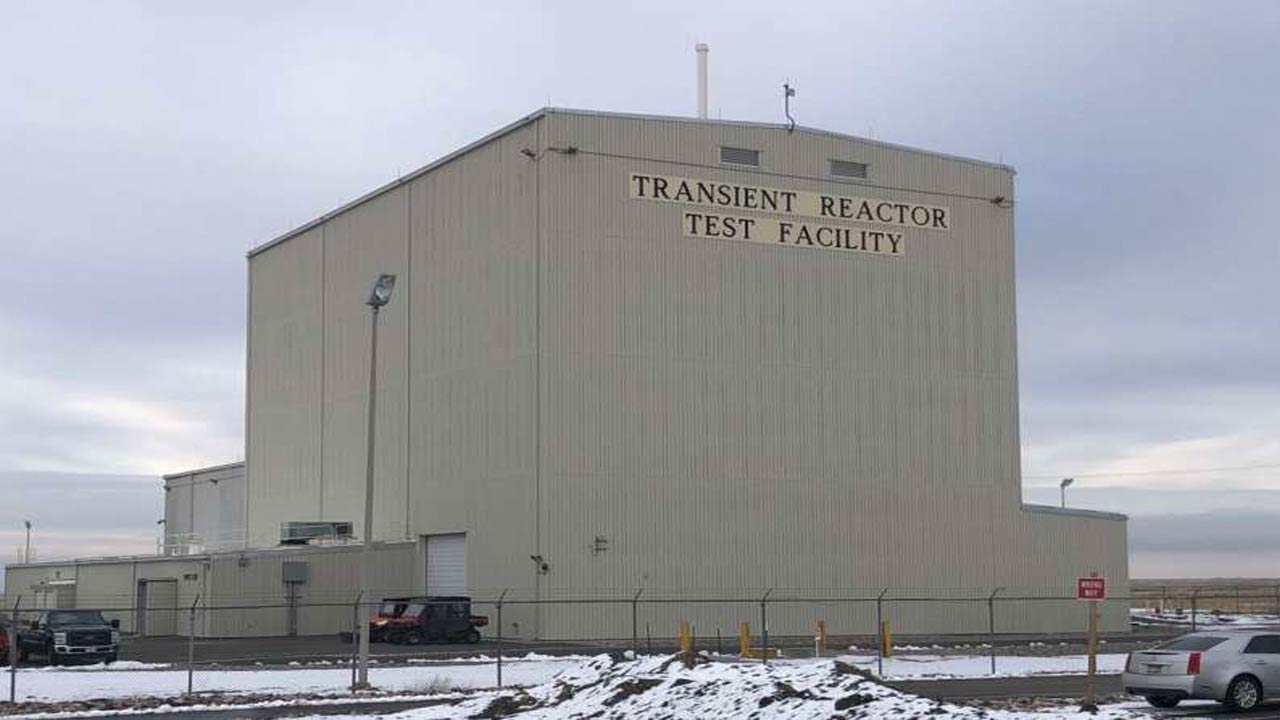 Power system project includes a uranium fuel-dollar reactor core , nuclear power It includes the convertible system , a thermal management system necessary to keep the reactor cool, and the distribution system that provides at least 40 kiloWatts (kW) of continuous energy. This nuclear power plant, which will provide electrical power for 10 years in the lunar environment, must not weigh more than 6000 kilograms and fit inside a 6-meter-long, 4-meter-diameter cylinder in order to be launched from the Earth to the Moon. Space launch proposals for the initial design of the project must be submitted to NASA by February 19 .

Project leader Sebastian Corbisiero underlined that the high-power energy system to be established on the Moon is a vital step in space exploration . It has been announced that if it is possible to use the project on the Moon , it will also be used on Mars . Jim Reuter, NASA’s Space Technology Directorate, explained that alternative power systems are very important for the Moon and Mars and that he expects their use on Earth to be encouraged .