New Horizons, which continues its journey to the shores of the Solar System, successfully delivered photographs taken by a spacecraft to the farthest point in the world.

What do you see when you look at the photo below? You may think it’s a hand-held flashlight in the darkness of the night but believe it more than that. The bright spots you have seen in the photographs below are the furthest photographs your human son has taken outside the Earth.

NASA’s new Horizons spacecraft, which it sent in 2006, reached the dwarf planet Pluto in 2015 and continued its journey toward the limits of the Solar System after carrying out a brief research. New Horizons, reaching Kuiper Belt beyond Pluto, took photographs of two objects in the belt.

Why are these photos important? Because New Horizons has taken these photos 6.12 billion kilometers away, which means that photographs are photographs taken by the human son farthest from Earth. The previous record was a photo known as the Pale Blue Spot, where Voyager 1 was shot at 6.06 billion miles.

The Kuiper Belt is a generation beyond Pluto, with planetary objects rotating in the orbits of the Solar System. We can not see this generation with our eyes because the distance between objects is quite large. But New Horizons succeeded in pulling the photographs of the objects called 2012 HZ84 and 2012 HE85 and sending them to us. 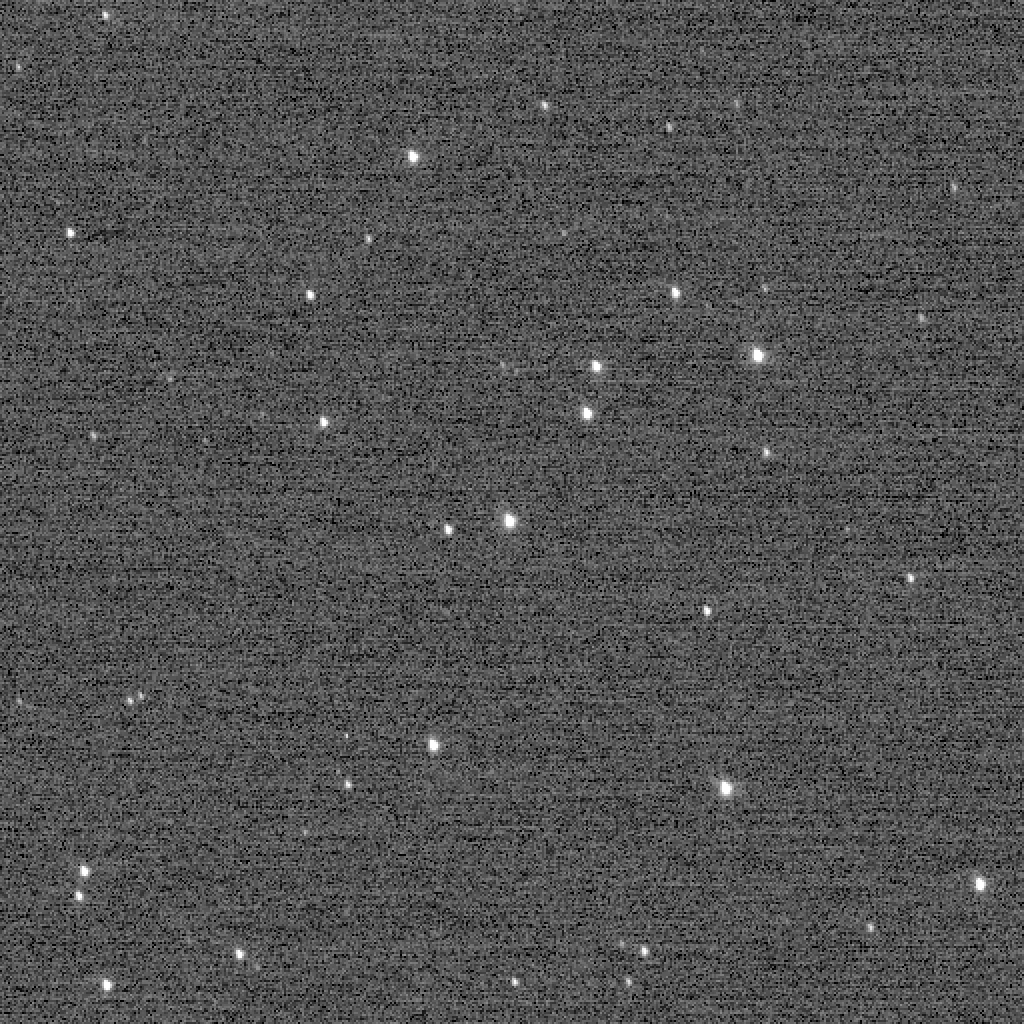 New Horizons will advance towards 2014 MU69 in Kuiper Belt until 1 January 2019. Every photograph that New Horizons sent to Earth during this journey will be a new record. New Horizons is continuing to cover 1,1 million kilometers each day to inform us about the borders of the Solar System.