The Perseverance has been mapping the Martian surface and analyzing the structure of the planet since its landing in February 2021. NASA was able to reconnect with the rover after several weeks of outage.

The JPL team has to plan for potential issues with communication issues as well as many different risks. Using known technologies rather than cutting-edge technologies plays a critical role in ensuring long-term communication and NASA’s ability to absorb more information about our galactic neighbor. 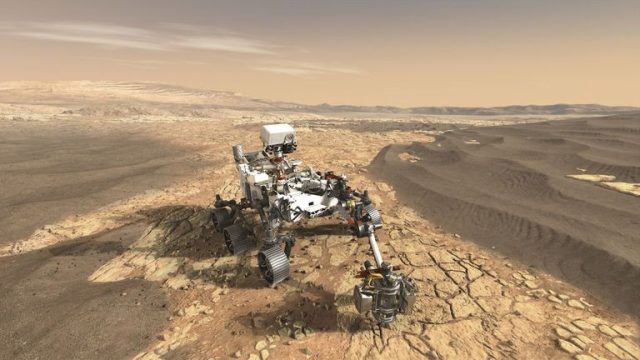 JPL engineers described in a recent video that the rover uses a never-before-heard microphone to provide audio and acoustic data. Capable of performing a variety of tasks, from breaking obstacles to collecting and analyzing data, The Perseverance is equipped with a modified PowerPC 750, the same CPU that powered the late 1990s Apple iMac G3.

As you know, designing, building, transporting and controlling a radio-powered rover millions of kilometers away is a very difficult task. Launched in July 2020, the program costs $2.7 billion and requires a team of the world’s brightest engineers, scientists and research organizations.

The Perseverance rover will continue to circle the planet’s surface to analyze rock, soil and air samples. In addition, the data will be captured by Ingenuity, a small helicopter that has performed several tests in the Martian atmosphere, and will assist in communication.