The American Aeronautics and Space Administration (NASA) has been working on a spacecraft for a long time, which it has named DART . This spacecraft was very different from the ones we had the chance to meet so far. Because NASA aims to hit an asteroid approaching the Earth with DART and to protect the Earth from a possible disaster. Here, the work on that spacecraft was completed and DART was launched into space in the past saadollarser .

SpaceX’s Falcon 9 rocket sent into space by DART has already been determined which meteorite will hit. According to the statements made, Dimorphos , which does not pose any risk to the Earth, will be tried to be destroyed through DART, so to speak. How the upcoming collision will affect Dimorphos will be critical for NASA. If the orbit of the meteorite changes, the effort spent on DART will not be wasted. 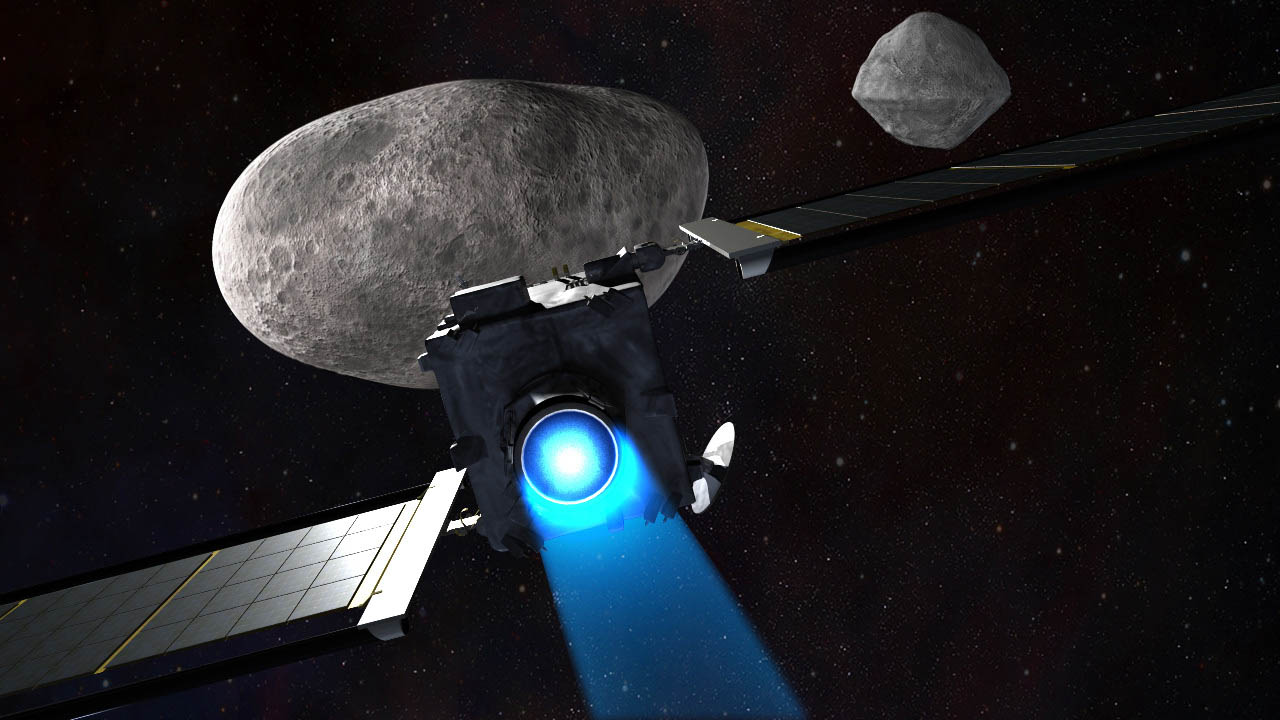 Dimorphos, the bigger one Didymos It is in orbit of a giant asteroid named . This detail has the potential to answer all the questions NASA is wondering about. Engineers, who develop very sensitive simulations for DART, will measure the interactions of meteorites with each other and how DART will affect this interaction as a result of the studies to be done. The calculations to be made will reveal how the Earth will be protected from a possible meteorite disaster.

NASA shared the launch images of its project, which will prevent a possible disaster, live from their official social media accounts . While no problems were encountered during the launch, no problems are expected to be encountered in the next process .