The National Aeronautics and Space Administration (NASA), the US space research agency, received the delivery of the first electric experimental aircraft. Delivered as part of the X-57 project, the delivery was made by Empirical Systems Aerospace on Wednesday.

Responsible for the United States space program work, NASA received the delivery of its first crewed electric aircraft. The aircraft, called the X-57, took its place at the Armstrong Flight Research Center in California. 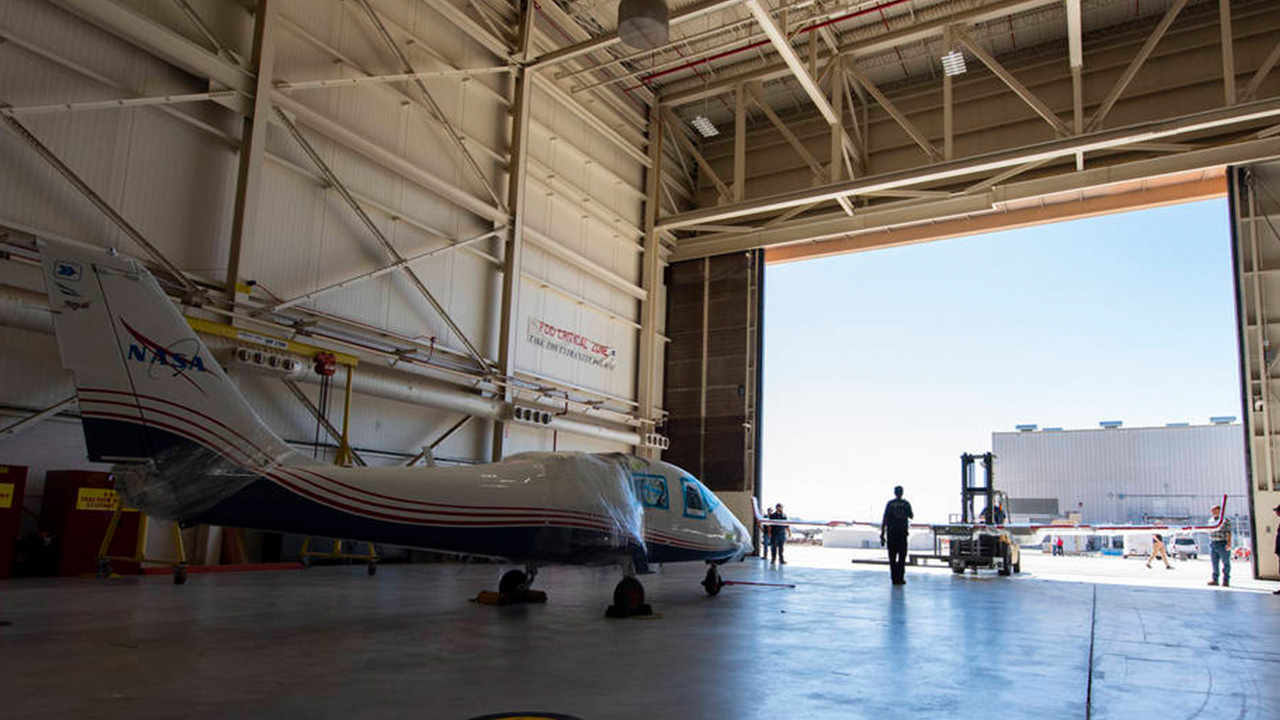 Tom Rigney, X57’s product manager, said that the X-57 has a very important place for NASA and has opened a new page in the X-plane project. X-57’s system verification tests will begin on-site and will be a preparatory process for future steps.

One of the important features of the new aircraft is the use of electric cruise engines instead of traditional internal combustion engines. Following the ground tests of the X-57, taxi tests and flight tests will also be performed. The aircraft was the first to be delivered in three of the fully electric aircraft configurations known as Mod II. 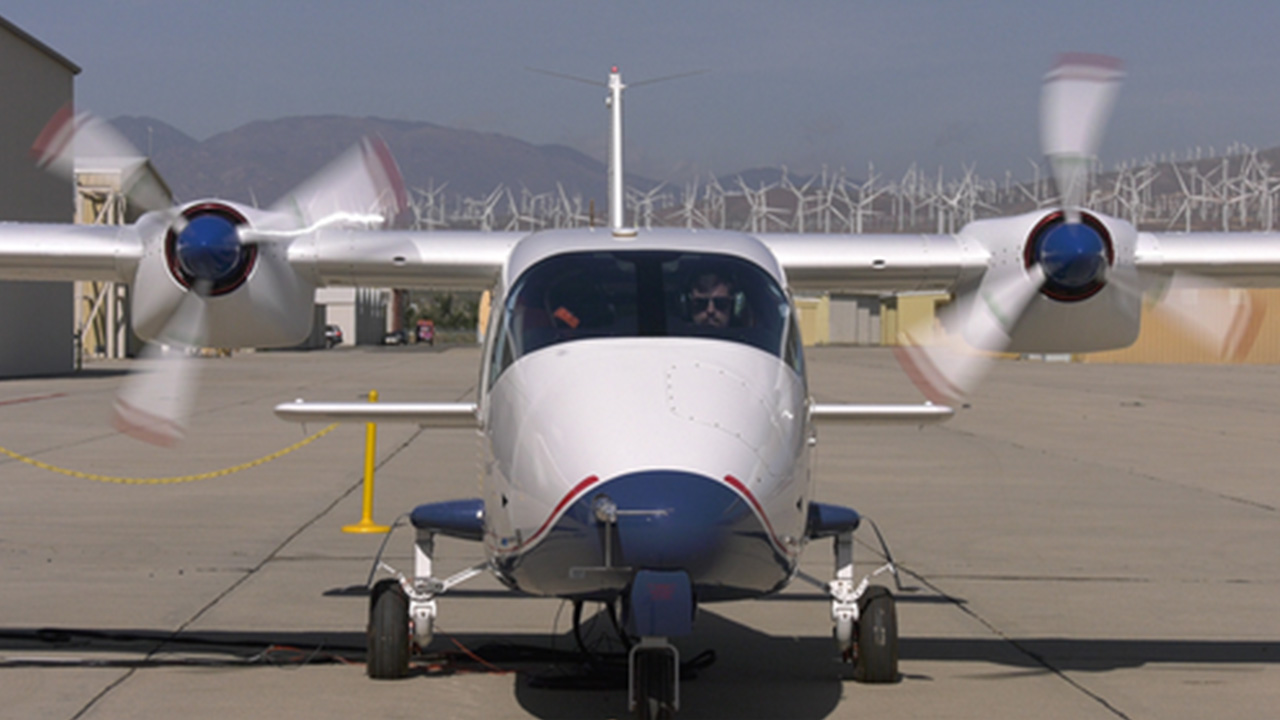 While the ground tests of the aircraft are being carried out, preparations for Mod III and Mod IV, which will be the other legs of the project, are underway. Following the completion of the tests, the project will be moved to the next step after checking the wing on the trunk in ESAero which will be available in Mod III and IV.

The main objective of the X-57 project is to develop certification standards for future electric aircraft. These vehicles include electric air vehicles that will provide air transportation in the city.