Spider-Man: No Way Home, which Marvel fans have been looking forward to for a long time, is about to meet the big screen. The new movie is expected to bring together the children of three different eras . The new movie , which is expected to bring together Tobey Maguire (2002), Andrew Garfield (2012) and Tom Holland’s (2017) Spider-Man series , is at the top of the list of the most anticipated movies of the Marvel universe. A new Spider-Man: No Way Home image that has emerged may be a message to the fans.

What is this, whose head is it? 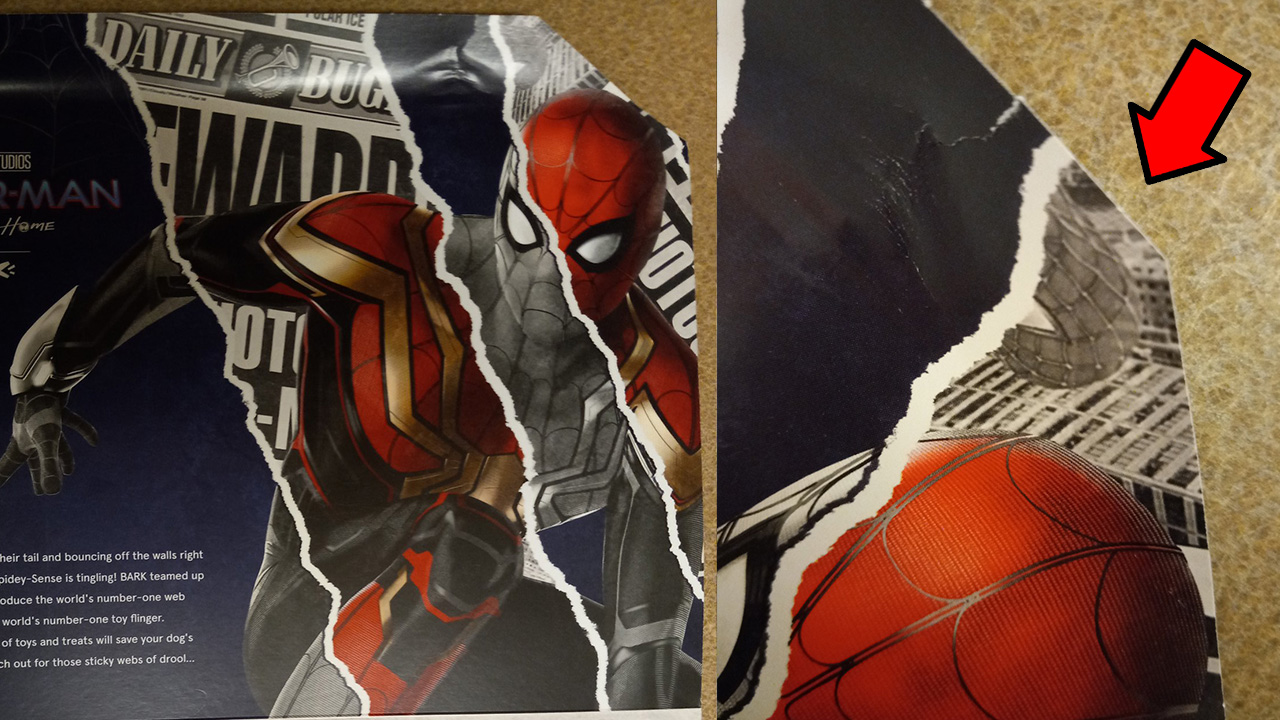 The poster of the movie, which was released the other day, managed to win the admiration of the fans. An image that emerged today created a series of different question marks. In fact, it can be said that it is a kind of ‘approval’. So far, there has been no statement from Tobey Maguire and Andrew Garfield that they will be in the movie. In fact, the last statement that he would not be in the movie came from Garfield.

However, we can say that this image will raise the already existing expectations even more. As you can see from the photo, the Spider-Man head coming out of the side is similar to Tobey Maguire’s costume . However, it is still impossible to be sure. The only thing for sure is that this doesn’t belong in the Tom Holland costume. The movie, which will be released on December 17 , seems to continue to create excitement in the fans until the last moment.