India is facing one of the worst scenarios in the world since the coronavirus epidemic started. Daily in the country the number of cases is over 400 thousand

While watching , the number of deaths is increasing day by day. In the country where the health system collapsed, patients were unable to find a bed that could even be treated, while the oxygen starvation was experienced.

With the vaccination efforts of the whole world, this terrible landscape, which gave us a pandemic in India at a point where it could not be more scary for the epidemic, naturally worried the whole world. Because this variant, which is thought to spread faster and increases the risk of infection, gradually in different parts of the world also began to appear. Another worrying news is that scientists in India may escape immune responses. new mutations had detected.

There is no evidence yet that they pose a risk and are common: 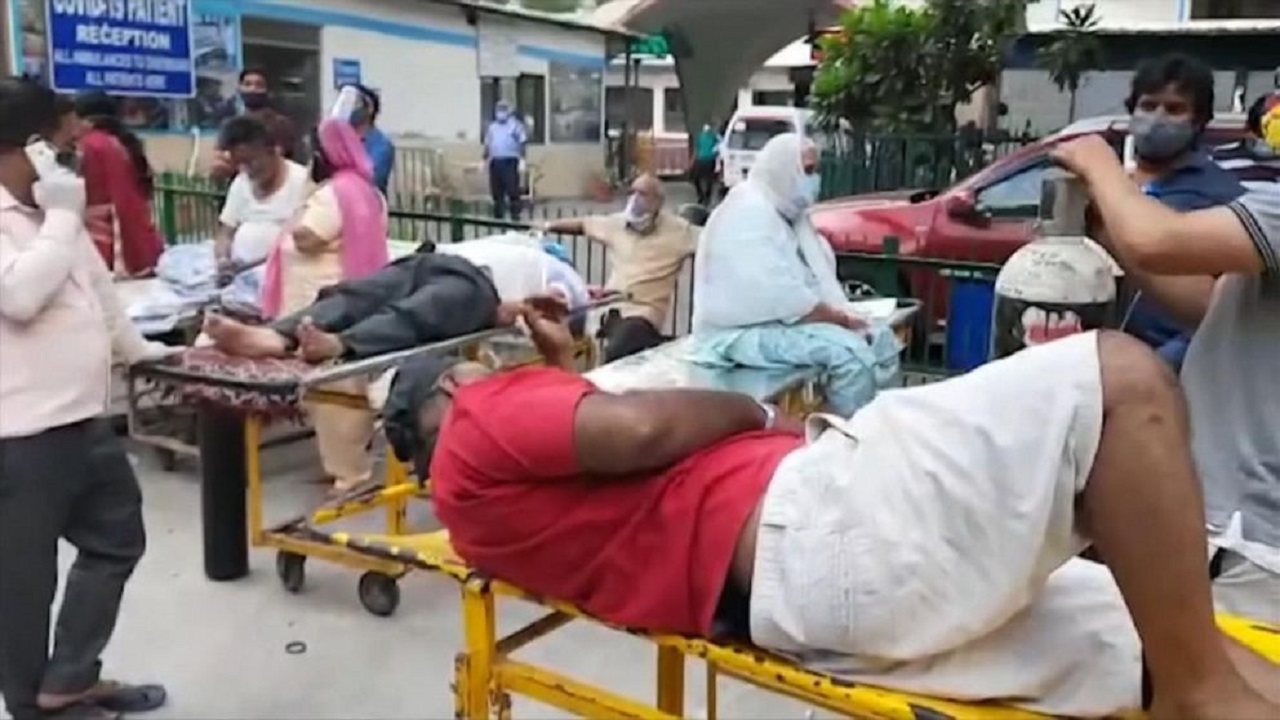 The consultants forum, known as the Indian SARS-CoV-2 Genetics Consortium or INSACOG, thinks that newly detected mutations should be closely examined. Stating that it is not possible to say for sure that they are spread yet or that they are dangerous, scientists have examining new mutandols yellow they will come to a conclusion.

One of the most emphasized topics in India at the moment is the more contagious, which is referred to as the Indian variant, symptoms are more severe and variant at risk of evading vaccine immunity. Scientists do not yet blame this variant for the number of cases and deaths in India. Because they have not yet been able to examine how much this variant has spread and how many of the patients have this variant in large clusters. For now in almost twenty different countries around the world, it is feared that this variant will adversely affect the course of the pandemic in the world.