NVIDIA acquired British semiconductor design firm ARM about a year ago for $40 billion. The acquisition, which was approved by the boards of directors of both companies, first met with different reactions from different companies; Then, with the news that came in the past weeks, UK market regulators, we learned that they stood against the transaction.

The biggest criticism of the acquisition, which was opposed by giant companies such as Google, Microsoft, Qualcomm, was NVIDIA’s Possibility of abuse of rights on ARM had happened. Elon Musk also joined the team that stood against NVIDIA, which is thought to make moves to weaken rival companies and harm competition in the industry.

The US Federal Trade Commission also launched an investigation: 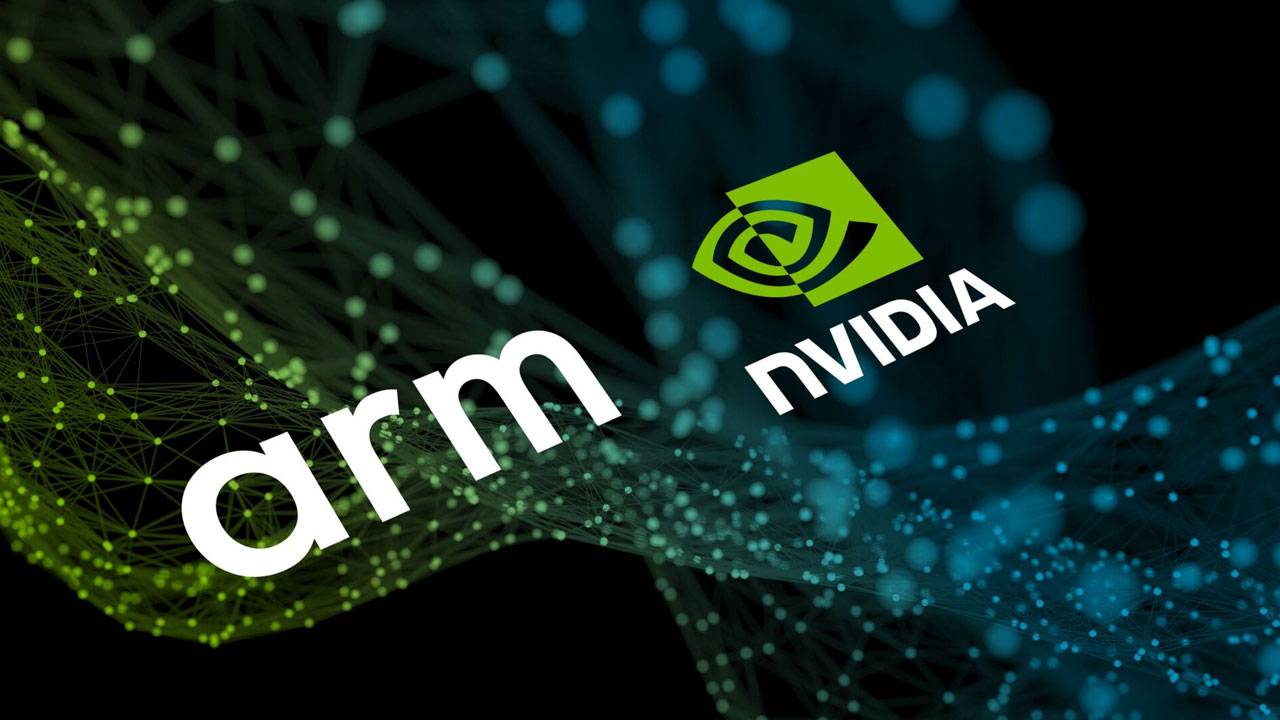 About the acquisition process that NVIDA started last year It was estimated to be completed in 1.5 years. Although it is not yet certain whether all these developments will prevent the purchase, the eyes of both the Competition and Markets Authority in the UK and the Federal Trade Commission in the USA are on this purchase, and investigations are continuing in both countries.

According to a report in The Telegraph, Elon Musk is also opposed to this acquisition, which has been opposed by almost all technology giants so far. In the news, Musk’s pointing to the competitive risks of purchasing was informed that he opposed the situation.

Sources closely following the subject are NVIDIA, early next month. will seek antitrust approval from the European Union and says regulators are expected to launch a full-blown investigation after a preliminary review. In the next few months, the situation is expected to gain momentum.