the video you watched on the internet, the game you played, you want to make money from everything? With MyTime, this dream is about to turn into reality.

Russian multimillionaire Eduard Gurinovich announced a system in which people will earn money from all the actions they take on the internet. Gurinovich’s company, MyTime, is providing the new system, which will make a huge amount of money on the site, from watching advertisements on YouTube to playing on smartphones. 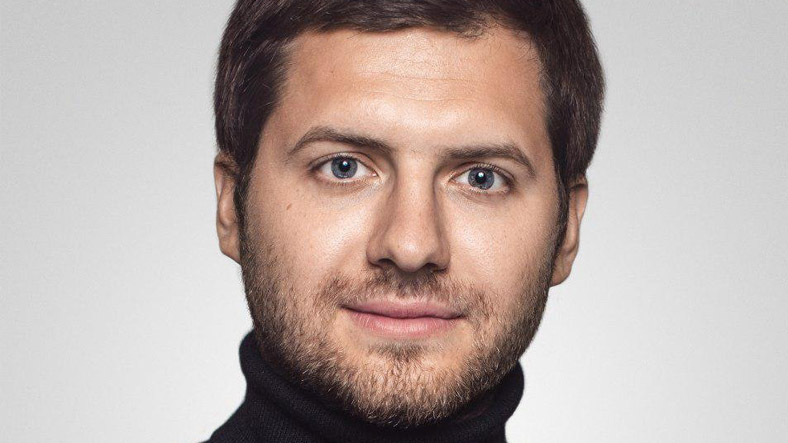 Gurinovich wants the ads you watch, the news you read, the e-mails you open, and almost everything you do on the Internet, to be a source of money for you. According to Gurinovich‘s statement, companies need to pay you to do these jobs.

MyTime stands out as a service that proceeds with the blockchain protocol and makes crypto payments according to the transactions the users make. With this application, the number of minutes someone is spending doing something is confirmed and converted into a crypto named MYTC. 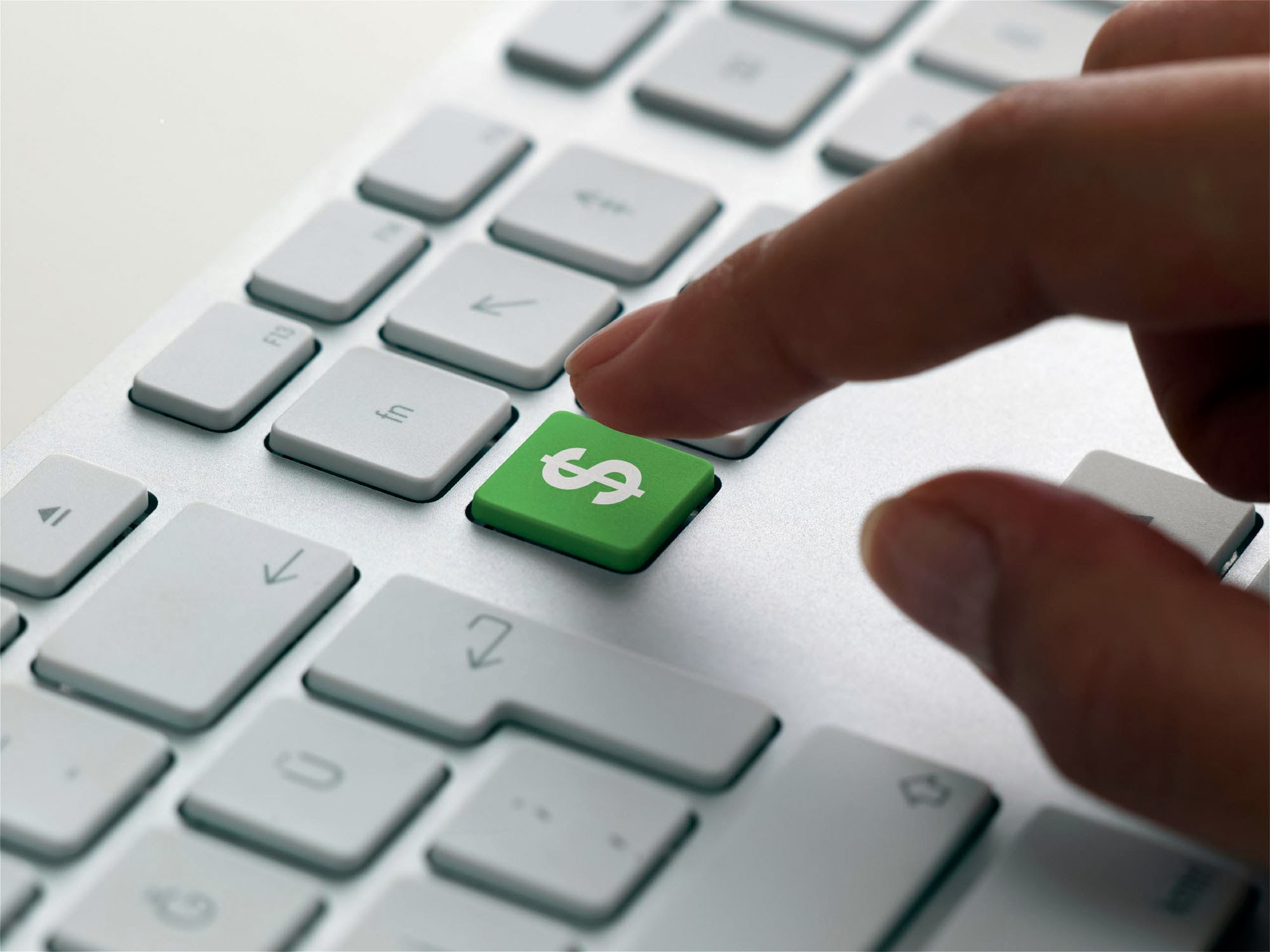 What Works in Practice?

When you watch YouTube ads, think about paying for it. If you were a company that would pay 5 dollars to those who watched an hour an hour every month, would not you want to do that? That’s exactly what MyTime’s purpose is. Companies using MyTime can get some insight into how users interact with the product. The application is trying to provide better data for this application because the users are cryptographically real money value. 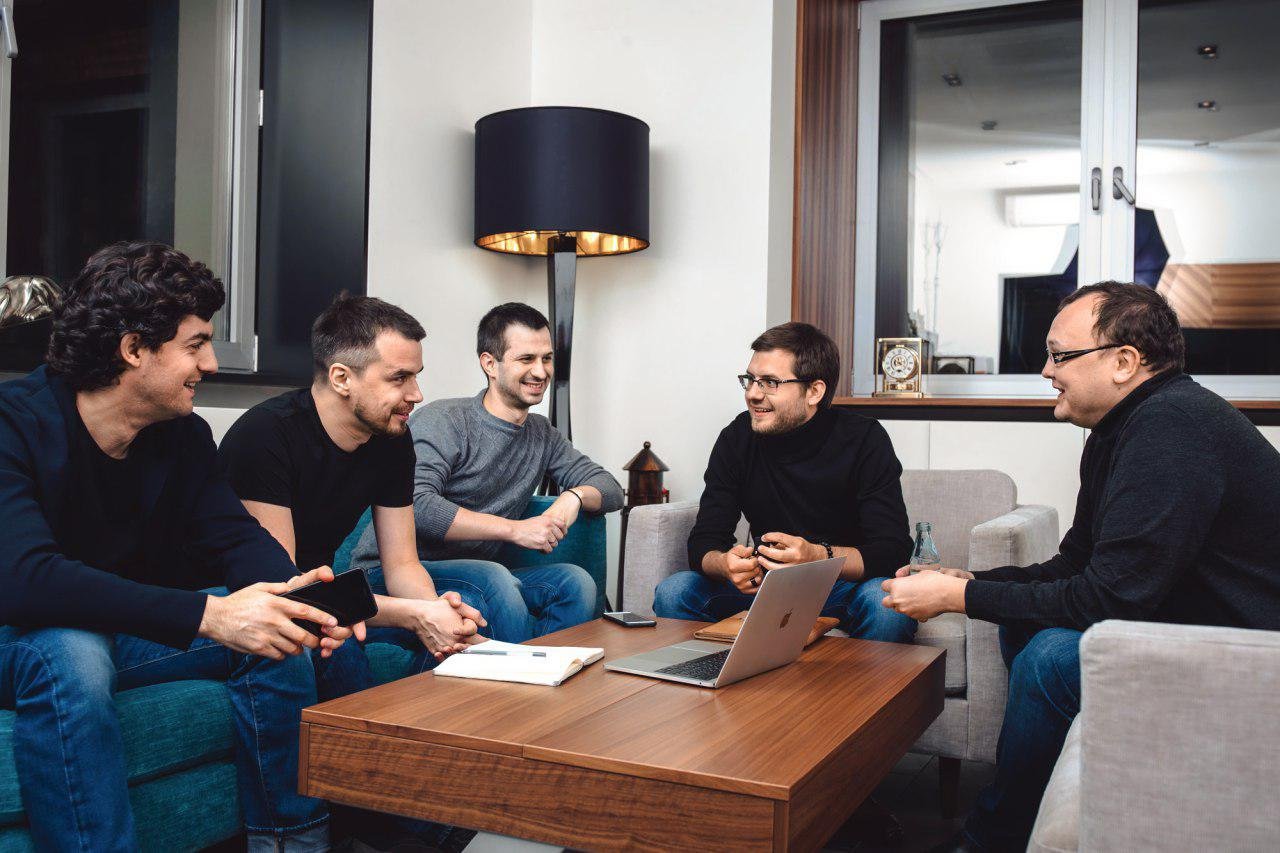 Eduard Gurinovich, the founder of MyTime, explained that he did not need any money from this business because he already had more than half a billion dollars. Would it be nice to be making money based on your actions on the internet with such a system? I expect your comments.