We know that AMD’s new processor, the Ryzen 7 5800X3D, lacks official overclocking capabilities. The CPU with 3D V-Cache technology exceeded 5.0 GHz in some trials by overclockers. Some motherboard manufacturers, on the other hand, prepare special BIOS versions specific to the chip. 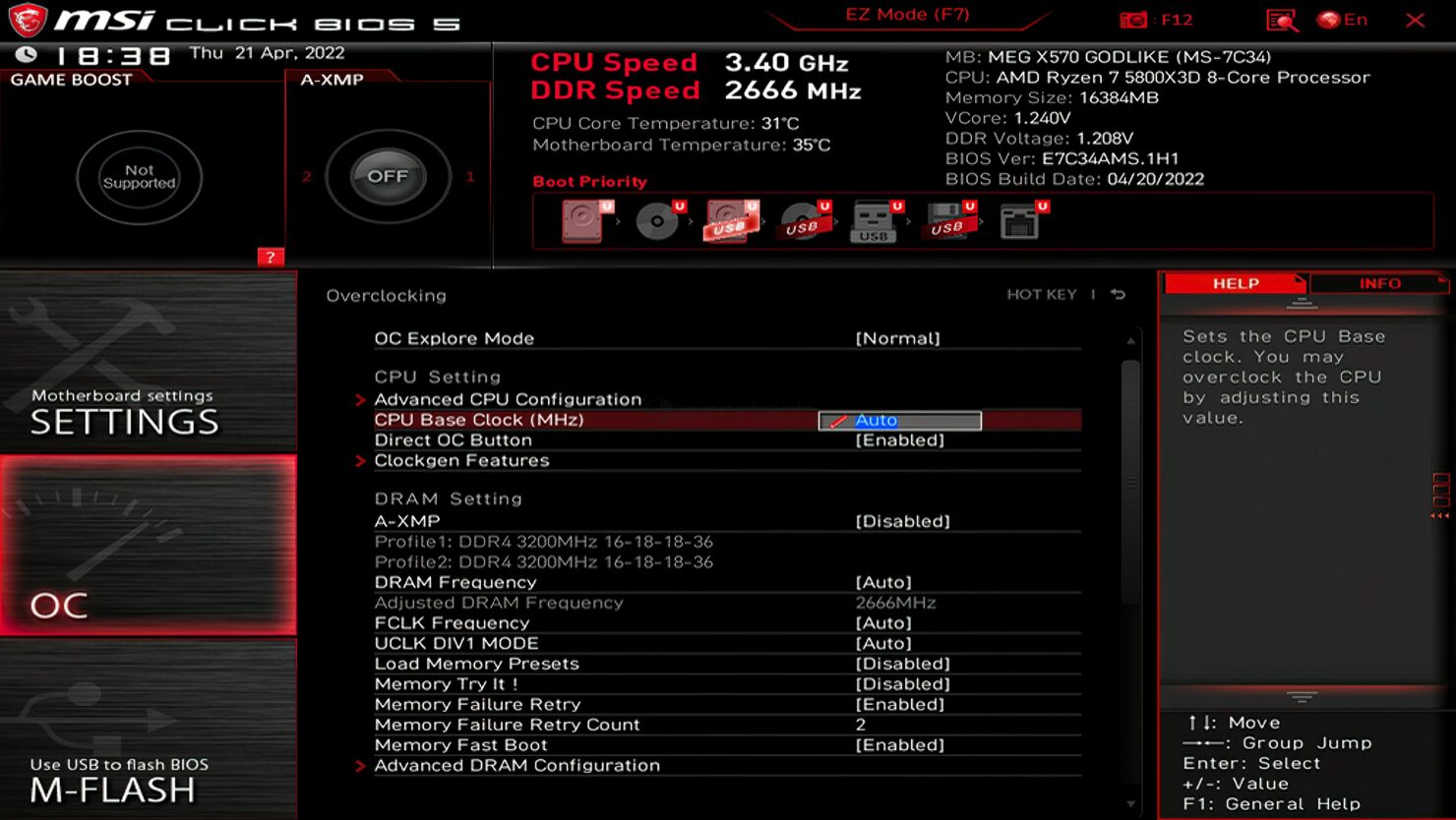 MSI will soon release a new AGESA update that will enable BCLK overclocking for the Ryzen 7 5800X3D. With AGESA 1.2.0.7, BCLK overclocking will be made easier. However, it should be noted that for now, only the MEG X570 GODLIKE, Ace and Unify series based on the X570 chipset will be supported. In other words, a BIOS is prepared for anakardollarsar with clock generators on it. 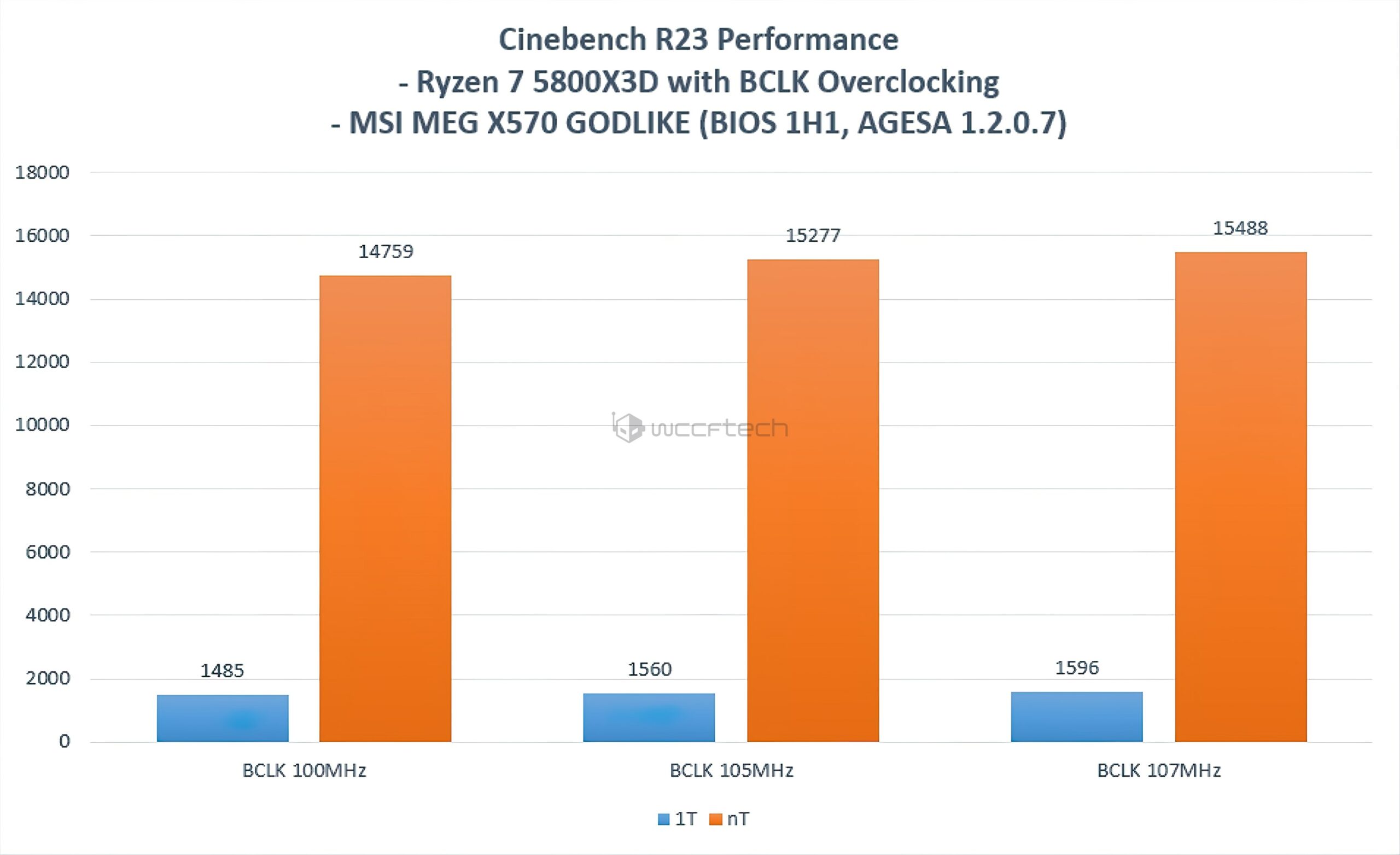 AMD Ryzen 7 5800X3D has lower frequency speeds than its sibling 5800X, which lacks 3D V-Cache technology. The additional 64 MB L3 cache offered makes you feel the difference in some applications, especially games. In scenarios where the cache is unimportant, it wouldn’t be surprising to see the 5800X take the lead.