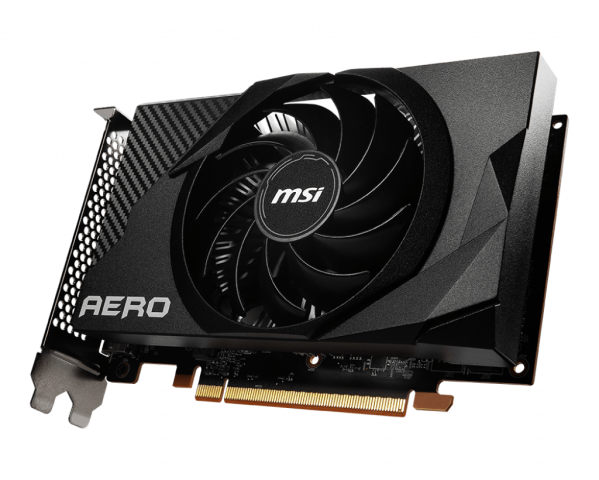 Radeon RX 6400 AERO ITX is a low profile model and has a single fan cooling system. As you know, these kardollarsar are very suitable for low form factor systems.