For users who are not experienced in computer building, MSI also offers ready-made systems. All you have to do is decide which games to play; MSI does the rest for you. MSI’s desktop line-up includes products such as performance, aesthetics, connectivity and experience, with the “G. A. M. E. Unlimited” fully presents the concept. While the user only has a plug-and-play experience in ready-made PC systems, MSI helps you complete the process with integrated software and hardware while you purchase the product on MSI desktop computers.

The new MSI Gaming desktops feature Intel’s new 12th generation Alder Lake processors. Intel 7 manufacturing technology has a hybrid architecture consisting of P-Core (performance) and E-Core (efficiency) cores. In this way, it can offer up to 47% increase in multi-processing unit performance. Gaming performance has also increased by more than 13% compared to the previous generation. Thanks to DDR5, all K series Gaming Desktops have 60% faster memory performance than the previous generation DDR4. Thus, game data can be read faster. In addition, all MSI 12th Gen Gaming Desktops come with Windows 11. Direct Storage technology allows the system to read the game quickly, while with the Auto HDR function, even SDR game scenes will automatically upgrade to HDR quality. 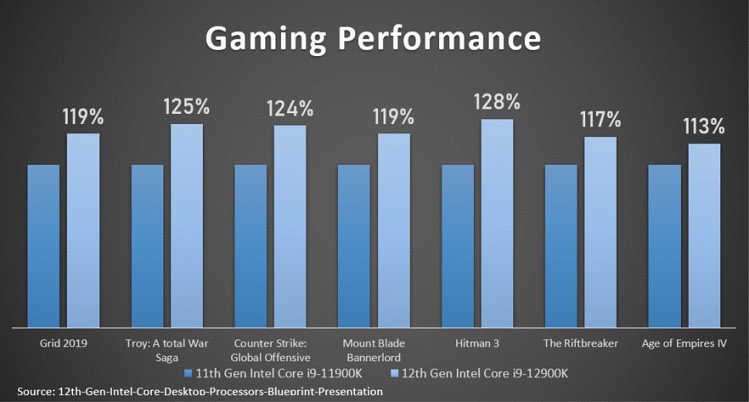 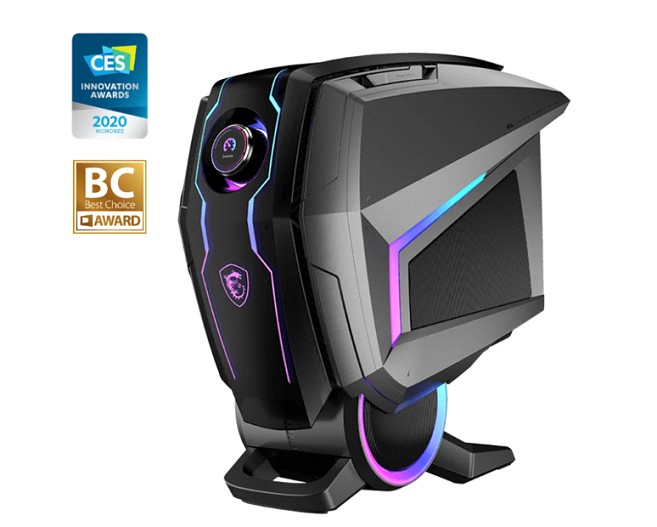 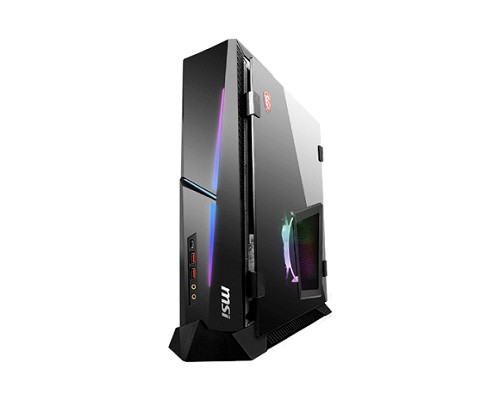 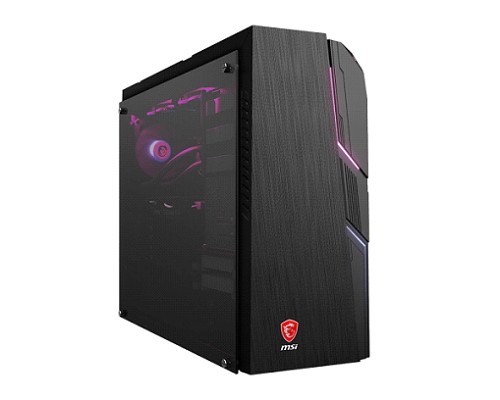 The Codex series is extremely popular in the mainstream market. MAG Codex X5 12th model comes with its aggressive appearance, wide glass side panel and RGB lighting effectdollar series that offers players the opportunity to customize. MAG Codex X5 12th promises the freedom to run 3A games comfortably with up to Intel Core i9-12900K series CPU and up to NVIDIA RTX 3090 graphics card, and to play lag-free with 2.5G Ethernet and WiFi 6E networks.

With the new Intel 12th Gen CPU and the release of Windows 11, MSI knows that more and more users will care about color and image quality. PC and notebook computers will now offer much higher performance with the next generation CPU. As a result of our online research, we found that response time and refresh rate data used to be important to users, but this is starting to change. The more time people spend in front of the monitor, the more emphasis is placed on color performance.

“The New Standard in Gaming Monitor”

The MAG274QRF-QD review by Tom’s Hardware states, “The widest color gamut we’ve ever measured.” Although the MSI QD series is well-known among users and has received many awards, we do not stop there. MSI is defining a whole new standard in gaming monitor by announcing the new update of the QD series. QD superior color is not just a display equipped with Quantum Dot technology; it also has software that lets you optimize color calibration. These designs were presented for the players to get the best colors in the games. The first MPG models of QD superior color supported monitors will be MPG Artymis 273CQRX-QD and MPG Artymis 273CQR-QD.

The brand new MEG 341 Mini LED model is also on this list. 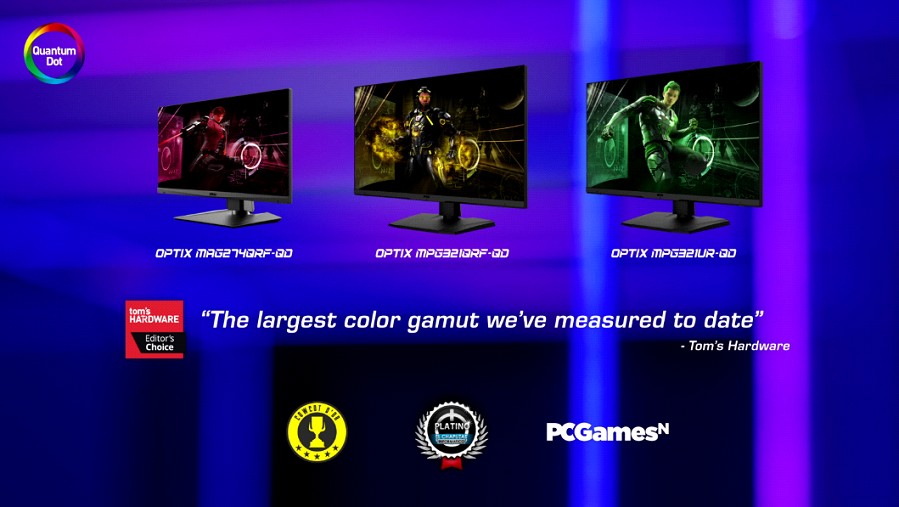 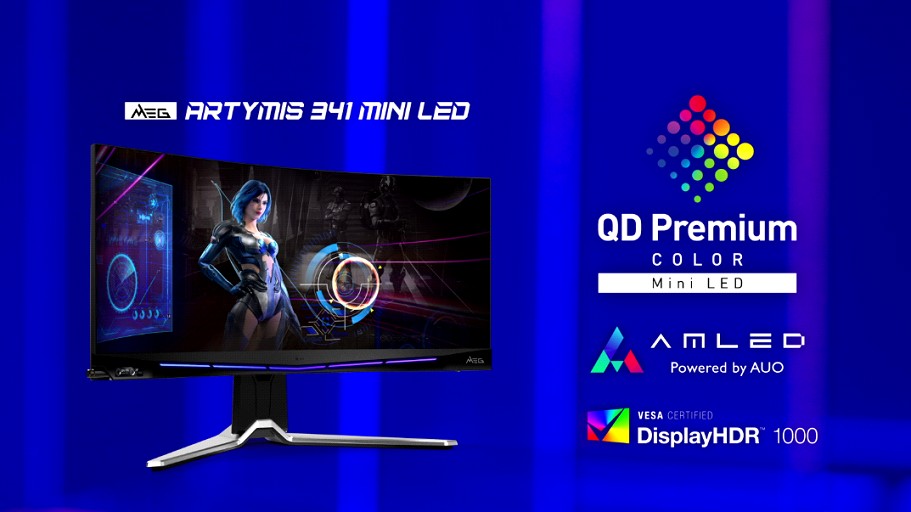 In addition to the existing curved and eSports gaming monitor segments, MSI has announced that it will also offer a series for console lovers, as the new console devices support high refresh rate and 4K resolution, and gamers are looking for a better monitor experience on new console devices. MSI has already developed a console mode that can deliver 4K resolution as 2K with downscaling method. Now, MSI offers a complete beast for console gamers. The unique KVM 3.0 feature allows you to access monitor OSD settings and macro key assignments via console controller. Console gamers will be able to easily change the signal input and adjust monitor settings quickly without touching the remote control or the buttons on the back of the monitor or having to pause the game. If you want to enjoy the console on a 4K 144Hz monitor, the MSI Optix MPG321UR-QD is the best choice for you right now. The Optix MPG321UR-QD is the latest HDMI2 with fast response time and 144hz refresh rate in 4K resolution. It has 1 interface. 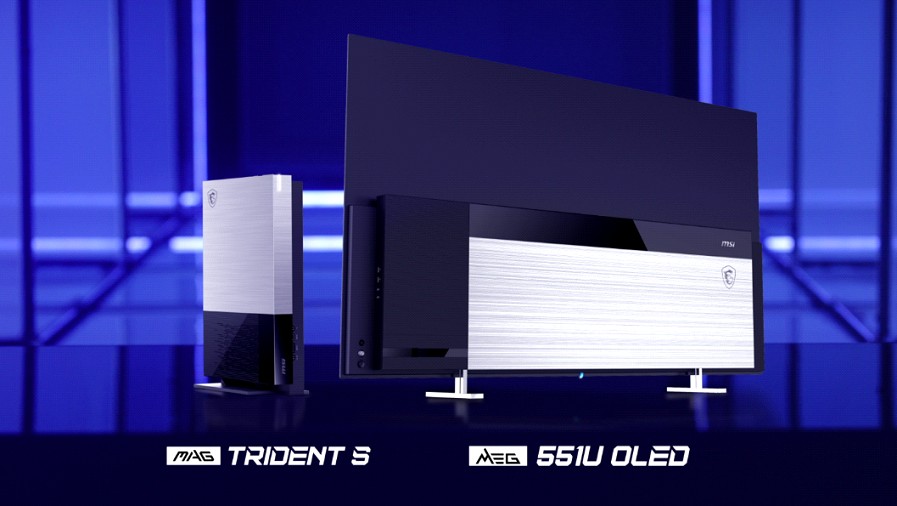 For users who prefer a large screen like a TV, MSI has announced that it will introduce a new OLED 55-inch monitor in 2022.