In the fight against COVID-19 in the USA Modern, Pfizer and Johnson % Johnson vaccines are being administered. Thanks to the CDC’s latest report, it has been revealed that the Moderna vaccine provides better protection than other vaccines.

Until recently, Pfizer and Moderna COVID-19 vaccines were thought to offer similar protection against illness and death. The newly released CDC report shows that the Moderna vaccine protects against COVID-19 better than Pfizer or J%J in hospitalization. Pfizer reports that risk of hospitalization 88%, J%J 71%, while in Moderna this rate 93% was announced.

Infected patients between March and August were examined 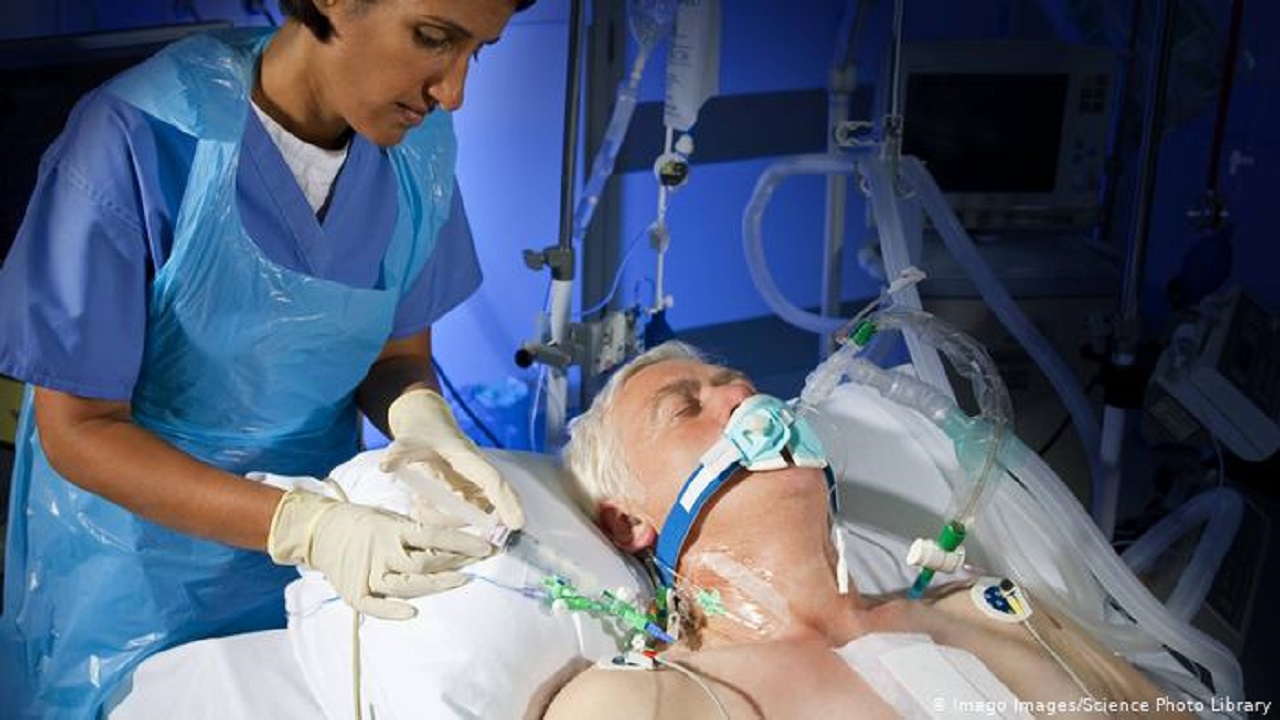 The report was compiled with data from 21 hospitals in 18 US states. about 1300 fully grafted with contact never been vaccinatedCompared with 2300 people. From the people examined 476 of them Moderna, 738 of them Pfizer and 113 of J&J preferred the vaccine.

After administering the Pfizer vaccine risk of hospitalization in the first four months 91% then 77% reduction. Conservation rate in Moderna not decreasing, this feature is the reason why it is more effective than other vaccines. features. All three vaccines against serious illness and death strong protection provides. CDC authors report that these newly published findings ” can guide individual choices and policy recommendations regarding vaccine boosters” thinks.

In the review covering the last six months as the Delta variant became dominant in July in the US Delta, Alpha or other variants sarla infected may include people who have been. 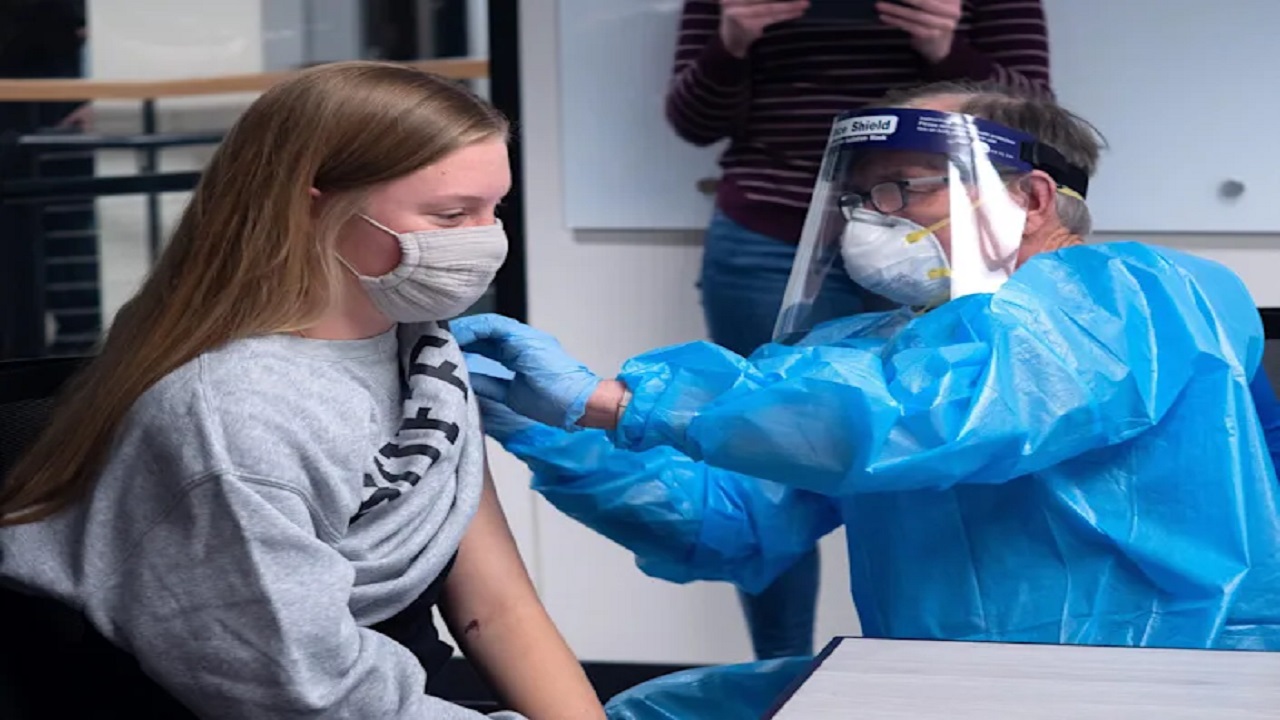 According to a study from the Mayo Clinic, the protection of Moderna vaccines in Delta variant cases that became common in July from 86% to 76%, while the protection of the Pfizer vaccine from 76% to 42% crashed.

There are several reasons why Moderna reduces the risk of hospitalization. The first is the Moderna vaccine at a higher dose. mRNA, which is from the Pfizer vaccine higher may explain that it produces levels of antibodies. In the other, Moderna doses are administered four weeks apart, and Pfizer three weeks apart. for the formation of antibodies more time recognition Moderna more effective. In a study conducted in England, it was necessary to apply Pfizer six to fourteen at 6-14 week intervals in order to produce more antibodies. higher performance.