The automobile sector has been the field that has experienced the greatest change in the technological fields, perhaps in the shortest time. In addition to the entry of companies such as Apple and Xiaomi into the cool automobile industry, well-established automotive giants continue their preparations to start electric vehicle production. The most recent news in this sector came from the design company Xtend Design . 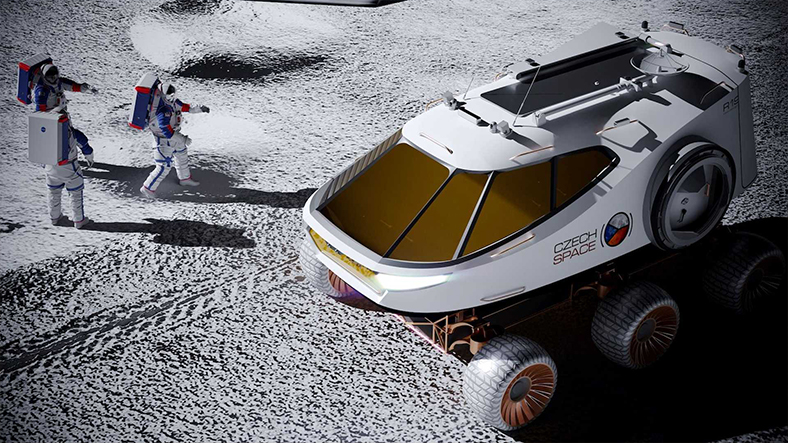 Tomas Rousek, the designer of the vehicle called ‘Luniaq’ He states that the reconnaissance vehicle can be used within the scope of NASA’s MMSEV, ‘Space Exploration Vehicle’ missions. Xtend Design, which has headquarters in the Czech Republic and London, introduced the exploration vehicle as part of ‘Czech Space Week’. During the presentation, the inspiration for the design of the vehicle was also mentioned.

Rousek states that they were inspired by Skoda in the design of the reconnaissance vehicle. The electric SUV model , called the Skoda Enyaq , is very similar to the Luniaq in name . Rousek states that the rover, which is currently only in the ‘design’ phase, was designed in accordance with the harsh conditions brought by the physical environment of the Moon. It is not known when humanity will drive around on the Moon, but it can be predicted that if technology continues to progress at this rate, it will not be too far away. It shouldn’t be surprising if we talk about drag racing on the Moon 50 years from now.

First images of the rover (design): 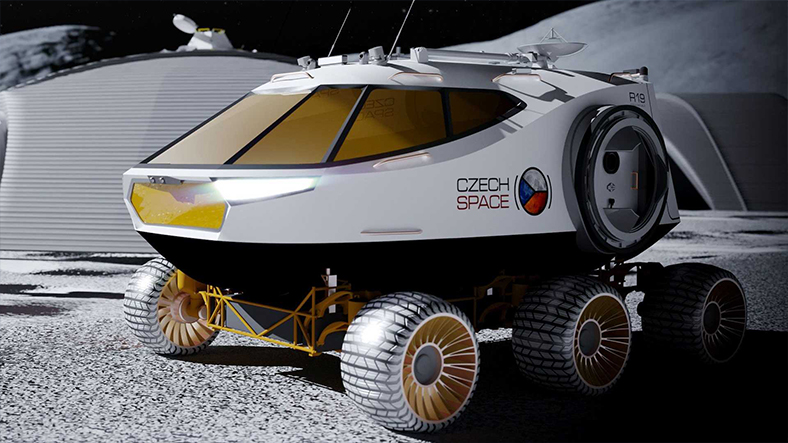 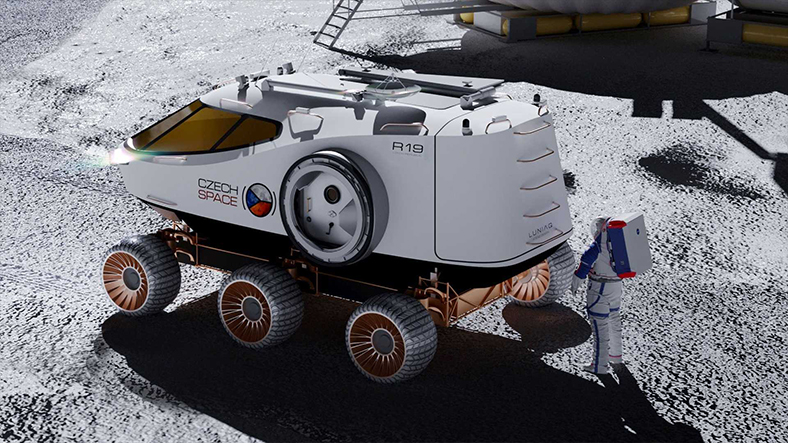 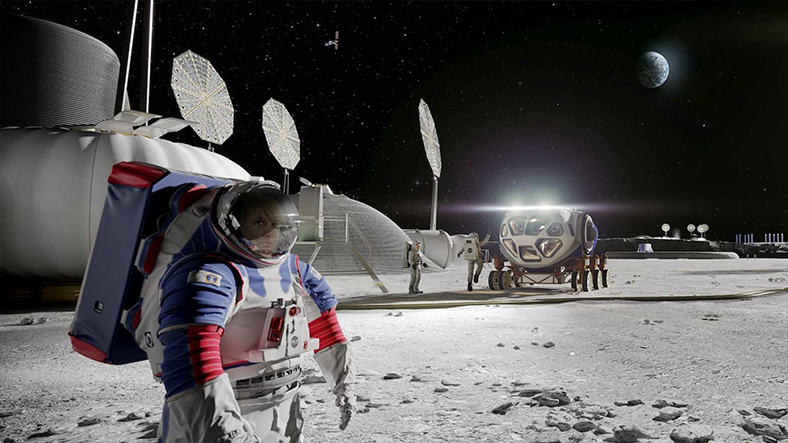