During September and October of last year for two weeks, the man-made isotope ruthenium-106 remained waves across Europe triggering detectives from Norway to Greece and from Ukraine to Switzerland.

The refined cloud layer, which is not dangerous, contains no more than a few grams of the substance, but its root is a big-sized mystery. 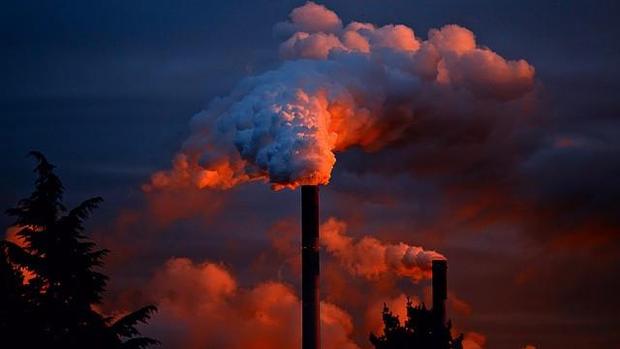 Scientists at the French Institute of Radioprotection and Nuclear Safety (IRSN) stated that the isotope may have come from the Mayak nuclear plant near Ozyorsk in southern Russia. The isotope has also caused fears in our country. However, the Russian government and the state nuclear operator Rosatom vigorously denied that a win had come to fruition. Meanwhile, the international committee, established by the Russian Academy of Sciences Academy of Nuclear Safety (IBRAE) in Moscow on January 31, is divided about the root of the pollution.

The IRSN, based on a computer model using air samplers and weather models, was the result of ruthenium likely originated in the southern Urals at the beginning of October 2017 and was approved by German scientists. The French team has been out of a range of potential sources, including a mishap that may have come to fruition in a nuclear recreation. Because such an event could infect ruthenium as well as many radioactive substances. 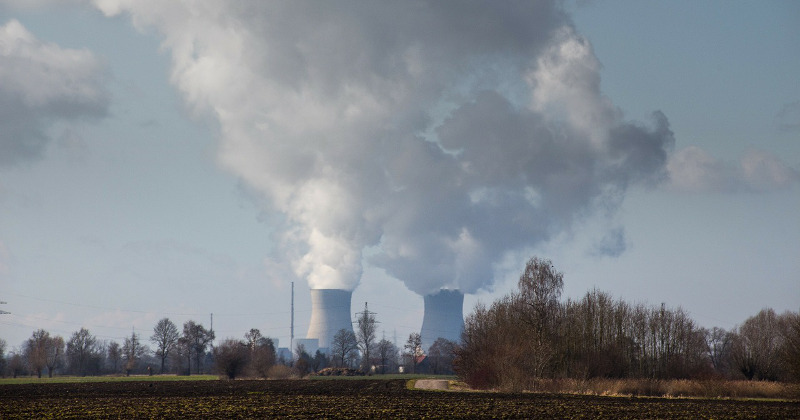 The South Urals are home to the secret Mayak facility, one of the world’s largest nuclear accidents 60 years ago, and there is speculation that a possible win could be made in the reprocessing facility being used near the zone. The report, published by the IRSN on February 6, states that the amount of radioactive ruthenium emitted may be due to the processing of only a few tons of spent nuclear fuel. Moreover, the ratio of ruthenium-106 to the faster-decomposing isotope ruthenium-103 in the last autumn showed that the fuel had to be released only a year or two from the reactor.

However, it is said that it is very difficult to determine a definite place because the Urals are a very large region.