Minisforum has unveiled its new EliteMini CR50 mini computer based on AMD’s controversial 4700S desktop platform. This new system is built for productivity, business and daily use scenarios in general. 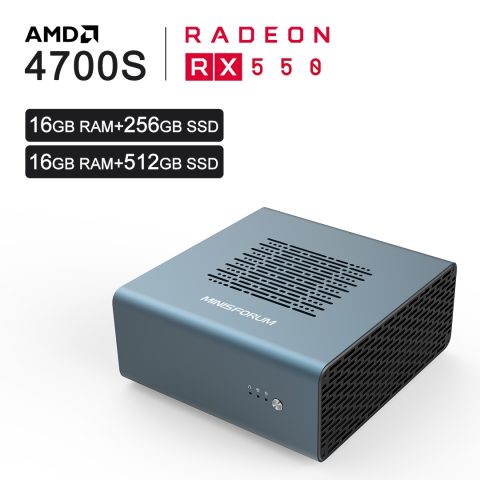 AMD didn’t specify what areas it was targeting when it launched the AMD 4700S desktop platform, based on Sony’s PS5 Oberon SoC with the flawed GPU, earlier this year. Since these problematic chips used in PlayStation 5 will normally be thrown away, it should not be very costly. 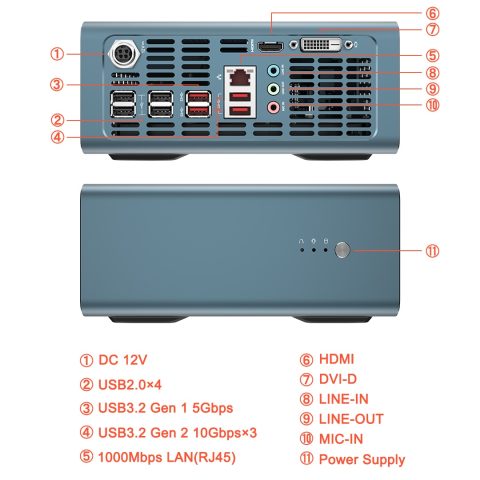 The system’s manufacturer uses three blower-type cooling fans to keep the PC cool: one for the SoC, another for the graphics card, and a third for the components located on the back of the motherboard. This setup is enough to cool the EliteMini CR50, but we don’t know how noisy it is. 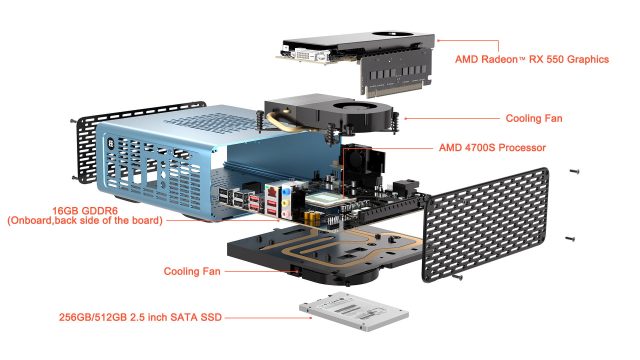