According to Microsoft’s new patent application, the hinge, which will combine the two screens, allows the device to be used in 3 different modes.

Microsoft filed a patent application. The new patent may be pointing to the ‘Surface Phone’, a lot of people are wondering about, or one of the Surface devices to be removed in the future. The patent application belongs to a hinge called ‘live hinge’ which allows the formation of a two-screen device which can be transformed into a tablet. The device can also be used in the single screen mode, where one of the screens can be turned all the way back. The drawing of the patent is shown below. 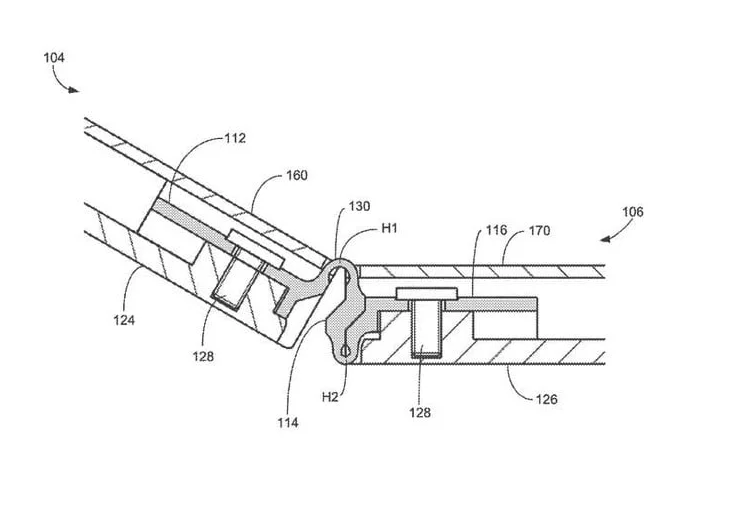 As you can see in the above drawings, the gray part in the middle belongs to the ‘active hinge’ which combines the two screens. The screens are numbered 160 and 170, and the active hinge allows the phone to be adjusted to the desired setting. Both screens are nicely designed so that the junction point is not obvious. When the device is folded, the screen goes into a kind of mobile mode that works on its own. 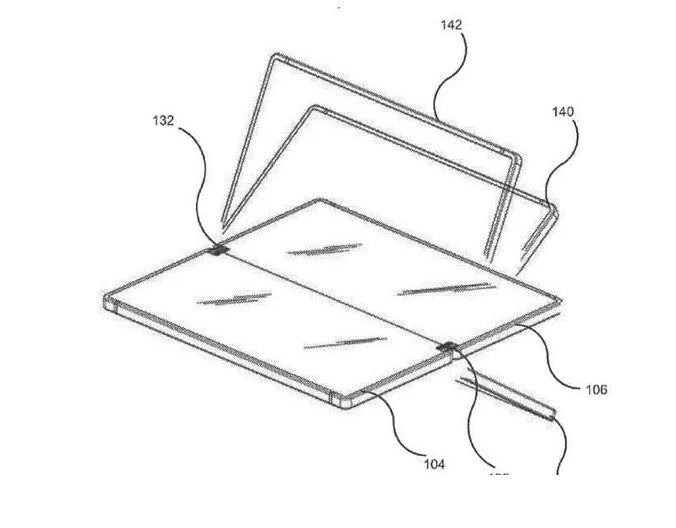 Microsoft defines the device as a ‘multi-piece device’ in the patent application it makes. It seems that this hinge has enabled the device to operate in three different user modes. The device, which can be rotated 360 degrees in specific configurations, can be opened 180 degrees in a second mode, with the screens coming side by side. In the third mode, the screen of the device can be folded to stay on the inside. The patent application also points to the need for size restrictions in current single-screen mobile phones. For this reason, we can say that the size of the Surface Phone, which is said to come out, will be increased.