by Michael Lewis 1 month ago1 month ago
5kviews
339

Many giant technology companies around the world have started to develop blockchain-based protection systems to protect their intellectual property and combat digital piracy. One of the first names to roll up their sleeves for this business was Tech Mahindra, one of the important companies providing information technology services in India, and now it has been announced that Microsoft will join this caravan.

US-based technology giant Microsoft, Windows operating system and Office programs to prevent digital piracy Ethereum blockchain-based transparent incentive system announced that they will use it. According to the information in the report prepared with the participation of Microsoft’s research department AliBaba and Carneige Mellon University, this system ko rsan by allowing content to be traced back to the source will make it easier to detect whistleblowers who have leaked their contents.

Microsoft’s Ethereum-based security system Argus will openly archive hacked usage data: So what does it mean? 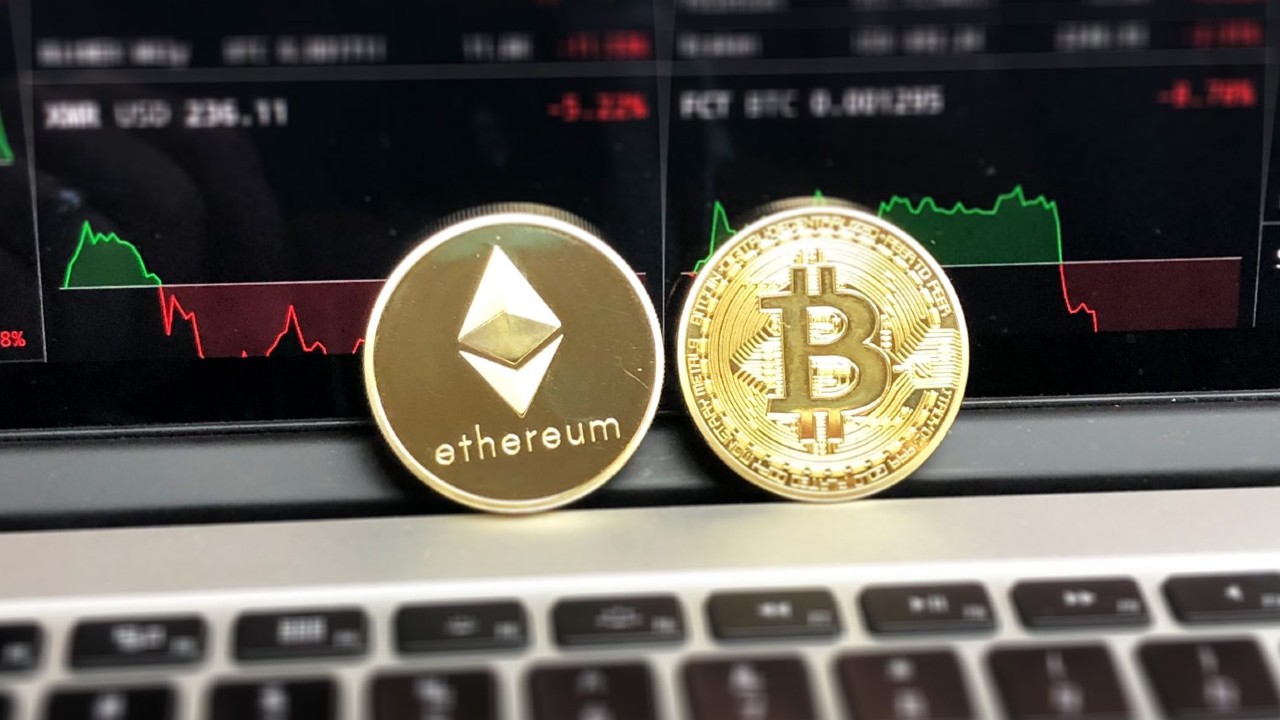 made by Microsoft “Argus: A Fully Transparent Incentive System for Anti-Piracy Campaigns”

This system, called Argus, thanks to the work called , has been added to the Ethereum blockchain infrastructure, a transparent and encouraging system will have. Of course, it would be wrong to characterize this incentive in a positive way because Microsoft will implement many incentive-reducing methods so that whistleblowers cannot leak content.

The first of these methods is to be able to detect the leaked pirated content to its source. In other words, the probability of detecting the informant who leaked the content will be quite high, and therefore the job of the informants will become more and more difficult. The second reason that will complicate the job of whistleblowers is that Microsoft’s researches for this type of detection have reduced the cost of the dollar a lot. According to the information in the article, the cost of hacking reports, 14 Ethereum transfers with the money required to take place same.

Argus will prevent a whistleblower from re-reporting pirated content that has been disclosed under different aliases to the system, cutting the system of unnecessary information called “spam” and ensuring that only important data can be accessed. Thanks to this infrastructure, the Microsoft research department continues in the article. overcome a number of hurdles to offer full transparency without sacrificing security stated.