2021 goes down in history as the 20th anniversary of Xbox consoles. Even though the first Xbox wasn’t released until November 15, 2001, meaning the anniversary will actually happen exactly a few months later, it’s possible to celebrate Xbox’s 20th anniversary with some new outfits. In memory of twenty years of Xbox gaming on the Xbox Gear Shop new hoodies and t-shirtsdollarser are on sale. 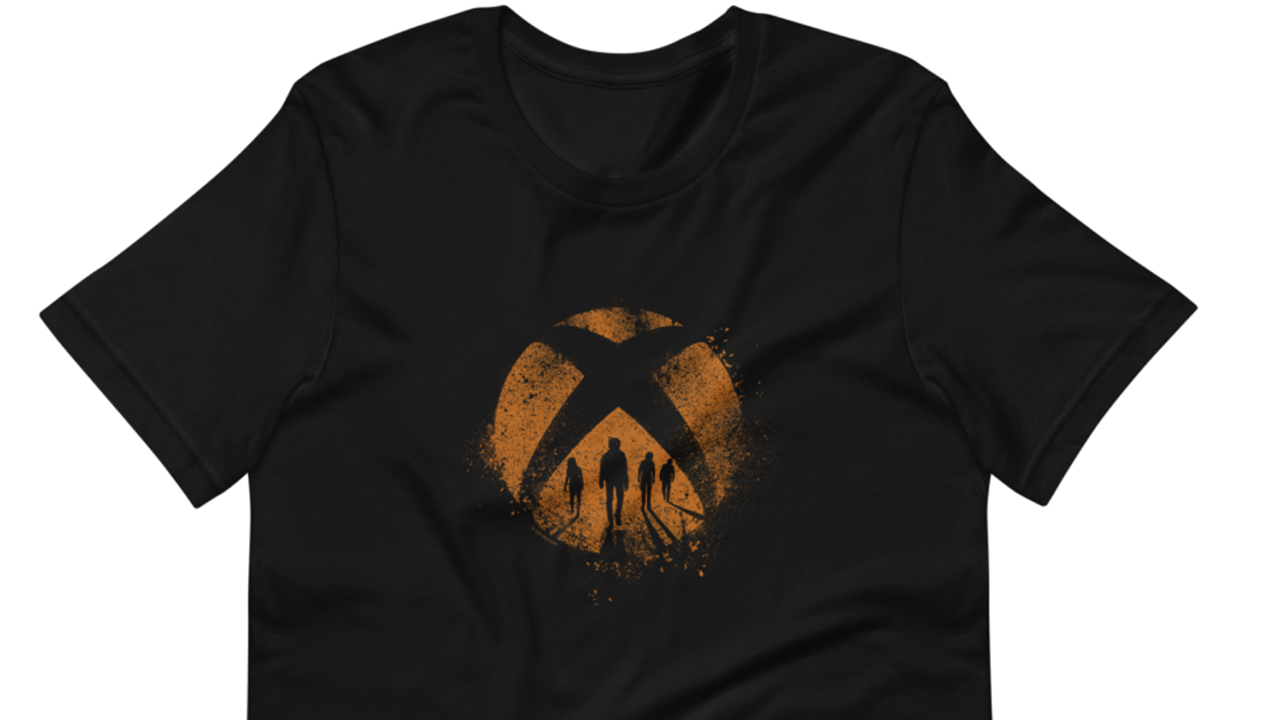