A new leak says Microsoft Surface Phone, which Microsoft is working on, will take power from the Qualcomm Snapdragon 845 processor.

With foldable smartphones coming back on the road and Samsung exciting consumers about their work with foldable phones, many companies have either started to work on it or accelerated their current work. Another company that sees the future for foldable phones is Microsoft. 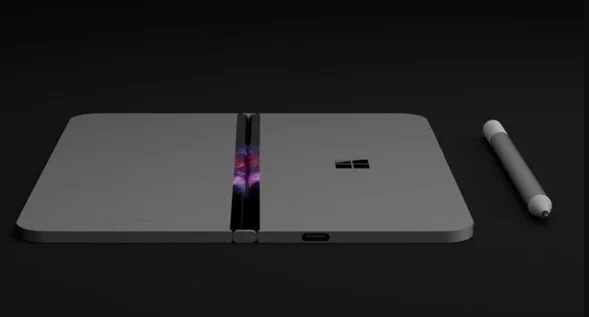