Microsoft has already made Windows 11 available for the Insider program. It even started to release updates for these users. However, users who are included in the Windows Insider program can use Windows 11. cannot install with clean install, instead they had to update Windows 10 and switch to the new operating system. This is the situation, with the last decision taken. was changed. 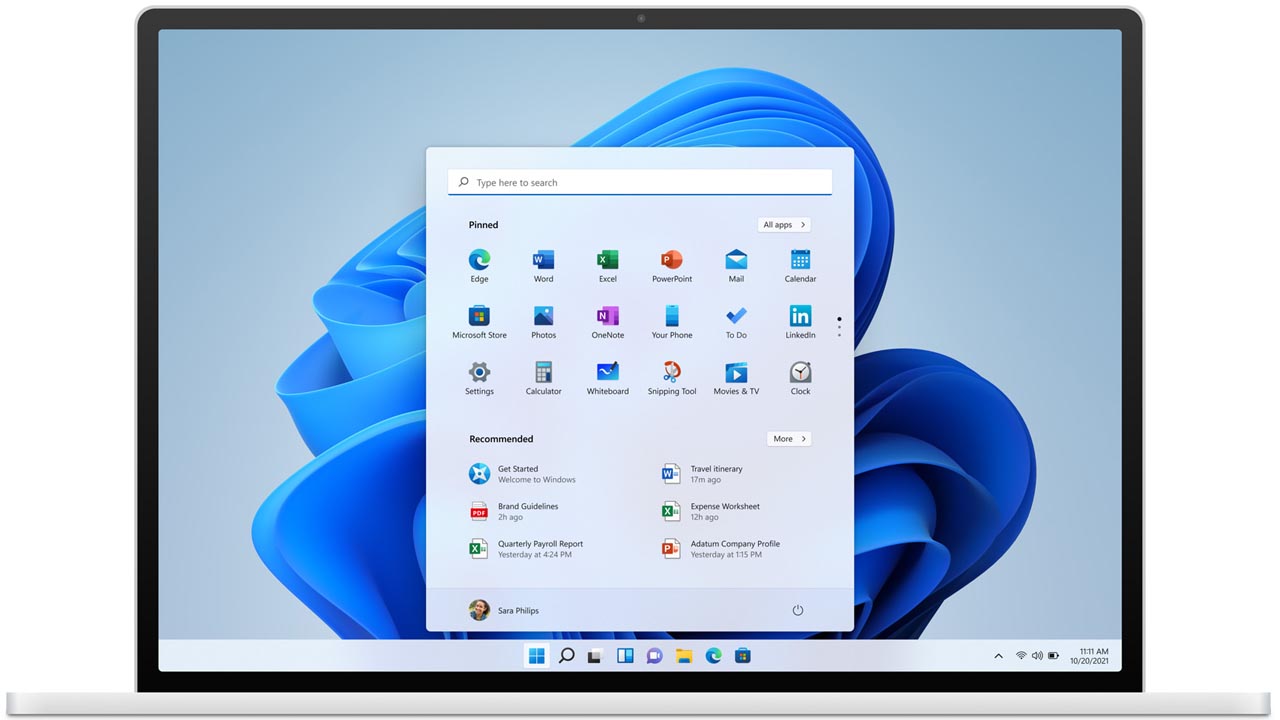 The ISO image file prepared by Microsoft for Windows 11 is important to the current state of the operating system. does not bring innovations. Users will be able to use Windows 11 features that are only available to Windows Insider with this ISO file. So Microsoft’s ISO image file is not a stable version. Microsoft on when the stable version of the operating system will be released did not give an official date. 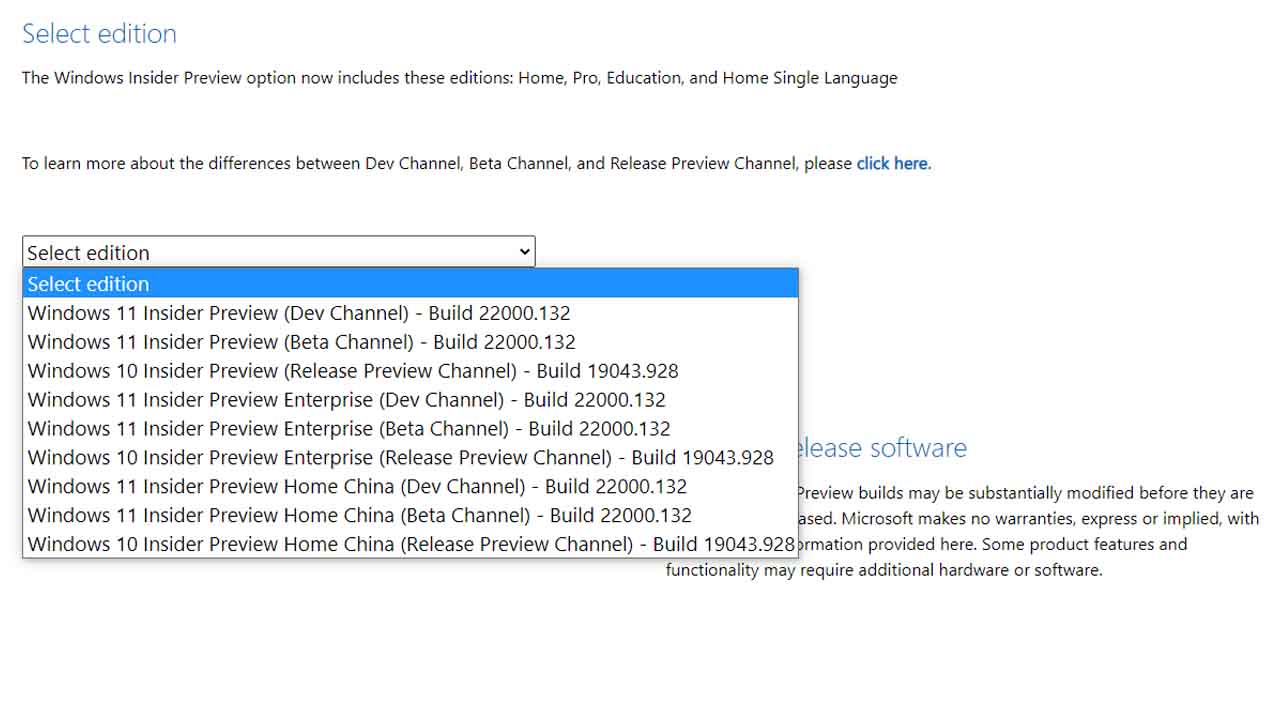 If you want to install Windows 11 with a clean install, you can use the following steps after joining the Windows Insider program;