Continuing their efforts to publish the RS5 compilation, Microsoft released a new Windows 10 preview version for Windows Insiders users who opted for Skip Ahead.

Microsoft, the world’s largest software company, has released a new preview version of Windows 10 for mobile broadband enhancements. A part of the RS5 compilation Microsoft plans to release this year, the building is a sign that the next update will come earlier than RS4.

Windows 10 is a service, not a concrete object. This means that although it has a different structure in its organization, it can be improved with updates and become more capable with new features. Being aware of this, Microsoft has been able to keep its operating system alive with four major updates that it has released so far. 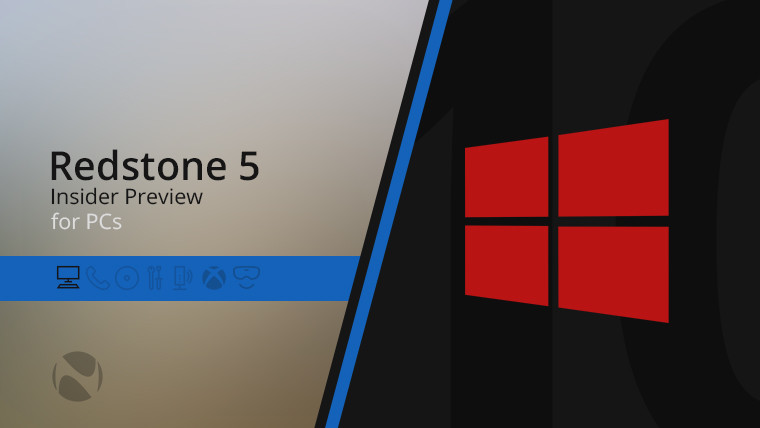 The new RS5 build, which Microsoft has released, can only access Windows Insiders users who have chosen the ‘Skip Ahead’ option. When Micorosft still needs Insiders users’ test reports for RS4 compilation, very few users can choose Skip Ahead.

Disconnect your computer from the wireless network and ethernet cable to try the new mobile broadband driver. If Microsoft prove that the new broadband driver is reliable, Microsoft will default the driver to future updates. In addition, Microsoft officially released the Edge DevTools Preview application with the release of the new build.