After Facebook changed its name to “Meta” to reflect its relationship with the meta universe, Microsoft is also preparing to launch its own version that is likely to focus on the corporate world. In a tweet, Microsoft CEO Satya Nadella talks about the metadatabase, a space where people’s digital avatars interact at work or play. In the same tweet, the CEO also shared a video showing how Microsoft plans to integrate itself into the emerging virtual world.

Microsoft CEO Satya Nadella said in the video, “As the digital and physical worlds come together, we are creating an entirely new platform layer with a metadatabase. This layer allows us to bring computer data to the real world and a real asset to any digital space. ” he talked about Metaverse applications. 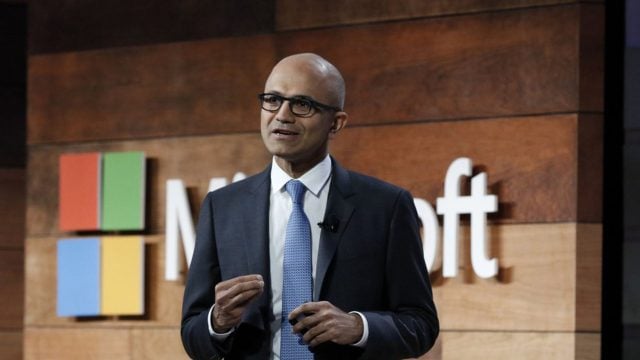 As we can see in the published video, users will no longer be limited to video conferencing, but will be able to be in the same virtual room with their colleagues or playmates. Nadella stated that Mesh, a collaborative platform for virtual experiences with Microsoft Teams, will allow users to connect with their avatars and have a collaborative immersive experience directly in Teams.

Finally, it should be noted that the Mesh application can also be integrated with Microsoft 365. This integration provides a more corporate look for entry into Microsoft’s metadata store.