Recent glitches at a Micron Technology manufacturing facility in Taiwan could result in a price hike for DRAM chips, depending on how long it takes for the company to continue its series of operations at the facility. Behind the disruptions is the 6.2 magnitude earthquake that hit Taiwan and affected production at various semiconductor factories, including the Micron manufacturing facility.

Fortunately, the earthquake did not result in any injuries or casualties, and the company said in a statement that all team members in Taiwan were safe. Micron was forced to stop Fab 11, which was located near Taoyuan, as a result of the earthquake. The memory manufacturer is currently working to return the plant to full production capacity and determine the appropriate measures needed. 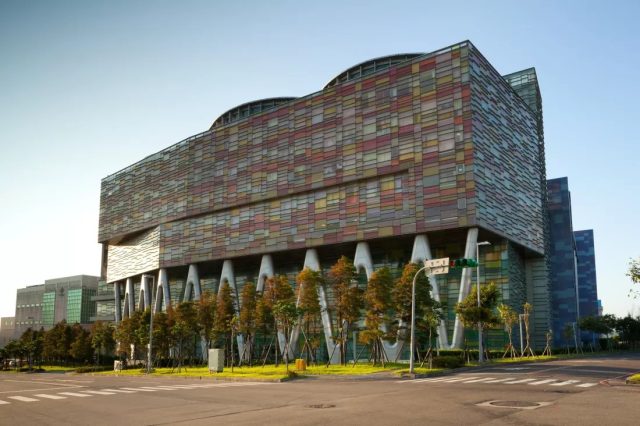 Rival DRAM maker Nanya says its production facility in the region is operating normally after the earthquake, although it expects to see a small drop in monthly production in the short term. TSMC has temporarily evacuated its employees from several facilities in northern Taiwan, but other than that, it has not seen an impact on production.

Micron currently produces about nine percent of the world’s DRAM chips, and its Taoyuan facility is responsible for more than a third of the company’s global production capacity. As is usually the case with factory shutdowns, DRAM prices can increase depending on the moment and damage.

Micron, on the other hand, plans to build a $7 billion DRAM facility in Japan that could be operational by 2024. At the same time, the company will spend up to $150 billion on research and development as well as capital expenditures over the next 10 years.