A worker at the Mercedes-Benz factory in Spain started to steal a bulldozer and damage vehicles in the factory in protest at the company. The protester who was caught trying to enter the production line was detained.

A worker at the Mercedes-Benz factory in Spain stole a bulldozer and started crushing vehicles in the factory to protest the company’s policy of mass layoffs. The 38-year-old worker caused great damage to the company, damaging more than 50 commercial vehicles.

The protester, who was caught as he was about to enter the factory’s production line with the bulldozer, was caught and handed over to the security forces. The worker who damaged more than 50 vehicles has been accused of many crimes, including damaging private property. 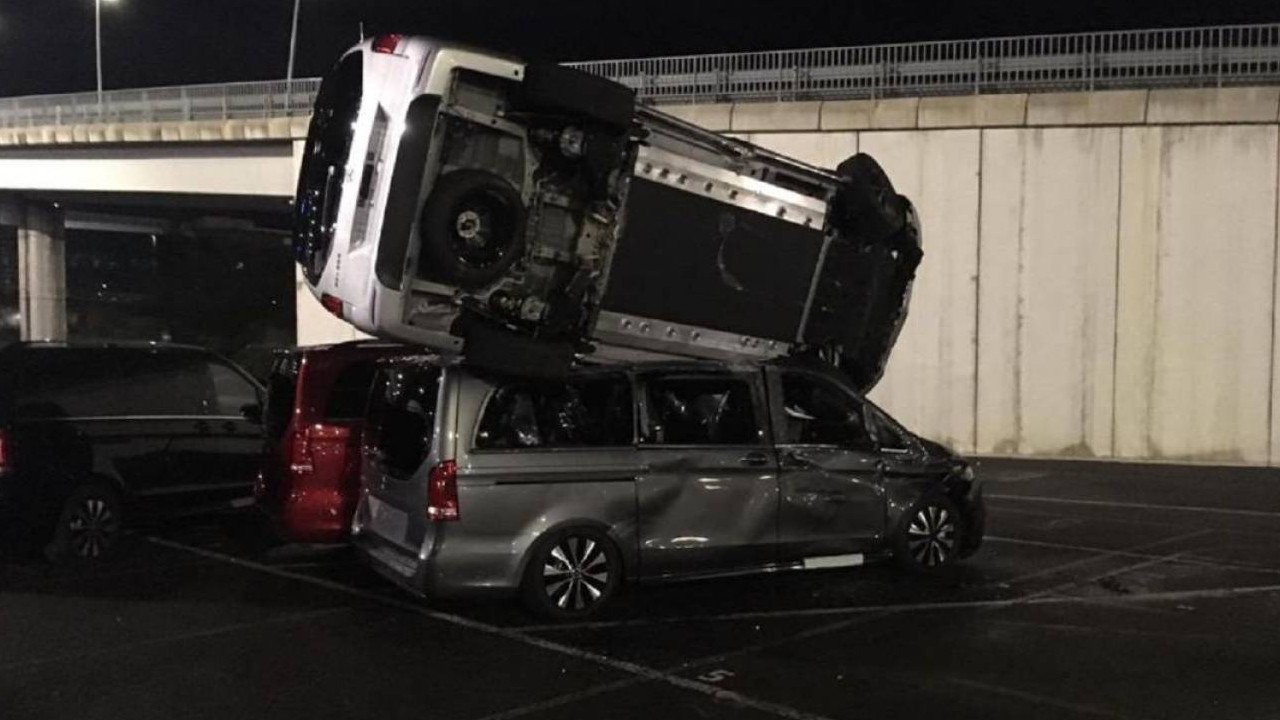 A 38-year-old worker at the Mercedes-Benz factory in Spain showed his anger against the company’s collective dismissal policy, even though he had not yet been fired. He stole a bulldozer about 20 kilometers from the factory, entered the factory, where it damaged more than 50 vehicles, including the Mercedes EQV, V-Class and Vito.

After the cars parked in the factory, the worker’s goal was to go to the robotic assembly line. Requiring less manpower, this robotic tape was cited as the reason for mass layoffs. Getting on the production line with a bulldozer would mean a loss for the company that could result in weeks of shutdowns. The protester was fortunately caught by security guards before he could enter the production line.

The protester will face charges in court, such as the theft, damage and destruction of private property, for causing damage to the factory of more than 2 million euros. Although Mercedes-Benz has not made a statement on the issue, this protest is thought to have little impact against mass layoffs.

Please, adblock close and refresh page!
×
Choose A Format
Personality quiz
Series of questions that intends to reveal something about the personality
Trivia quiz
Series of questions with right and wrong answers that intends to check knowledge
Poll
Voting to make decisions or determine opinions
Story
Formatted Text with Embeds and Visuals
List
The Classic Internet Listicles
Countdown
The Classic Internet Countdowns
Open List
Submit your own item and vote up for the best submission
Ranked List
Upvote or downvote to decide the best list item
Meme
Upload your own images to make custom memes
Video
Youtube, Vimeo or Vine Embeds
Audio
Soundcloud or Mixcloud Embeds
Image
Photo or GIF
Gif
GIF format