Mercedes introduced its artificial intelligence-assisted software, which will be featured on these cars rather than introducing cars at CES this year.

CES 2018 was a fair where many new technological products were introduced and continued to be introduced. At CES, where we have seen carmakers introduce new model cars in the past years, something different happened this year. Instead of cars, the software competed with each other. Now the cars have some virtual assistants. As of CES 2018, automobile manufacturers are introducing their virtual assistants. Mercedes has made a difference, though it is normally the producers who prefer Amazon or Google’s, assistants. 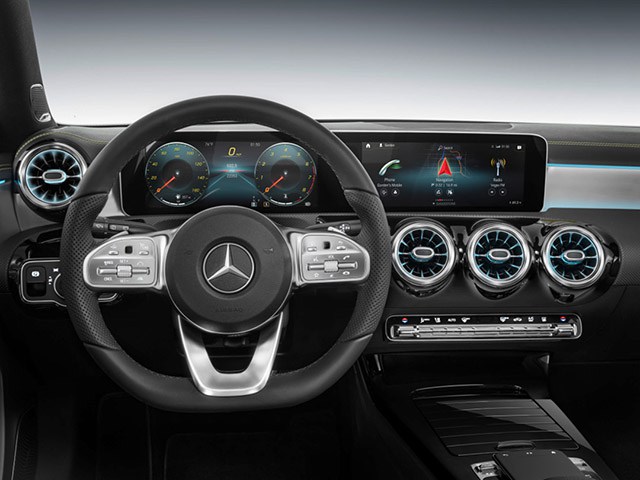 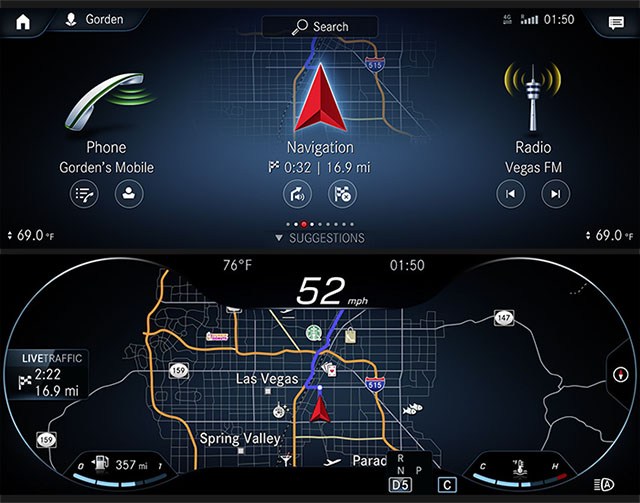 You will be able to solve many things that you can interact with the vehicle, such as music you want to play in the air, cold or hot for the car, with the help of the assistant personally. With a display on the right side of the steering, you can do a lot of things like GPS system, FM radio, phone conversation. The device communicates with your Android and iOS phones, allowing you to do whatever you want with your voice.

MBOX is using the Nvidia chipset. For this reason, the vehicle has its own learning ability. In the future, the company plans to release much more complicated software by collecting this data. Mercedes will now test this artificial intelligence in Mercedes S-class vehicles for 5 months in 5 separate continents. Compared to driving experience in various countries, more detailed statistics will be collected and the assistant will be improved more. Had it been a virtual assistant who constantly communicates with you in your car, opens and closes windows and opens music according to your tastes? I expect your comments.