Meizu’s new device, which is expected to be released soon, is the official press images of the Meizu 16s.

According to this photo, the Meizu 16s will be equipped with a thin framed, notch-free display, and its front camera will be located on this thin frame. Two cameras on the rear panel will be positioned on one of the two cameras is expected to be a laser AF sensor. 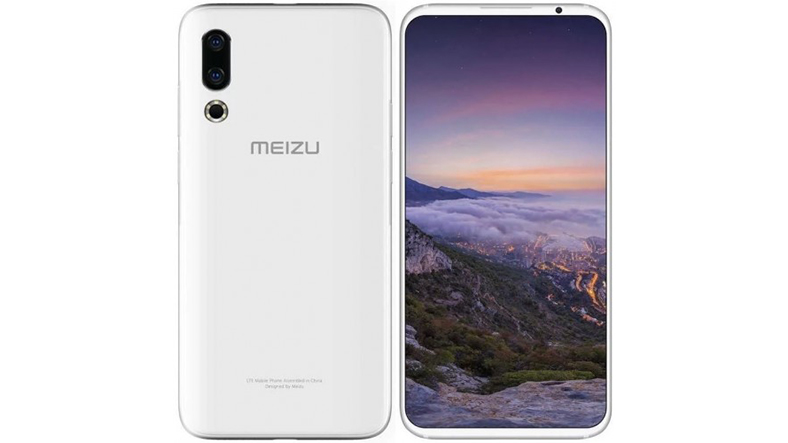 The technical specifications of Meizu 16s are as follows:

In the coming period, we will see how the Chinese manufacturer, which has made a name for itself with its smartphones in recent years, will be able to launch the 16s model and be successful against other devices in its segment with sales figures.