Especially for the generation who are in their late 20s and 30s now, Spotify, Deezer, Tidal, fizy and similar music streaming platforms do not exist yet; Instead of these, we downloaded the songs we love to the computer and Winamp was indispensable for all of us. We used to download the songs we downloaded via Winamp, and create playlists that most of us make on Spotify today .

Winamp, which we have stepped into with the development of technology, is preparing to take a new step in order to regain its place in the music market. However, it seems that the new Winamp, whose website has been completely renewed and now with a new logo , will be very different from the Winamp we once knew .

Winamp could be a Spotify-like music streaming platform 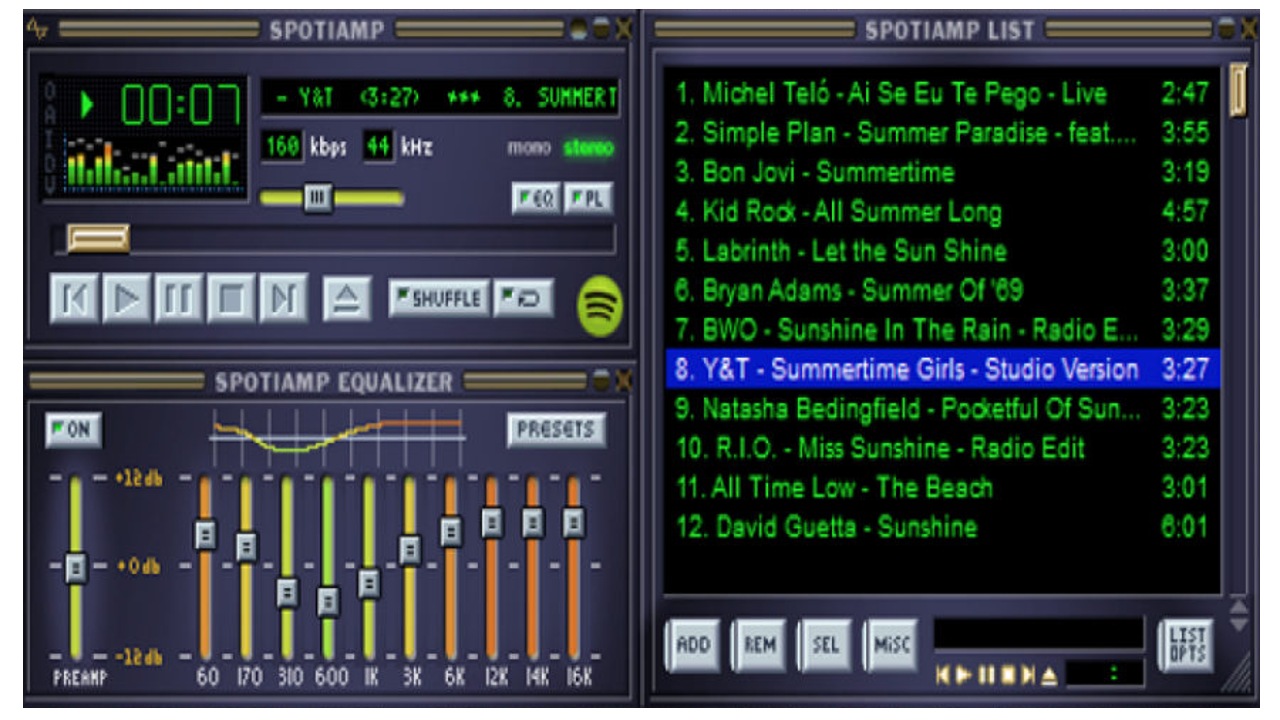 When we go to Winamp’s website, “A big Things are happening. We’re building Winamp for the next generation. Winamp has not only been updated, but completely reworked . The new Winamp connects you to your music wherever you are. Brings you closer to the artists you love. Your home for your favorite music podcasts and radio stations ” meets the statements, which indicates that Winamp will evolve into a music platform similar to Spotify , maybe even a much more comprehensive one. Of course, we will wait and see if it really is.

But for those of you who say you can’t wait that long to find out the answer to this question, we have good news: For those of you who want to try the new Winamp before everyone else , it is possible to sign up to test the beta version. You can access the registration form that has been added to the website with one click here, and after completing the form you can be included in the beta process .

Winamp, which started to serve in 1997 but became unusable in 2013, was purchased by Radionomy on January 14, 2014 . Although it was announced that Winamp would continue after that, no new statement has been made about Winamp since that day. It would be unfair if we say that we are very excited after this new news, especially for those of us who have a special place in Winamp during our teenage years. There are even concept designs for how the new Winamp will look. Here is one of those designs: 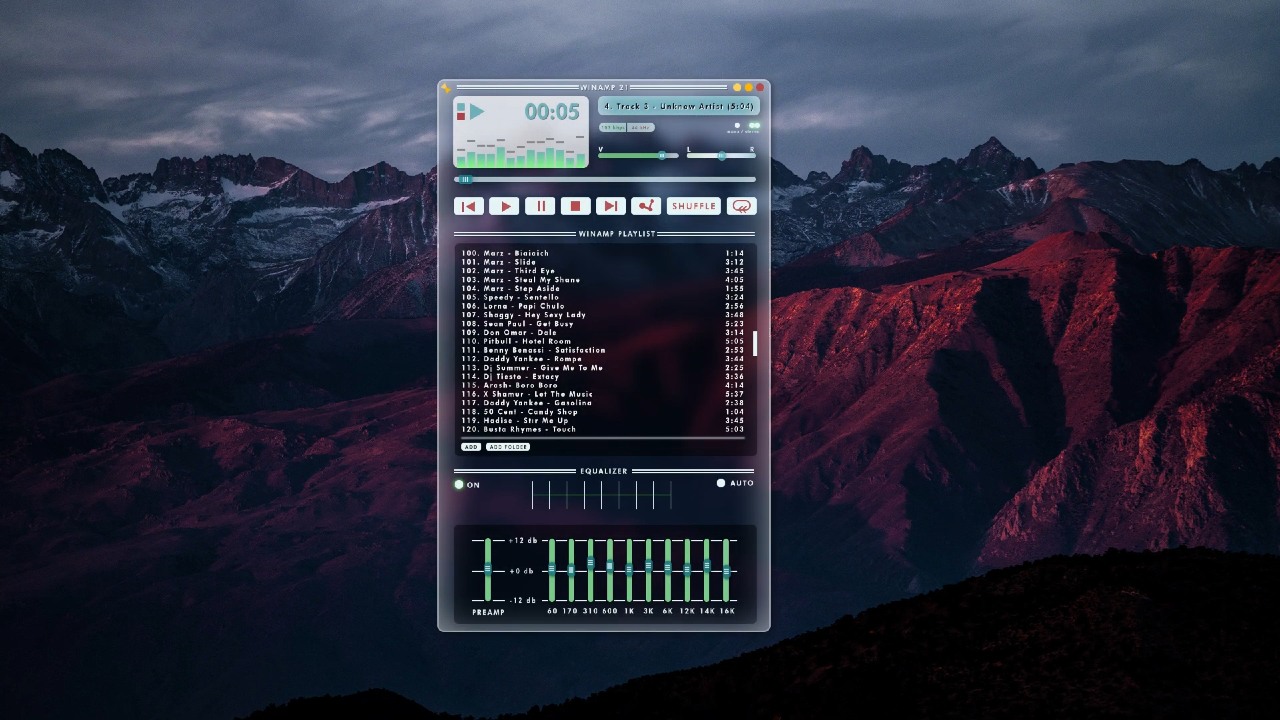