The Groot character, which they love, isn’t building a sentence other than “I’m Groot.”

In this case, Marvel viewers, who thought that this expression might actually be a language, began to question the real name of the cute character. 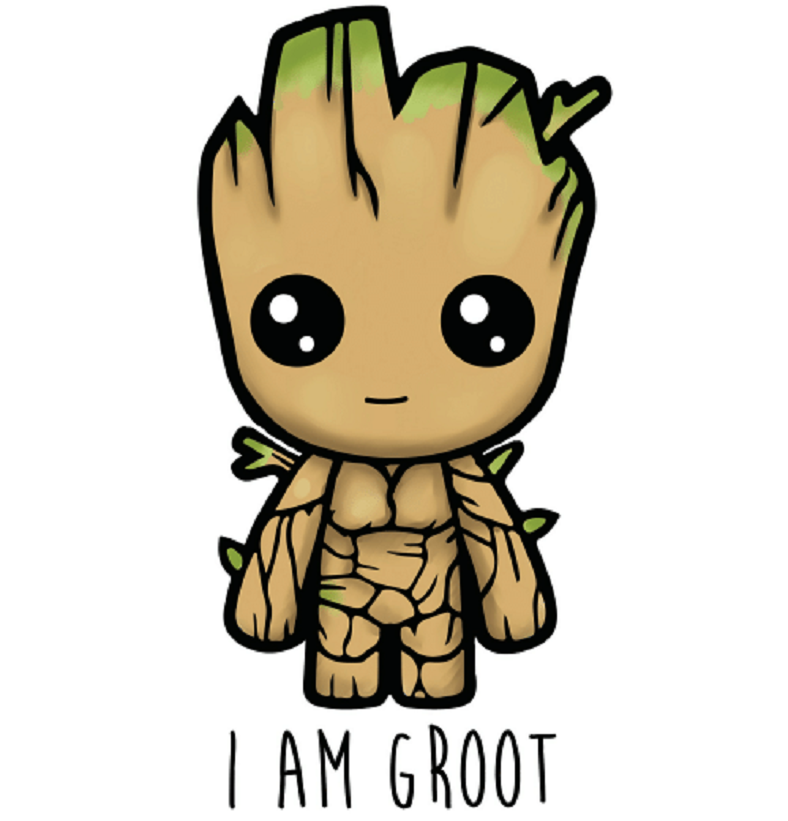 Marvel is a huge superhero universe whose movies are box-office all over the world and whose characters have millions of fans around the world. Each of the characters in this universe has their own characteristics and powers. Groot, the tree from the movie “Guardians of the Galaxy”, is one of them. What makes Groot different is the fact that he makes no sentence other than the sentence I am Groot. Fans of Marvel films, which produced millions of theories on each scene, launched a new discussion on this topic. 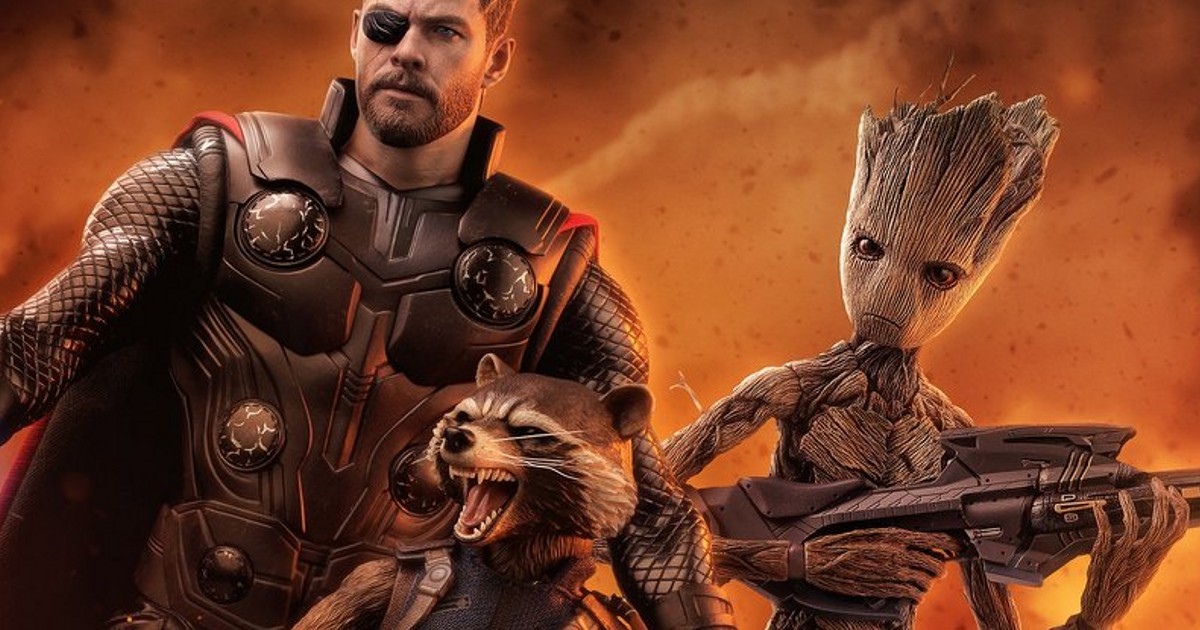 The Groot character can only communicate with the Guardians of the Galaxy over this sentence. The character changes his voice tone while expressing himself, his closest friend, Rocket, communicates easily with him. In Avengers’ latest film Infinity War, Groot and other members of the Guardians of the Galaxy team meet Thor. In fact, the point where all these fan theories come out is starting from here. 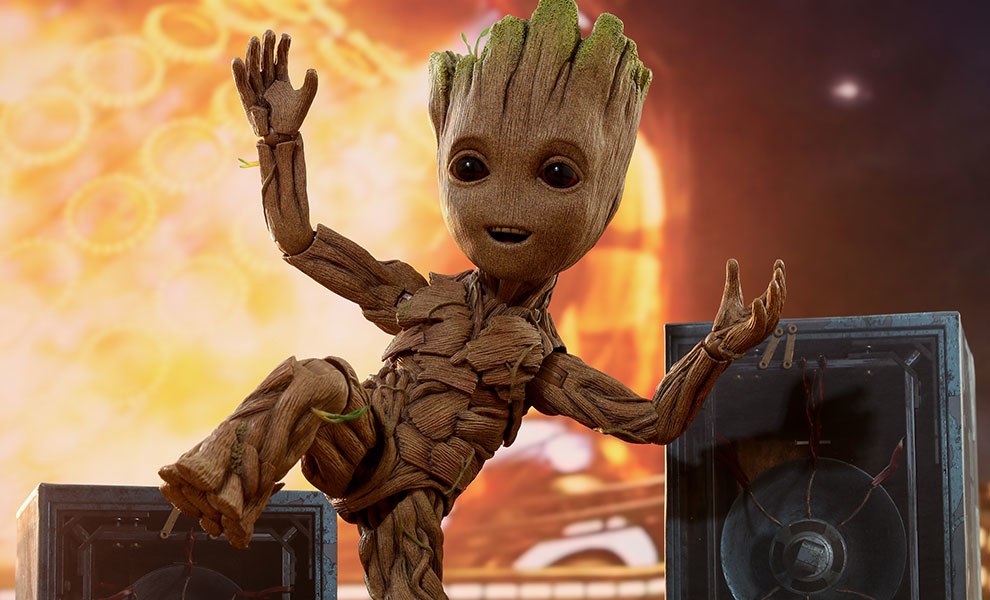 In the film, Thor can understand what Groot says, and the team is astonished. Thor says that he has taken his own planet as an elective course in Asgard. Here comes the question that confuses the heads. If “I am Groot” is a language then the character has never actually said his name throughout the film. So what is the real name of Groot?

According to fan theories, Groot’s name may not have been said in movies. Perhaps the actual name of the character is not even Groot, but if we return to the movie “Infinity War”, Thor starts to think about the dialogue with Captain America and Groot. Thor said, “This is my friend tree.” According to some theories produced with reference to this stage, the real name of Groot may be “Tree”.