Bringing a legacy system to life with more memory or faster storage is a big deal. However, installing a modern SSD into an old 20-year-old Power Mac G4 takes some hardware and software processes.

However, even if the process is successful, we may not always get the result we expect. Because a modern PCIe NVMe SSD capable of large data transfers per second may not be able to give it all when running on the PCI bus with 133 MBps of bandwidth. 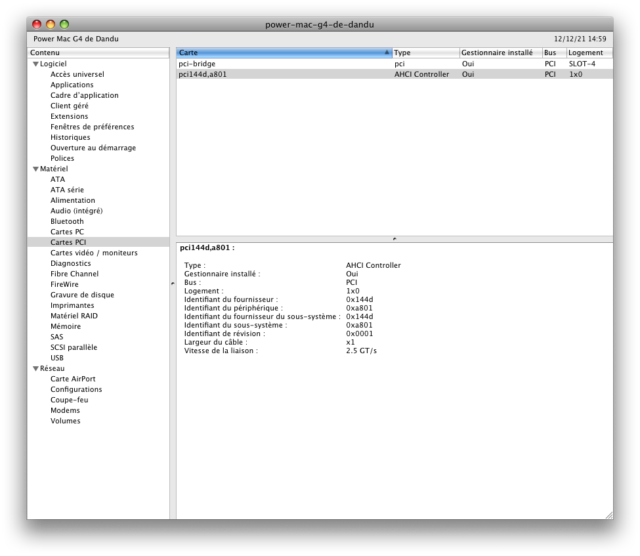 Apple first released the PowerMac G4 in 1999 and then produced refurbished models until 2002. In other words, it is almost impossible to use any new component in this system without any problems.

Journaldulapin. com’s Pierre Dandumont tried to plug the driver into the system using a PCI-PCIe adapter card. Just plugging things in isn’t enough to get PCIe hardware to work with a Power Mac G4. This system does not support the NVMe protocol used by modern fast SSDs for some reason. But it seems to support the AHCI protocol used by modern hard drives, some PCIe SSDs and all SATA SSDs. The Power Mac G4 comes with SCSI or Parallel ATA HDDs and apparently Apple has used PATA controllers that support AHCI. This AHCI support enables the use of PCIe SSDs that use this protocol, such as Samsung’s SM951. 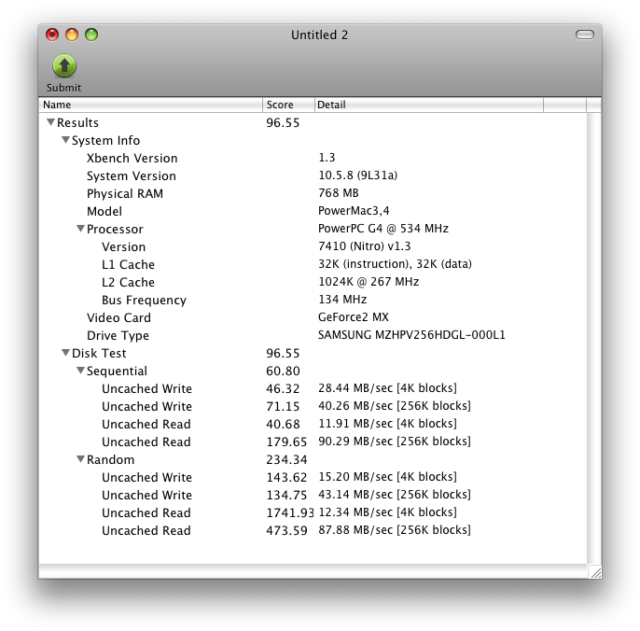 It also required a different BIOS (or Open Firmware) and an appropriate version of Mac OS X to make the drive bootable. Even if everything runs smoothly, you will inevitably run into performance limitations such as the 133 MB/s bandwidth supported by the 32-bit 33 MHz PCI bus. Ultimately, Dandumont’s efforts paid off, and they were able to run an up-to-date SSD into the 20-year-old Power Mac G4.