NVIDIA has finally announced the GeForce RTX 3050, an RTX graphics card that appeals to the “affordable” class. The RTX 3050 and RTX 3050 Ti models in laptops used 4 GB of VRAM, while the desktop RTX 3050 has 8 GB of VRAM.

Alongside the RTX 3050 desktop card, NVIDIA has also revealed details about the already leaked RTX 3090 Ti. On the mobile side, new powerful GPU models such as the RTX 3070 Ti and RTX 3080 Ti have been launched. 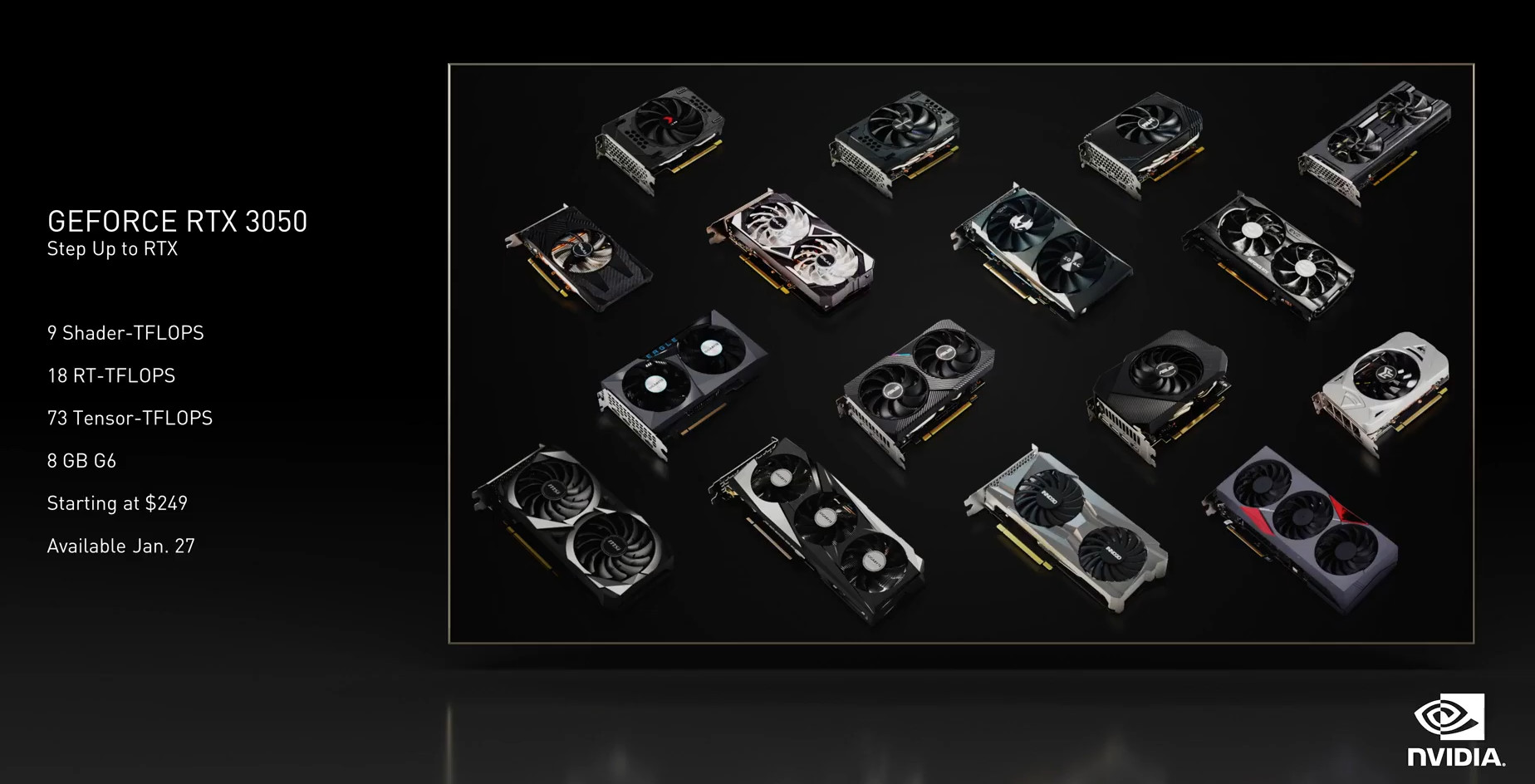 There is good news on the memory side because the card produced for 1080p gaming has 8 GB of memory. NVIDIA did not mention the exact memory speed, but 14 Gbps GDDR6 memory is said to be used. This means a total bandwidth of 224 GB/s.

On the other hand, the TGP (total graphics power) of the card is rated at 130W for reference specs. So much so that we will see many special cooled models equipped with an 8-pin power connector. As you know, a total of 225W of power can be provided with the PCIe X16 slot.

For reference, the base clock speed of the graphics card is listed as 1550 MHz. The increased clock speed listed by NVIDIA is 1780 MHz. As always, the special cooled display cards yellow will come with higher frequencies from the factory.

As with the RTX 3060, NVIDIA’s Founder’s Edition model will not go on sale. The entry-level Ampere model will go on sale on January 27, with a suggested starting price of $249. LHR hardware will likely be used for the company’s mining throttling, but as we’ve seen before, this throttling doesn’t intimidate miners in any way.

In terms of performance, the GeForce RTX 3050 8GB graphics card will be able to deliver over 60 FPS at 1080p resolution in a variety of AAA games. It will also be a huge leap forward compared to the GTX 1650 with the 2nd Gen RT and the new Tensor cores. 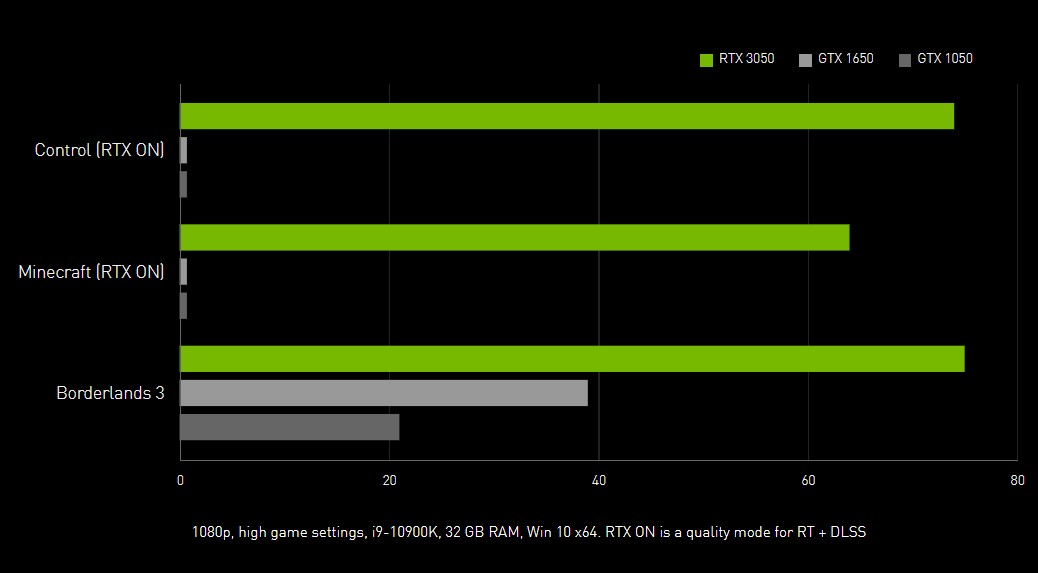 The green team did not previously have a low-budget graphics card with ray tracing support. The RTX 3050 comes with 20 RT cores. 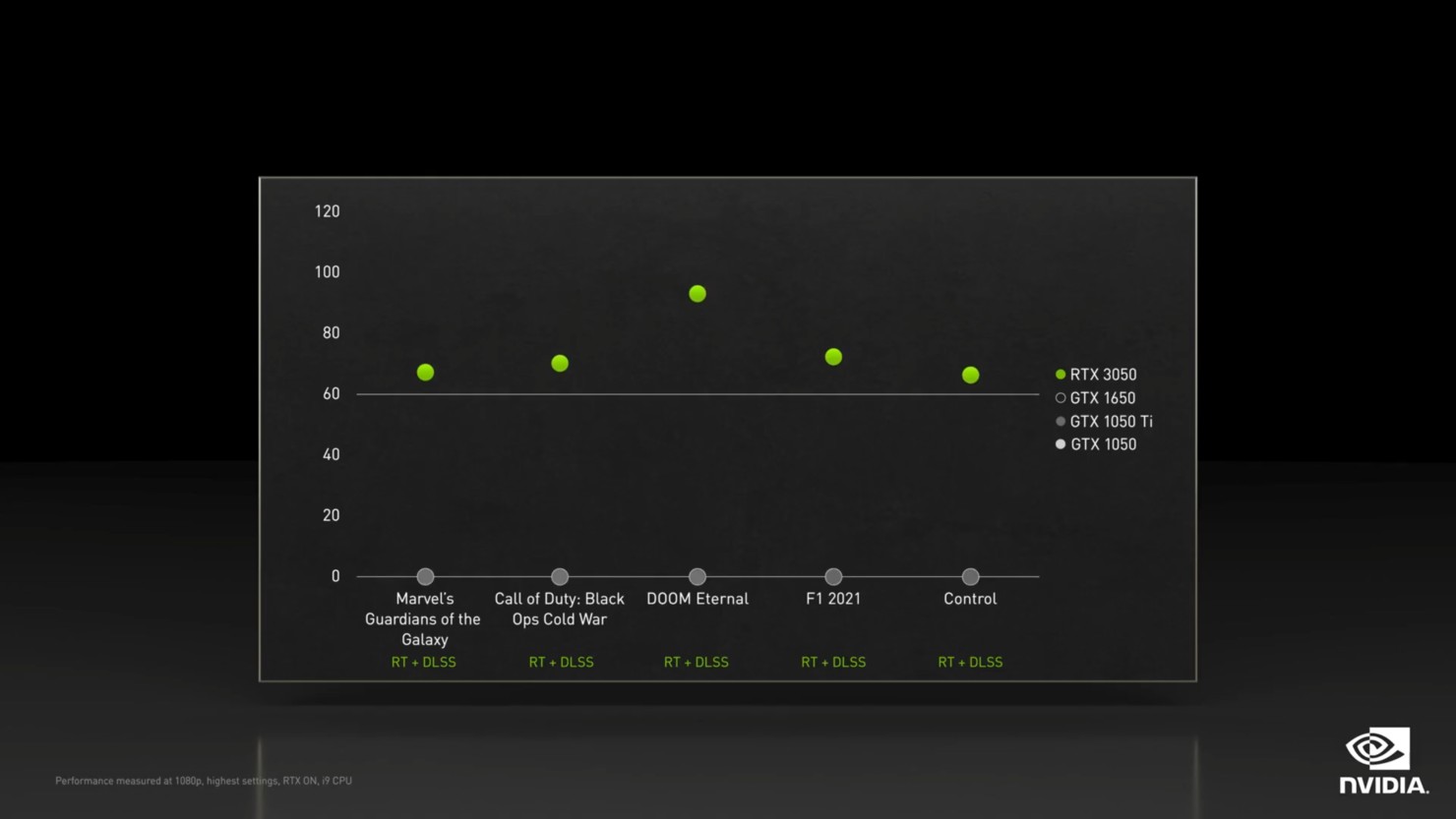 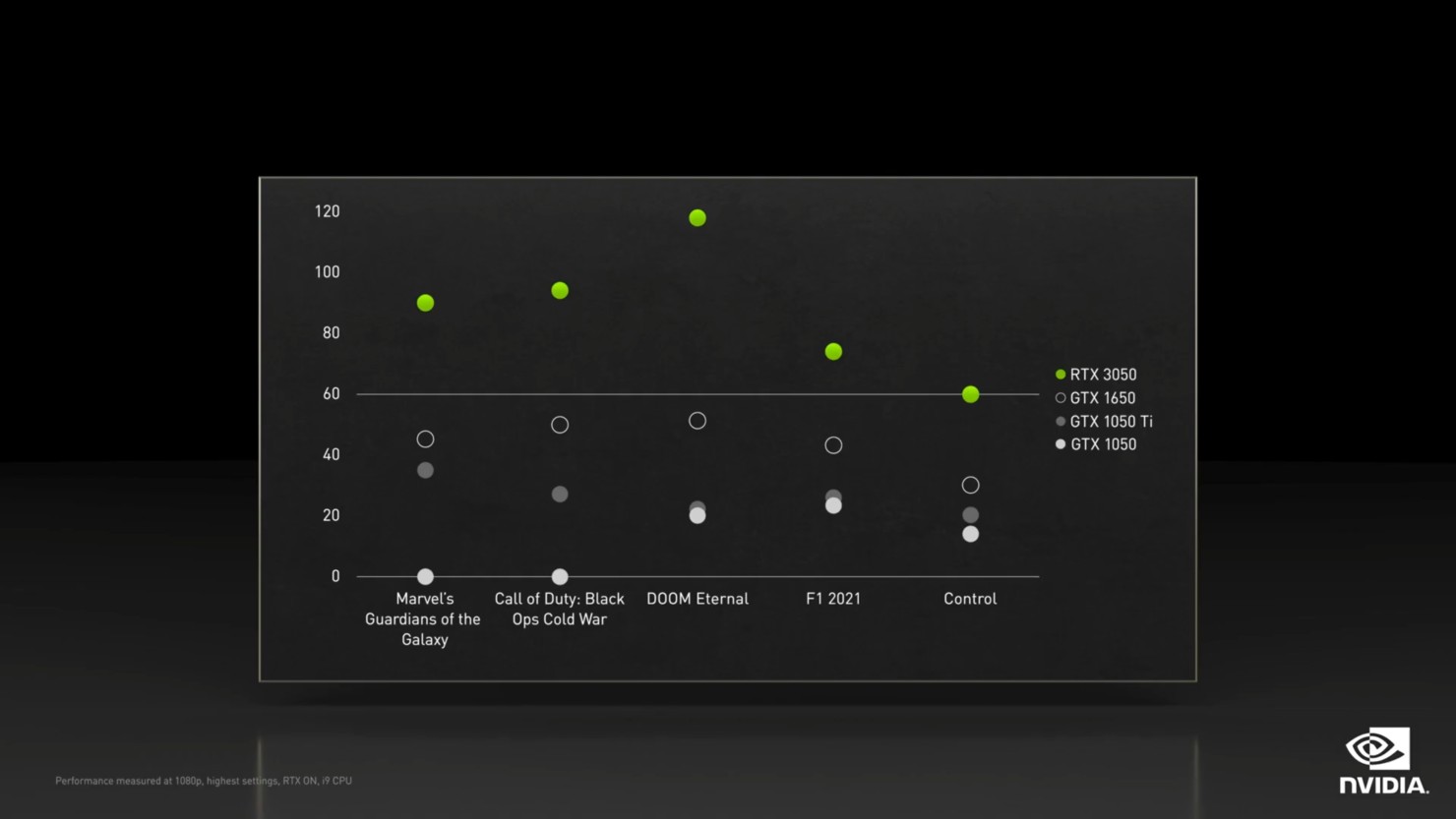