Disney, one of the largest media companies in the world, continues to present its different brands together. Finally, the firm Disney+ will release a special episode called “The Good, The Bart, and The Loki”.

According to a statement from Disney on Wednesday, the special episode on July 7 will be published and Exclusive to Disney+

It will be . portraying Loki in the Marvel Cinematic Universe Tom Hiddlestone will also be voicing Loki in this special episode.

Disney paid $71 billion for the acquisition

Disney to buy Fox $71 billion had paid a large amount. As part of this acquisition, the rights to The Simpsons were also transferred to Disney. Disney also decided to use these two popular brands together.

It looks like the style used for productions like . Among the highlights of the poster is that Lisa is Thor and Ralph Wiggum is the Hulk.

According to Disney’s statement, Loki’s character at the center of this episode Exile from Asgard will be discussed. Loki’s statement “the most formidable foes ever: The Simpsons and Springfield’s mightiest heroes”, it was stated that he would encounter.

Not unusual for The Simpsons 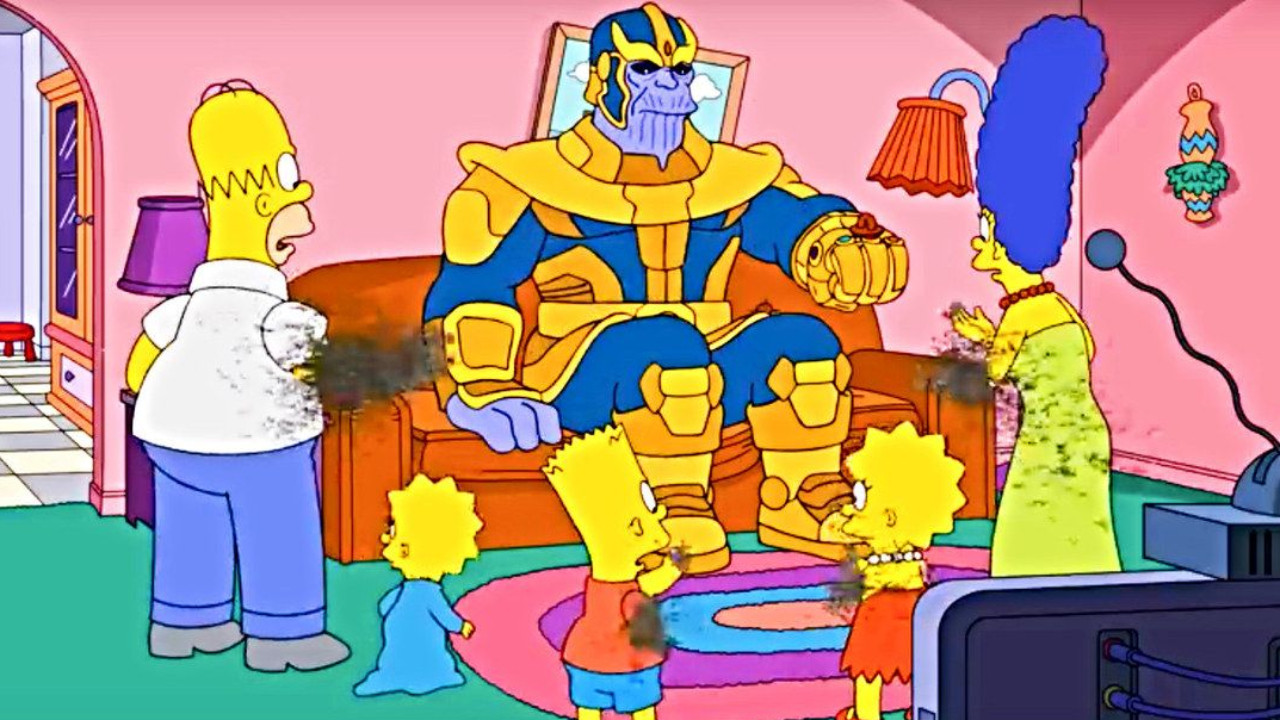 In the long history of The Simpsons, we have often witnessed that it hosts characters from other brands and even real people. So far, King of the Hill’s Hank Hill, The Critic’s Jay Sherman, Family Guy’s Peter Griffin were also featured in The Simpsons.