by Michael Lewis 1 month ago1 month ago
5kviews
347

We have already mentioned the future of Linux support for Apple M1 based computers. The development of Apple silicon drivers for Linux continues. According to a report from Phoronix, developers are nearing the end for the driver that will bring PCIe compatibility to Apple chips running Linux operating systems.

This news shows that the days when we can run Linux with full compatibility on Apple’s high-performance M1 chips are getting closer. The new PCIe driver is one of the most important drivers to be developed for the Apple M1 and the Linux ecosystem.

PCI Express drivers will give Linux operating systems full access to all I/O, including USB ports, networking, Thunderbolt, and wireless ports for many M1 products. 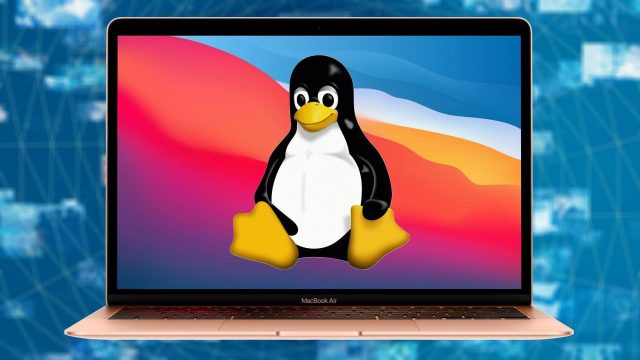 Work has been going on for a while for Apple’s Linux support on the M1. A few weeks ago, there was information about the Linux operating system running on the M1 Mac with Linux Kernel 5.13. Making Linux compatible with Apple M1 chips is quite a challenge, thanks to both the ARM architecture and the many proprietary technologies proprietary to Apple Silicon.

Unfortunately, full Linux compatibility with proper drivers for networking, Thunderbolt and other I/O still needs time. However, Linux developers are working hard to release new drivers specific to the M1. The recently introduced M1 Pro and M1 Max models further increase the importance of this business.

We expect the new Apple PCIe driver to be released with Linux 5.16.