As you know, 5G technology has gradually been widely used all over the world. Although almost all of the new smartphone models introduced to the market have 5G technology, we are the earliest to adopt this technology. in 2023 we will access.

Technology giants started working on 6G, which offers a faster and more reliable connection right after 5G. South Korea-based technology company LG was one of the names that took the first step for 6G, and the company recently that it has managed to transmit data at a range of 100 meters with 6G technology. explained.

The distance LG established a 6G connection was as follows: 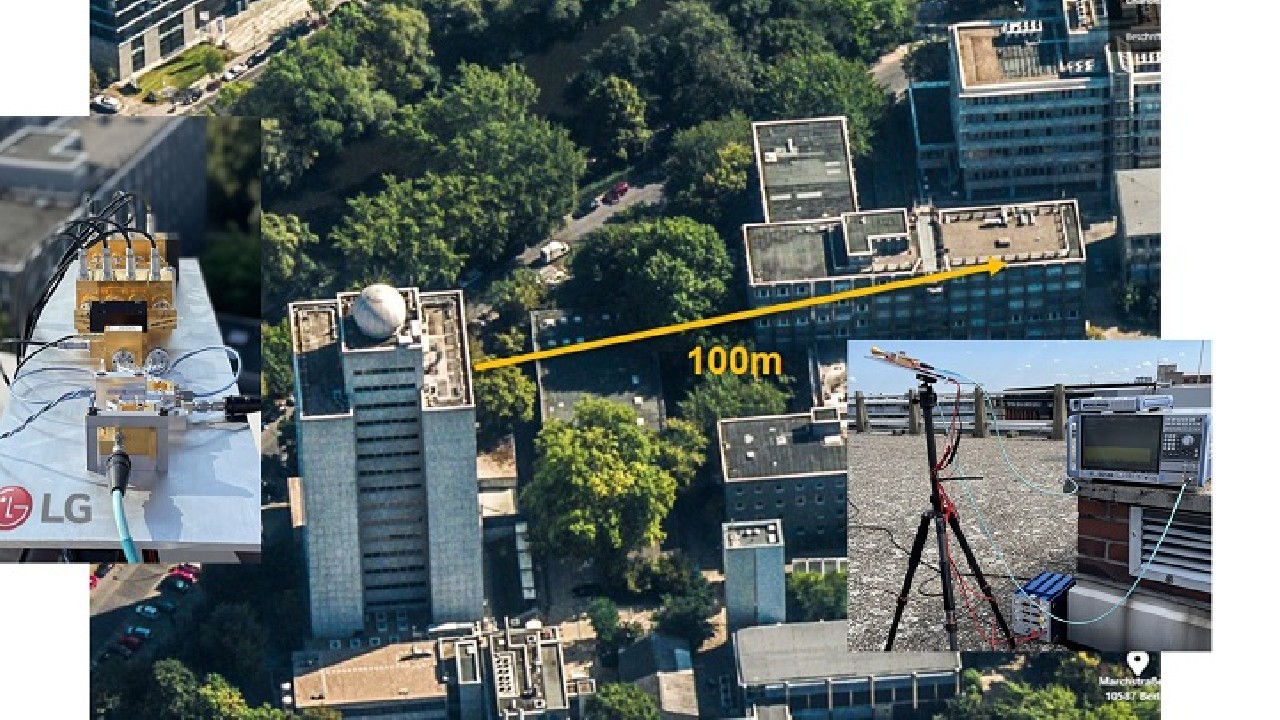 Having reached an agreement with Fraunhofer-Gesellschaft, Europe’s largest applied sciences research and development organization, LG has jointly developed a new power amplifier for 6G technology. in the 155-175GHz band 15 decibel milliwatt output signalThanks to this amplifier, the company was able to obtain a 6G signal in Berlin, the capital of Germany.

The signal in question was obtained between two points 100 meters apart, as you can see from the photo. Trying to distance itself from its competitors such as Huawei, the company can also be adapted for 6G technology. beamforming and high gain antenna switching technologies. started to develop. It is expected that the standardization negotiations of 6G technology, which the whole world is eagerly waiting for, will be held in 2025 and its commercial distribution in 2029.