The second member of Aristo, LG’s new entry-level smartphone lineup, the LG Aristo is a good choice for those who get astronomical numbers on a smartphone with a price of 500-600 dollars and standard usage performance.

Although the LG Aristo 2 is an entry-level smartphone, it has a 5-megapixel front camera face recognition feature. In this view, you can open the screen lock using your face. Still, it may not be safe enough for transactions such as banking if we consider that the entire device is a little more expensive than Samsung’s iris scanner or Apple’s TrueDepth camera. 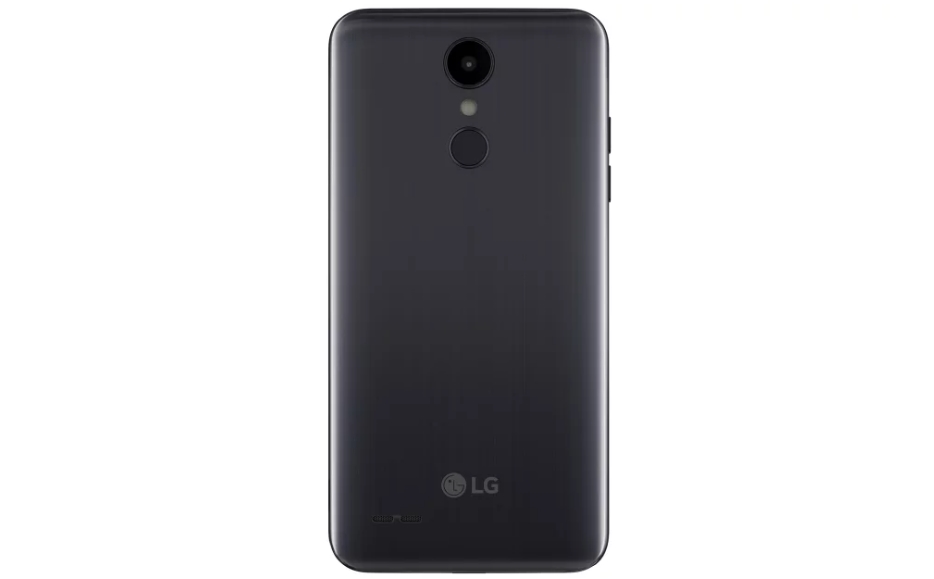 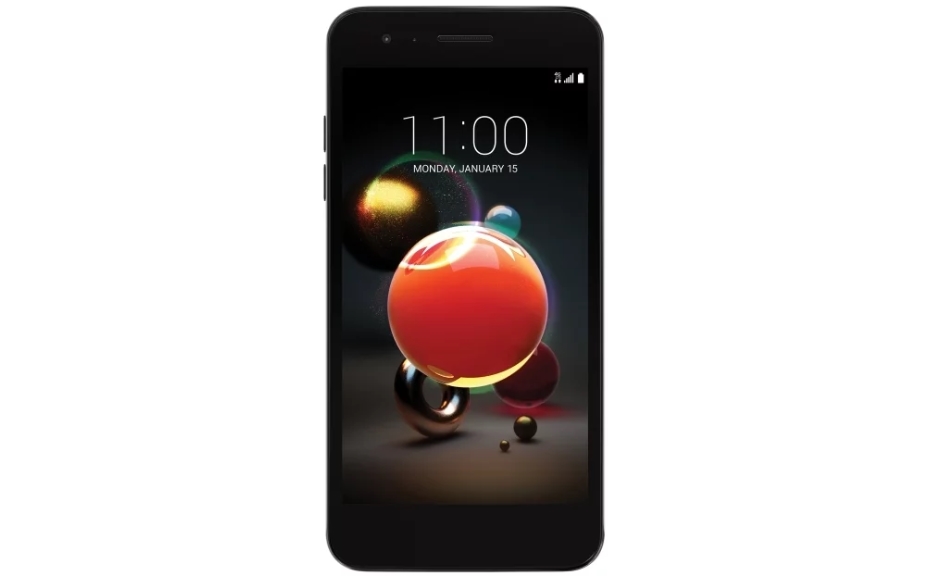 The price of the LG Aristo 2 is $ 140. The price of the device can go up to 60 dollars with some operator campaigns abroad. There is currently no information available about whether or not to offer sales in our country.