Chinese technology company Lenovo announced its new tablet at an event it organized. Yoga Tab 13. with HDMI input states that any device can use this tablet as an external display. So what does the Yoga Tab 13 offer users?

According to the statements made by Lenovo, the screen of the Yoga Tab 13, 1080p resolution with a brightness value of 400 nits. In addition, this tablet supports 100 percent of the sRBG color space. Although users have to settle for a refresh rate of only 60 Hz, the Yoga Tab 13’s Dolby Vision HDR supported screen promises very vivid colors for users. By the way, placed at the top of the screen 8MP

Let’s also mention that there is a front camera that offers resolution. 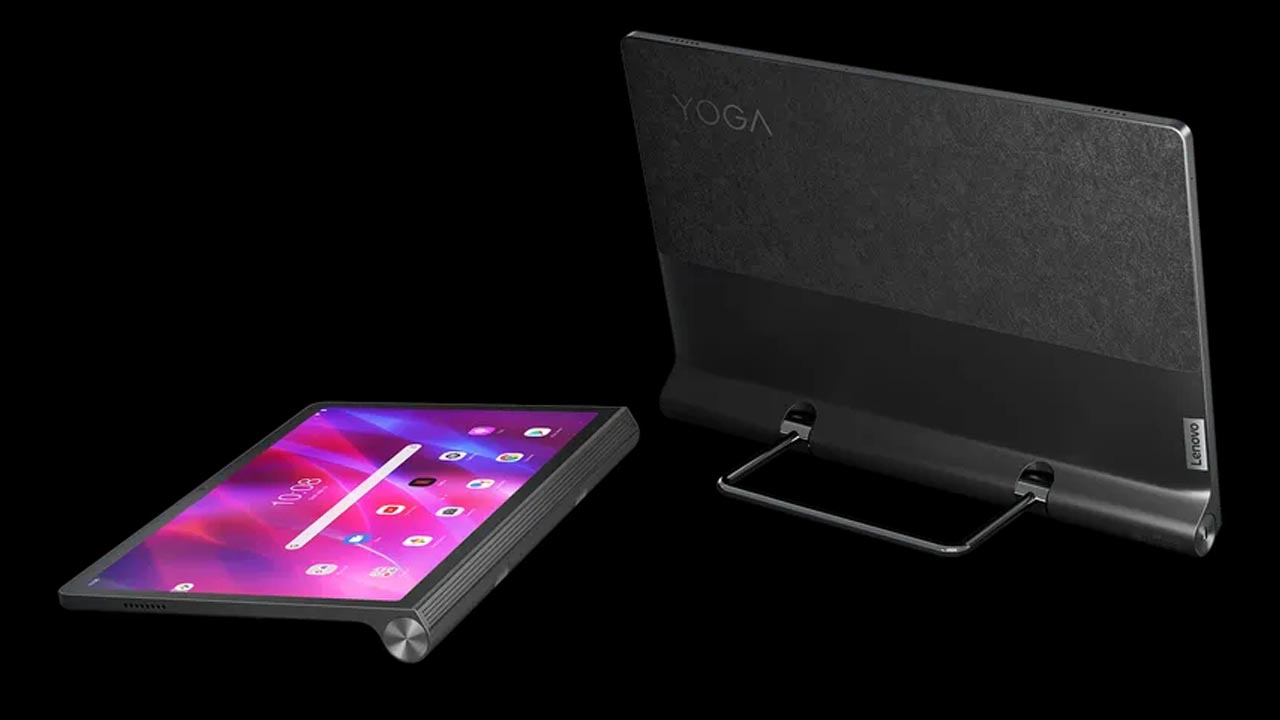 Powered by the Qualcomm Snapdragon 870 processor, Lenovo Yoga Tab 13 has 8 GB of RAM. The tablet, which has features such as Wi-Fi 6, USB Type-C and Google Assistant support, Lenovo Precision Pen 2. 2 also has smart pen support. By the way, the monitor feature we just mentioned is provided by the steel foot added to the back case of Yoga Tab 13, and this foot 180 degrees can also be hung on the wall with its movement feature.

Lenovo’s new tablet, according to the company’s statements in summer will be available for sale. However, at this point, the company, which does not mention a definite date, is for the Yoga Tab 13. $679 is requesting. It is not yet known whether the product will come to the American market.