On Twitter, a question, an image or a statement in a tweet can initiate a great trend. Today, we are faced with one of the best examples we have seen in recent times. Journalist Nihal Örnek shared a post on Twitter to get title suggestions for an image. The suggestions for this post were more creative than the other.

In the image shared by Örnek, ‘What would happen if The Invisible Man movie was shot in America?’ As if to answer the question, we see the square in which a glove is stuck in a raw meatball. Some of the suggestions for this image, which was also interpreted as a work of art by many, were as follows:

Comments on the glove painting that devoted its soul to raw meatballs: 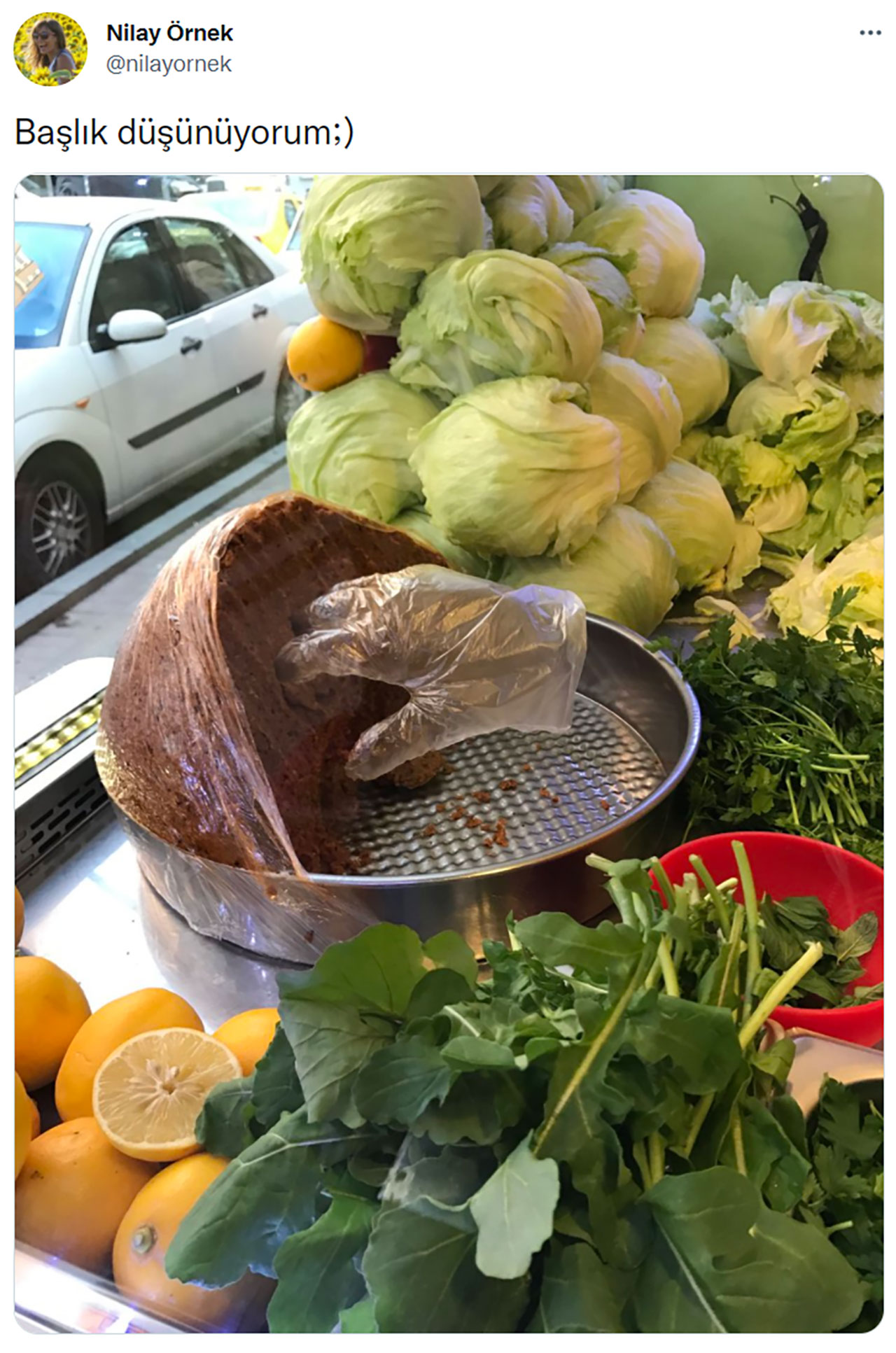 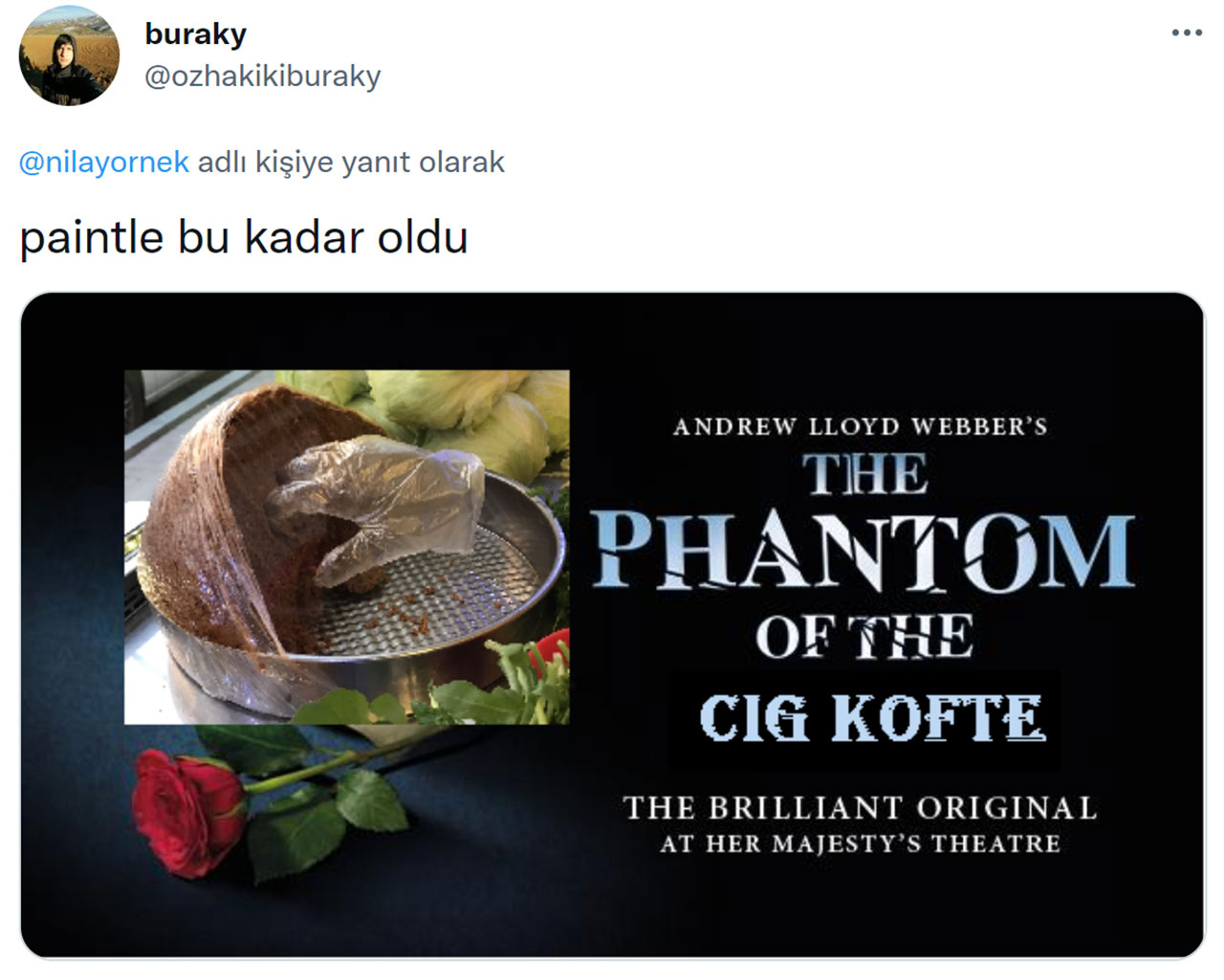 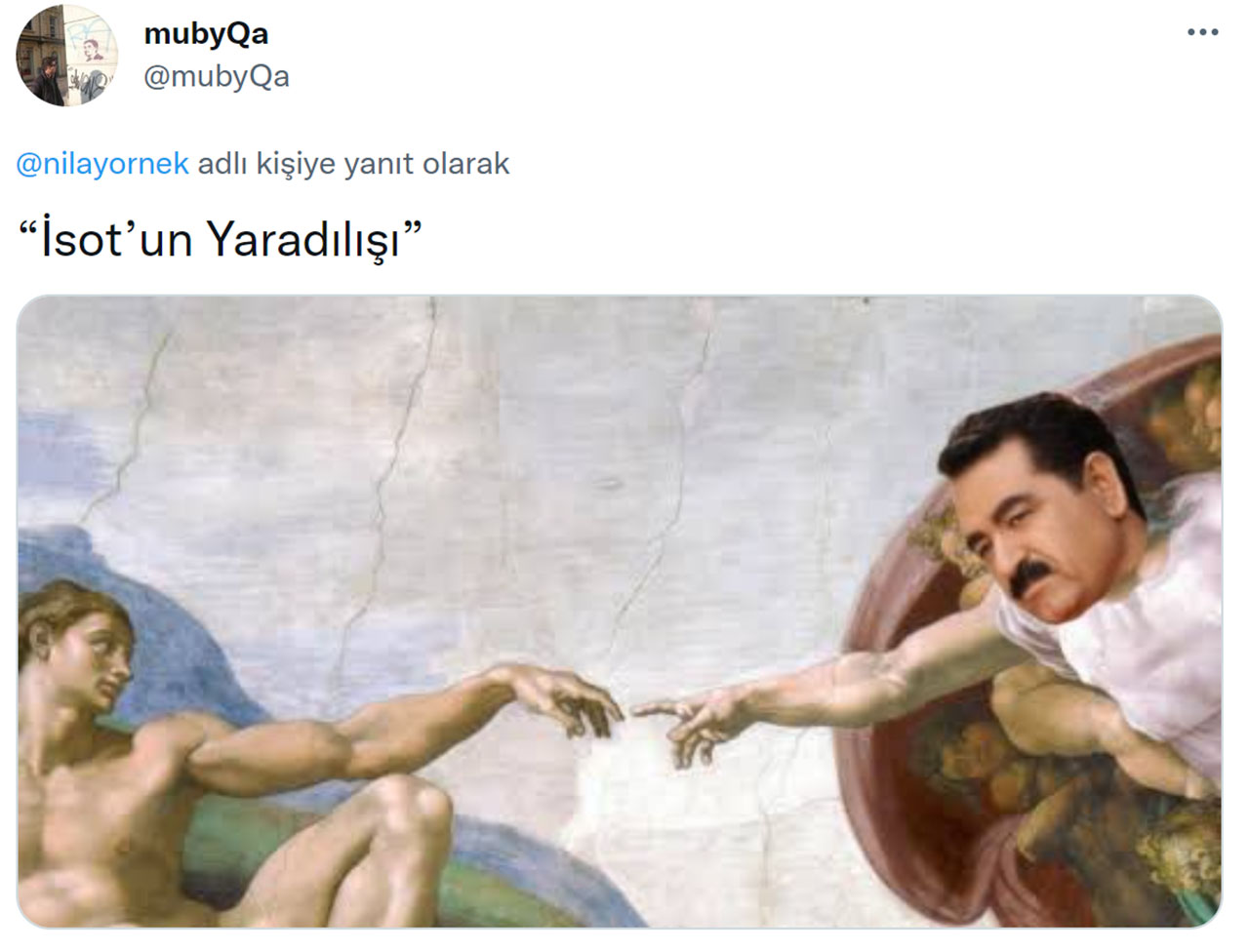 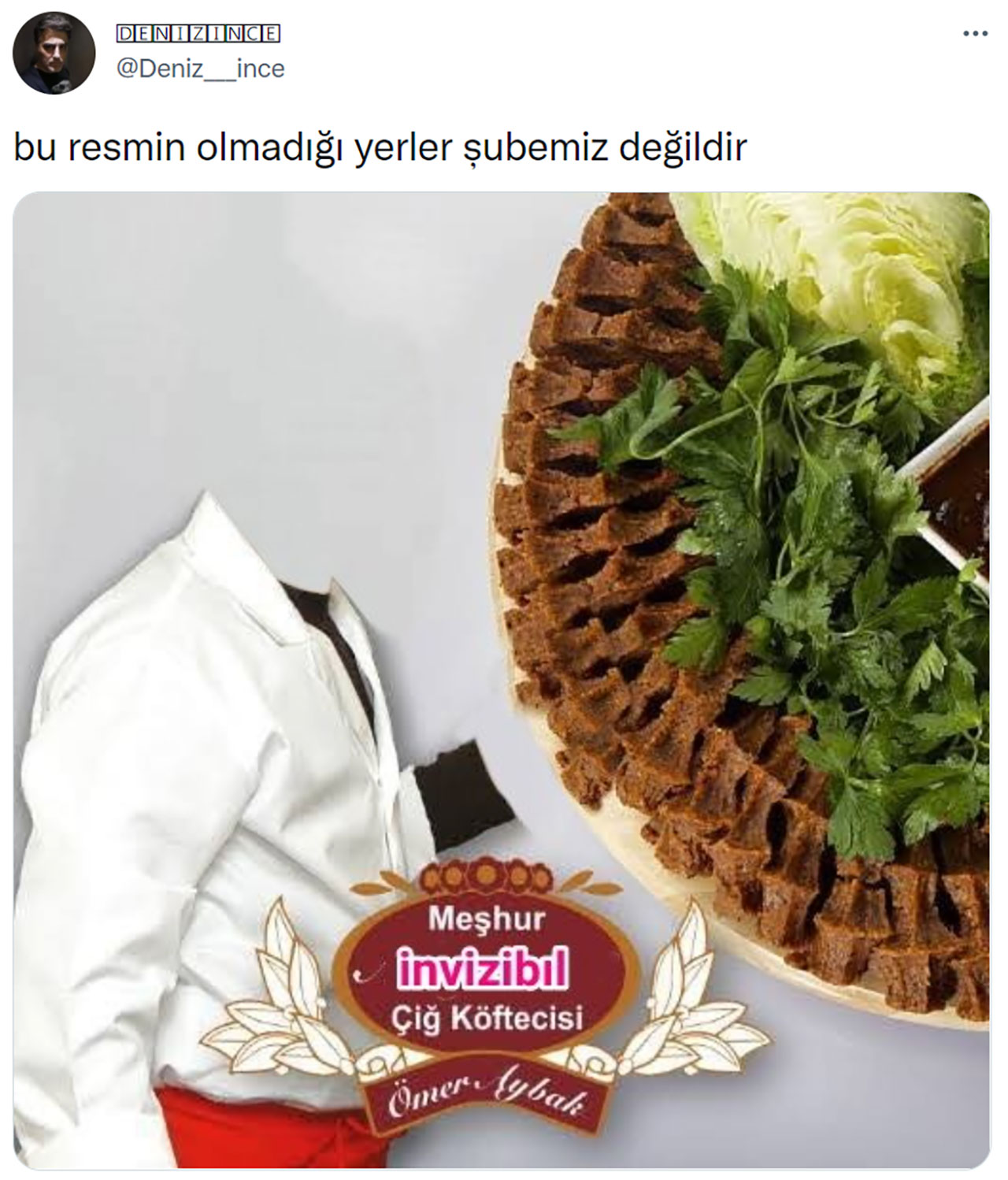 One of the unknowns of art history: Ceci n’est pas une cigh keufté 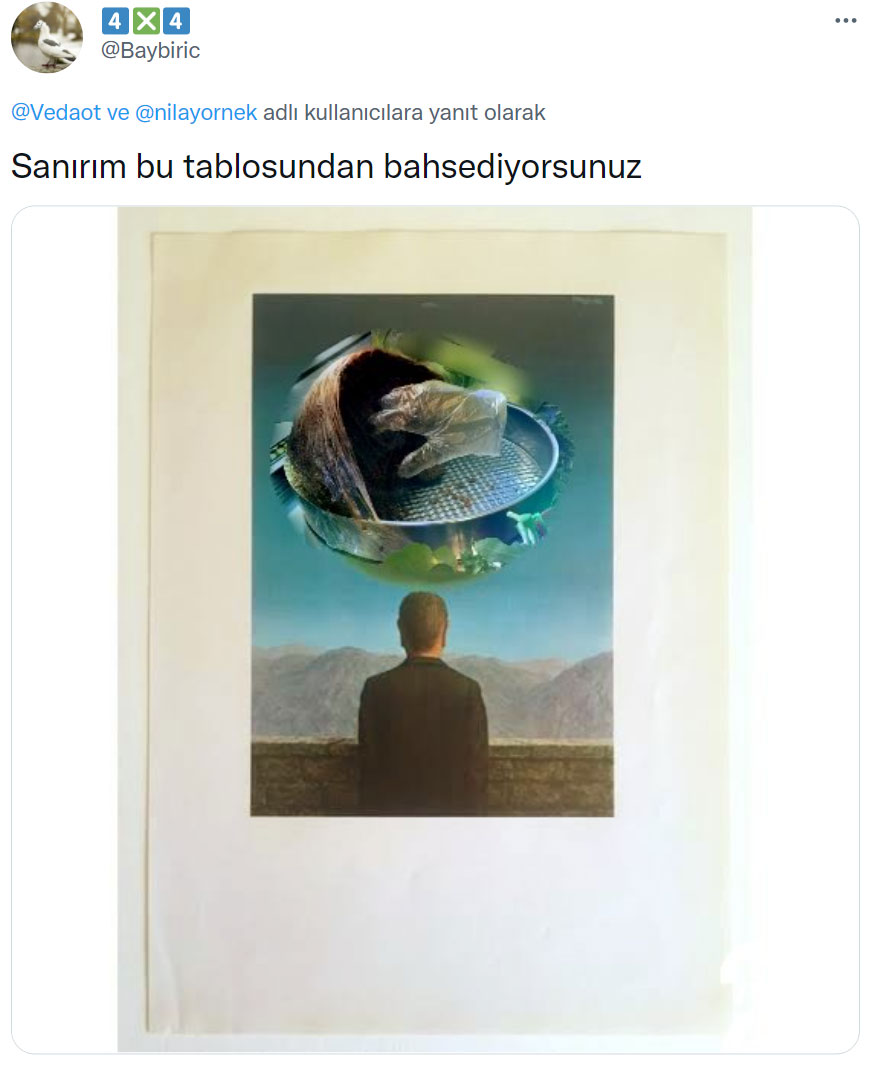 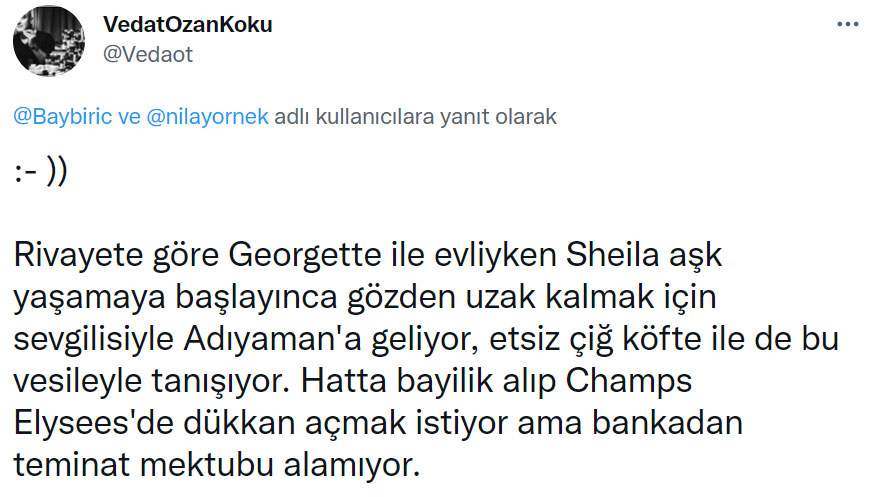 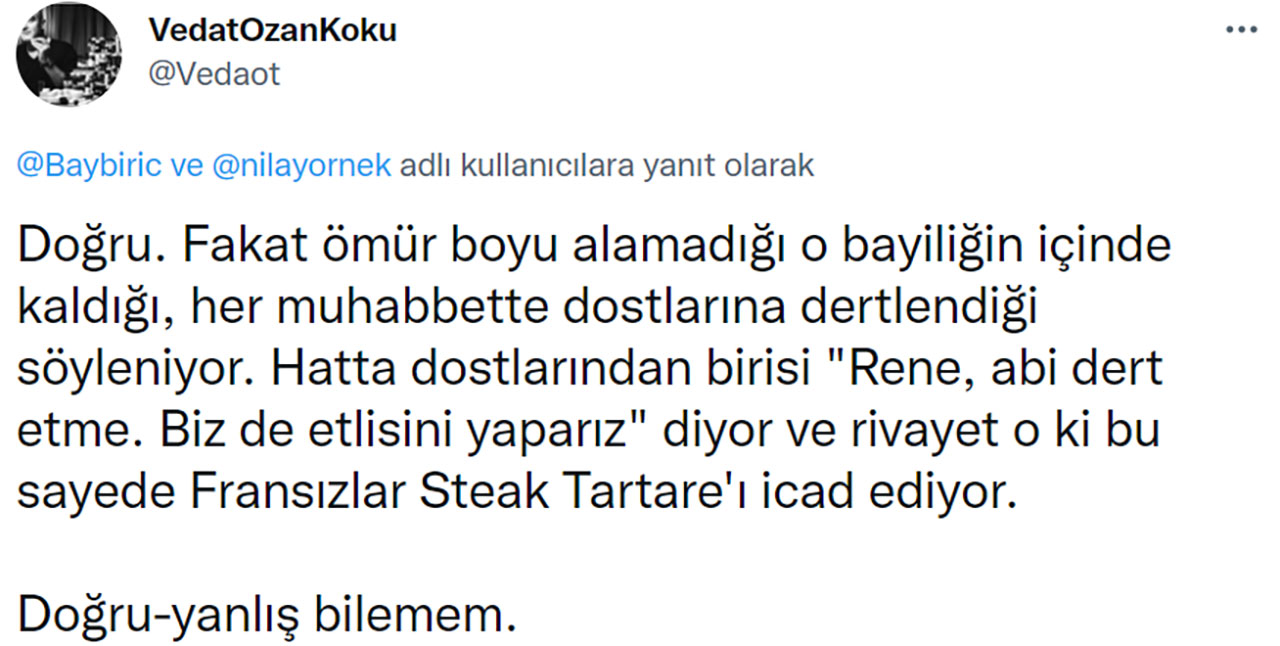