Half-Life, which emerged in 1998 and is among the most legendary games that can be played on PC, is known for radically changing the game world. FPS has inspired many games as well as causing radical changes in the game world. As you know, this game in similar periods Delta-Force, SWAT and Quake

How much time do you think we spend in front of the computer because of Half-Life, which is actually a real horror game that carved a character named into our lives and then stepped into a world of metamorphosis? By the way Gabe Newell, Half-Life did he know that he would be among the richest men in the world? Come on then let the Legend Games chapter 7 begin. Here is Half-Life…

Hello to a complex building process 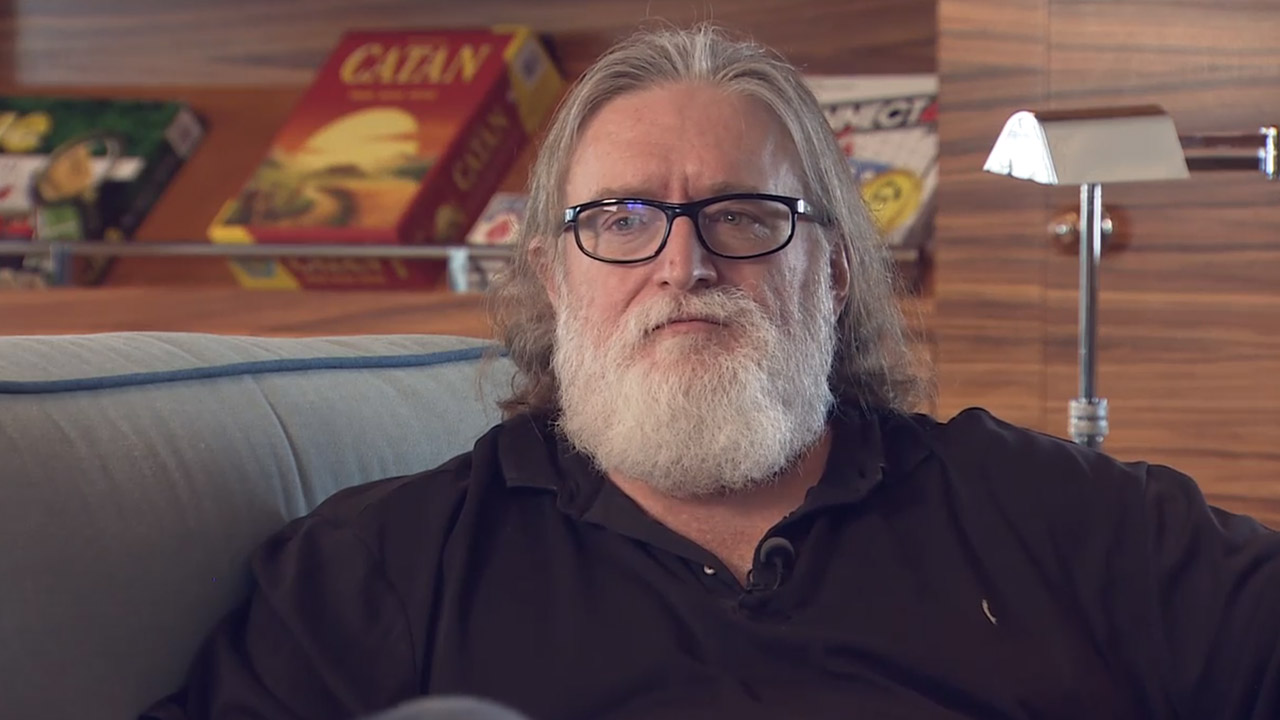 Before we dive into the stories and topics, let’s give some crazy information. Gabe Newell is a software engineer who really made a serious contribution to Windows 95 and 98. Newell, Microsoft’s 271st Employee, is a truly intelligent and talented developer. 1995 in Michael Abrash They left Microsoft and started to work at id Software, and again developed games with John Carmack. The team that made Quake told Gabe in 1996; They said, “Babush, come and show me what you are doing with that Quake engine.”

After this gassing, Gabe Newell, who resigned from Microsoft with Mike Harrington, left and Valve Corporation they installed. Quake began developing two Half-Life, which licensed the game engine. Half-Life, which they developed on the Quake engine, is the first story-based game in FPS history. In fact, this is the clearest feature of Half-Life. You switch from games in which you hit the prongs to games where you shoot for a purpose.

Gloom in gloom, as if gloomception

Half-Life generally makes you feel that you have entered a dark environment with its casvedollar structure. Less ammunition, less people, more creatures … “God give me patience”

Our character named emerges at this point. Albert Einstein fan while Freeman experimenting with Xen size crystals in Black Mesa “abowwwww… you experiment go awry, open the Xen dimension door on it and the creatures there come to the world on it …”

Will you fight creatures from the size of ? Are you going to take on Black Mesa employees trying to cover up the incident? The most complicated part of the game is corpses everywhere. So maybe I need to tell you something like this. Now here we present the summary plot, but Half-Life

You cannot actually understand its nature without buying and playing . Generally, whatever we write in story-based games, there will be spoilers, so I want your excitement not to escape. But let me tell you this, the psychology you experience while playing Half-Life is deeply rooted. At a certain point in the game Black Mesa agents “I wish those from Xen beat you up”

You can’t help but say .

Music and atmosphere are very different

Half-Life their music and atmosphere are really successful. The game was really worked on at the time of its release. sound tracks used. You can clearly feel that desperation and doomsday feeling. If you haven’t played this game in story mode, you have missed a lot so far. It offers a very interesting feeling to kill creatures in the game with action music depending on the location.

The in-game is also made with a lot of thought. When you look at the game, you can see how detailed the graphics and maps are for the period. Half-Life is an amazing story because of its story and all the graphical details considered at that time, even if you take it from where it is today and make some improvements on it. remastered. 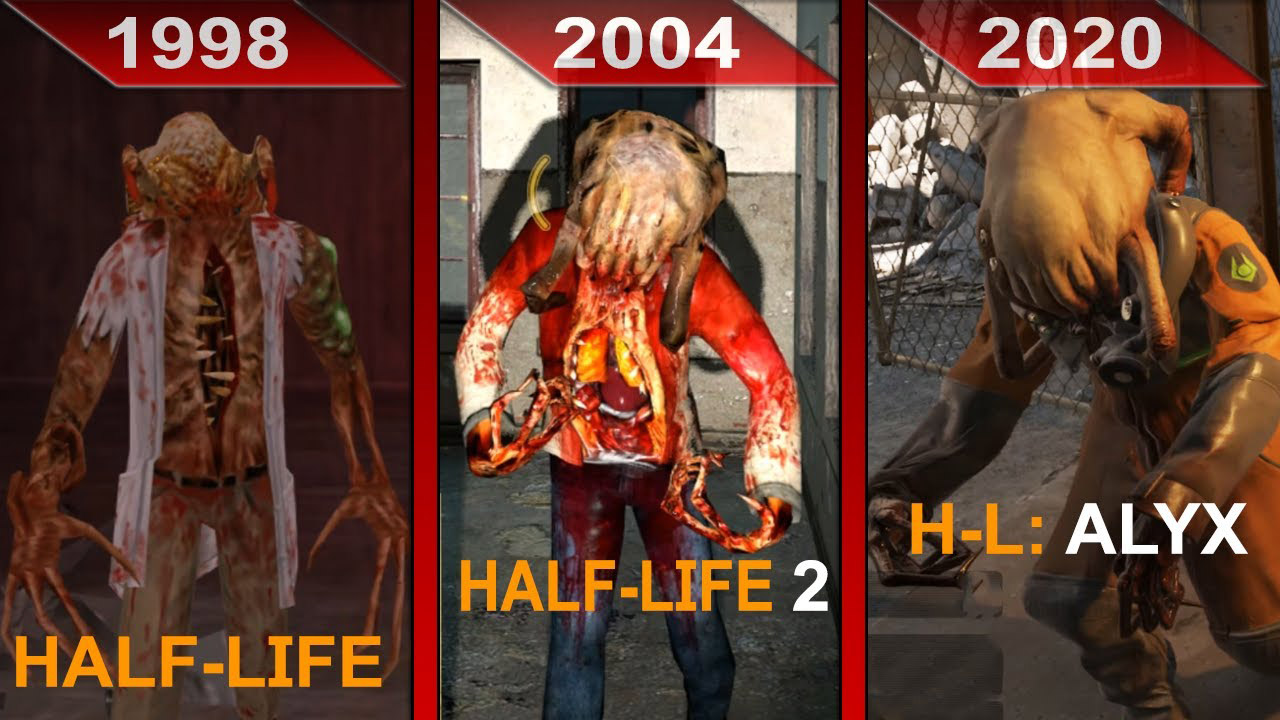 Many mods are developed thanks to the Source game engine developed by . There is a detail like mincemes here and that is; “When Valve developed the game, he never dreamed it would make such an impact”.

So you make a okay game and allow mods to be developed for it, but it is the most popular in the world. FPS

There is no idea that you will own the game or even direct the whole world FPS history. Counter-Strike becoming popular suddenly turns the eyes to Valve all over the world and the company is starting to be the leader.

With the purchase of , the game mode CS suddenly becomes the “main game”. As a matter of fact, the game works in a fairly simple mechanic; Counter-Terorrists and Terrorists

A fight between . There is an inventory of weapons as needed in the game. There are several maps in that period and the game is starting. Half-Life

The game became popular suddenly due to the mechanics and the multiplayer mode of the game being really very functional.

The game was very suitable for tournaments, during this period Half-Life began to be a tool only to access CS. Valve had two options: “ Either they would go through the story-based Half-Life or they would continue on Counter-Strike, which will be loved by everyone with its realistic scenario and gameplay experience.. The company chose the channel to make money for a while and continued on its way with Counter-Strike. 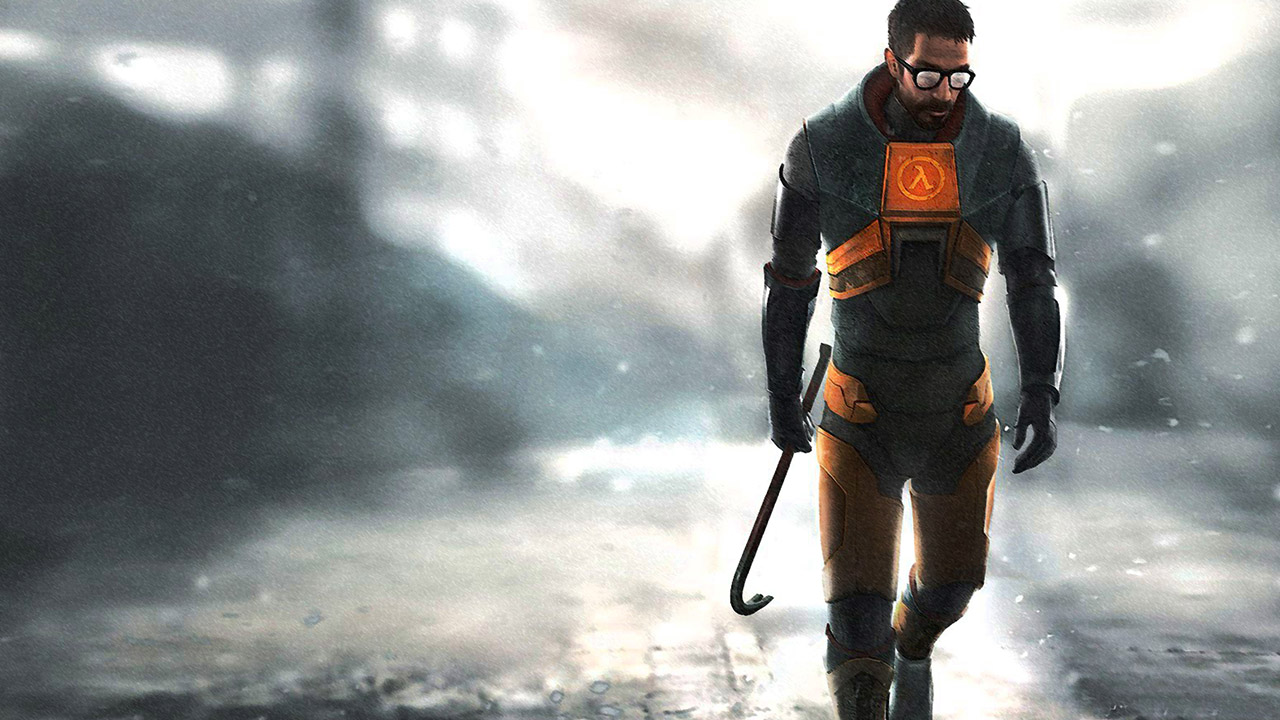 Crossfire Redux map is undoubtedly among the most popular places in Half-Life. If you gather and play the game with your friends, you can spend a few hours here, but I’m sorry it’s just that. Yes, the thing that makes Half-Life, which is a great game, truly a legend, is that it makes other games legends. Counter-Strike and Team Fortress just two of these games. Valve’s Half-Life has formed the basis, mechanics, system, sounds, even revenue methods and esports of today’s FPS games. Let’s take a look at the butterfly effect like this?

The birth of Half-Life Counter-Strike

After the formation of CS affected many FPS games. In other words, there are so many triggered factors until Valorant today. Half-Life FPS of the games world “the butterfly effect” started by that little butterfly. It would be absurd to even discuss the perfection of the game, but what can a game give birth to, how it can shape the world and how “ multi trillion dollar ”I hope I could explain it can create an industry.

by Gabe Newell at that time in mind Half-Life

After creating was there any game industry could evolve like this? I leave the answer to that question to you, if you wish, you can answer it in the comments. In the meantime, please specify the game you want us to review next week in the comments, we read all your comments one by one.

Footnote: By the way maybe you’ll have a hard time believing but Bill Gates; It encourages names like Gabe Newell, Michael Abrash, John Carmack and Mike Harrington to step down and open up their own play company series. My son, this is money in the future, you will do it so we can sell licenses, the man says. I said I would add this to the final section. (Ulen Bill Gates you know your job huh)