The last game of Street Fighter, passed from generation to generation, will be available free of charge for 2 weeks.

Street Fighter, first launched in 1987, has been the center of possible, dual conflicts. Street Fighter 5, which has held the title of being the most played the game in the arcade for many years, Street Fighter 5 can be played free of charge by players for 2 weeks. 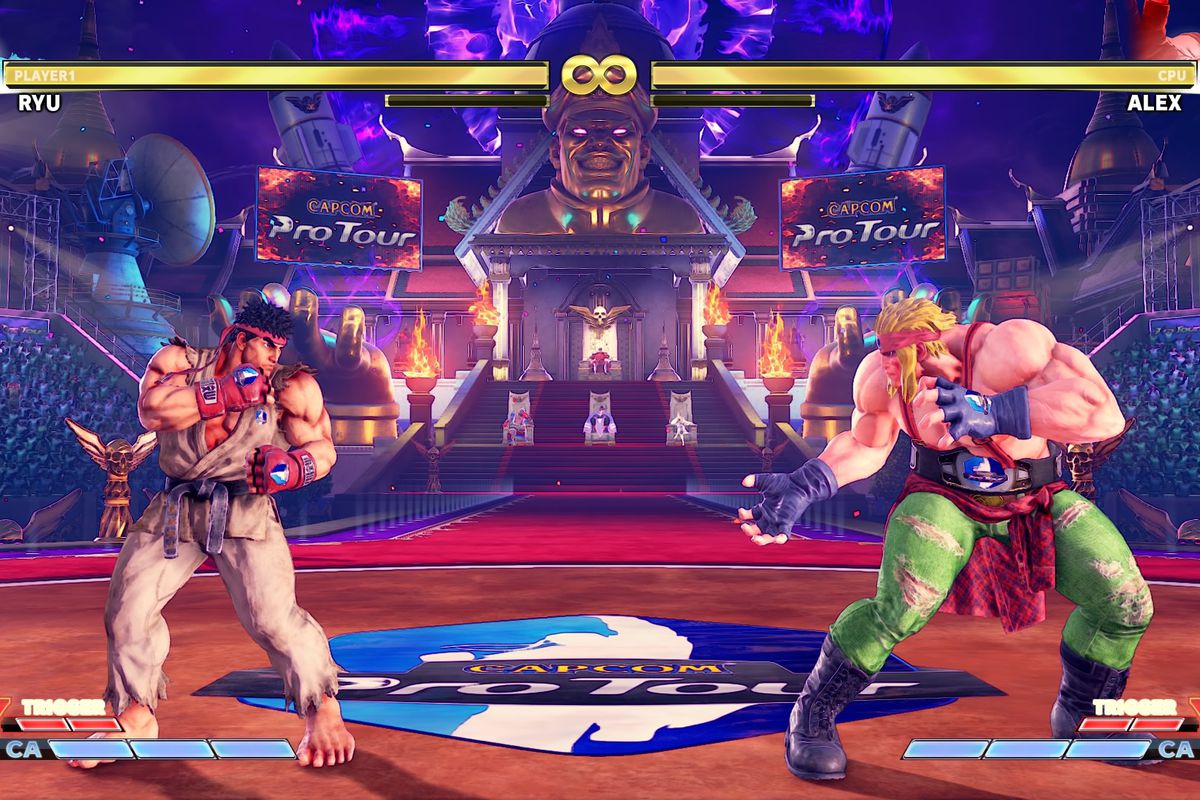 The developer of the game, CapCom, will make Street Fighter 5 free on the digital game distribution platform Steam on Tuesday, April 23 for 2 weeks (from May 23rd until 23.00) from 23:00 (Tuesday). During this time, anyone can download the game and play with 20 playable characters and several game modes.

People who have won the game will also have access to the Arcade Version of Street Fighter 5. (Over the normal version; Arcade mode, brings Extra Battle Mode and Team Battle Mode.) CapCom, which offers players the chance to play 4 DLC characters (Akuma, Blanka, Juri, and Menat) together with 16 original characters, will play free playing time. it seems like you will get a positive return throughout.