İlknur Asar, who said that she has been a yacht captain for 20 years, stated that they sailed in the morning to take personnel to another boat, and on the way back, Buse İnceler and Buse İnceler thought that the creature whose head they saw on the sea surface first was a dolphin. Asar was almost the same size and shape as the 4.80-meter-long bodollarsara of the creature they saw. A man head like a 10 kilogram watermelon

‘His skin was reminiscent of crocodile skin’ 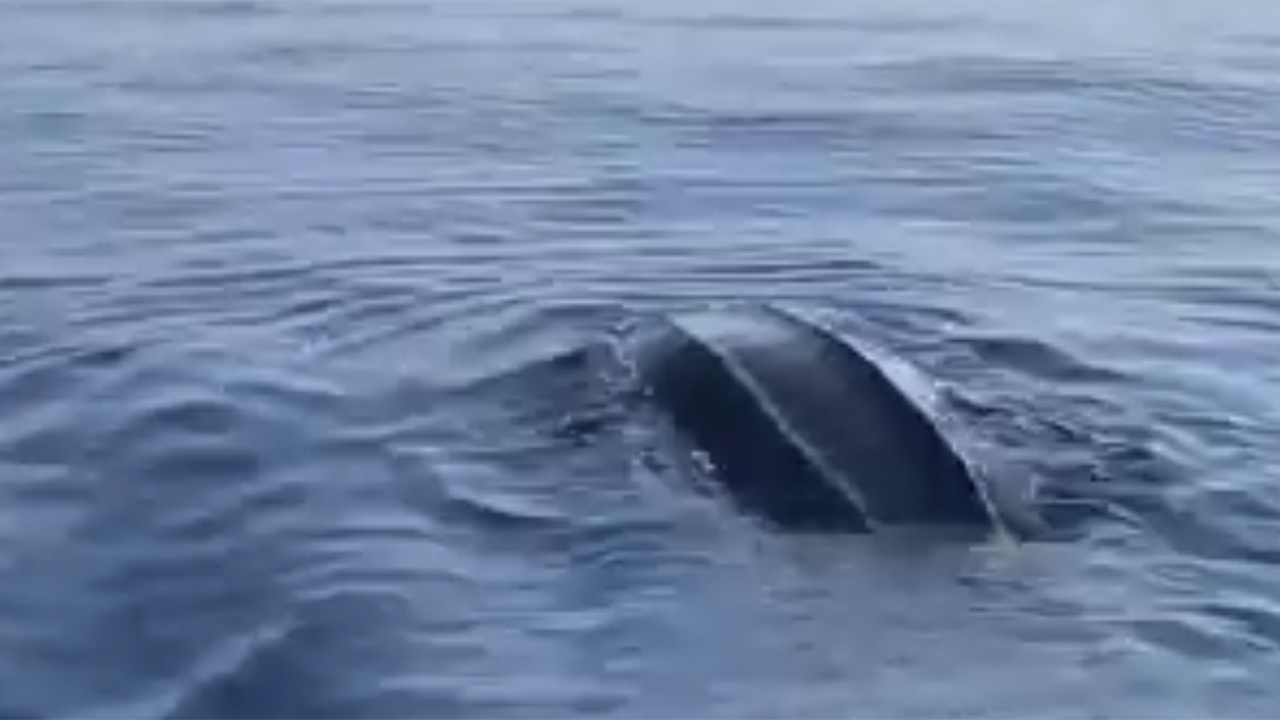 İlknur Asar, on the subject ” I have been captaining the Aegean and Mediterranean for 20 years and I have never encountered such a thing before. It looked like a caretta caretta, but it was very big and we said, ‘This cannot be a caretta’. We didn’t know what happened. His skin resembled crocodile skin. For a moment, if you stare at the sea I wanted to touch but I gave up so as not to scare.” he said.

Asar, who called DEKAMER after seeing the turtle, received information from the unit that what they saw was a black-skinned sea turtle and that it is rarely seen in the Mediterranean. Asar stated that he was very excited about this creature. People who saw it live for the first time off the coast of America thinks they are. 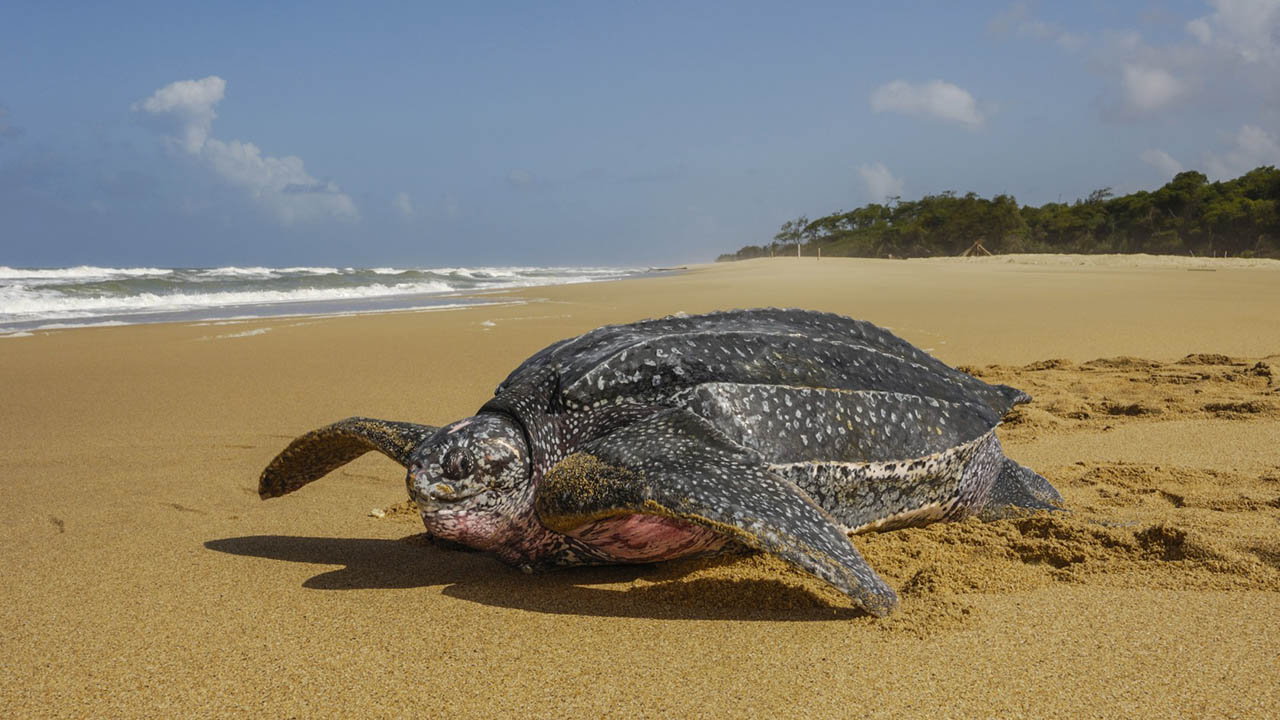 Ecological Research Association (EKAD) President Dr. Ali Fuat Canpolat gave the following information about the turtle: The largest and heaviest of the sea turtles. They can reach a length of 2 meters and a weight of 500 kilograms. I saw this dead in Adana Yumurtalık in 2004. But this view in Göcek It was the first live view of the coast of America..”

Pamukkale University Faculty of Arts and Sciences Biology Department Lecturer Prof. Dr. Eyüp Başkale stated that the observation of the leatherback sea turtle off the coast of Göcek is a very important finding: ” This finding is very important to us. Because it obtains important data in the protection of marine areas. This Leather glazed sea turtle is about 2 meters long and can weigh up to 600 kilograms. Sensibly endangered .“