OnePlus phones have made great strides in India over the past 18 months. As a result, the company has made a large increase in sales in the premium segment. There is a great demand for “5T Lava Red” phones in and around India. OnePlus continues to respond quickly to demands and to work to increase demand. In the past month, we saw Star Wars-based versions of the OnePlus 5T. This time the company started offering lava red color option in India.

The Lava Red OnePlus 5T is sold on Amazon for 37.999 ₹ ($ 595). So this phone with a special color option was offered for sale at the same price as normal. This also applies to versions that offer 8GB of RAM and 128GB of internal storage. In the first production, only the Midnight Black color option, the Lava Red version was met with a great demand. The 5T, with its striking red color and striking details, has become more striking. 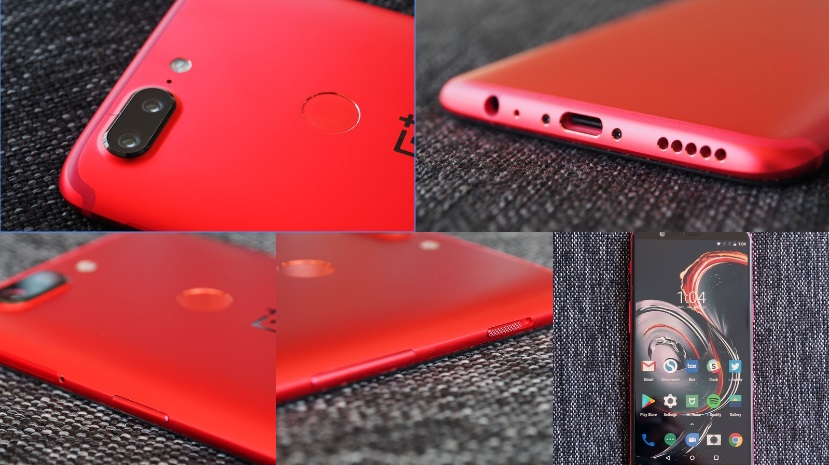 OnePlus 5T, sold exclusively in China when it was first produced, hoped for other countries to sell its new design in India. OnePlus, which makes the most sales as soon as possible on its own, aims to develop and further develop its phones. The OnePlus 5T, which competes with the flagship phones we know, comes to my hopeless country with strong technical skills, and an option is born to us.