Samsung will host an important event in the first months of 2022 as it is at the beginning of every year . The South Korean-based technology giant will introduce its new flagship series Galaxy S22 at this highly anticipated UNPACKED event. The company, which has been talking with the Galaxy S21 FE, which has not been seen in recent times due to the chip crisis, is also working on its new flagship. As the time left for the new flagship series, which is known to appear with three models,

Galaxy S22, Galaxy S22 Plus and Galaxy S22 Ultra , lessens, what we learn about phones is increasing. . For example, in the past weeks, first the designs of the phones were leaked, and then the first information about fiyadollars began to come. Our current news reveals when we can meet this series.

This time the flagship series will come in February: 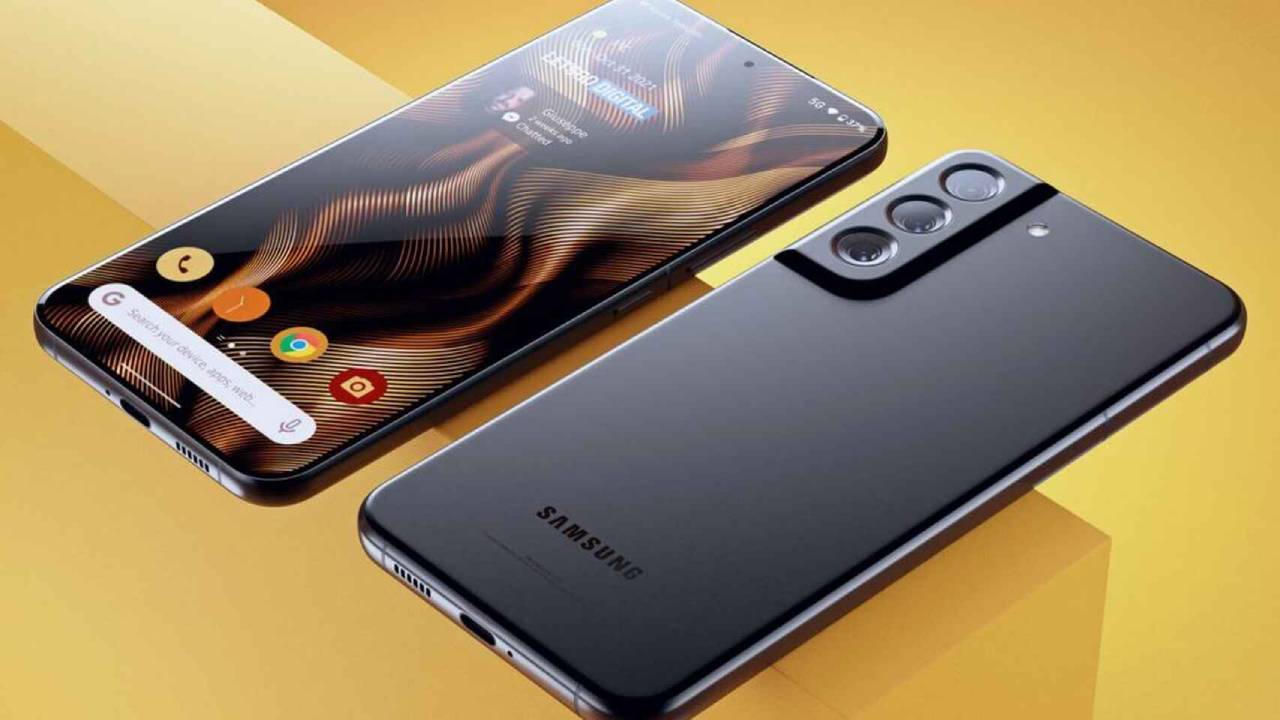 Another striking detail about the Galaxy S22 series is that it will be one of the first models to come with the Snapdragon 8 Gen1 processor, which will power the phone. In addition, saying goodbye to the Note series, Samsung will continue to keep the S Pen alive with the Galaxy S22 Ultra. Time will tell if all this information is correct.