Compared to Marvel’s previous productions, it is noteworthy that the staff consists of international names.

Created by Jack Kirby The story of The Eternals in the comics goes back millions of years. cosmic beings Celestials, they conduct experiments on humans. In the comics about the Celestials, who create genetically modified humans, these humans have both superpowers and are semi-immortal. Celestials, who also created a savage race, the Deviants, created two races in the background of human history. Eternals and Deviants will be in conflict with each other throughout history. . .

The script of the movie Matthew K. Firpo and Ryan Firpo penned by the duo. We know the music from Game of Thrones and Prison Break. Ramin Djawadi composed.

A new poster of the movie has also been released. 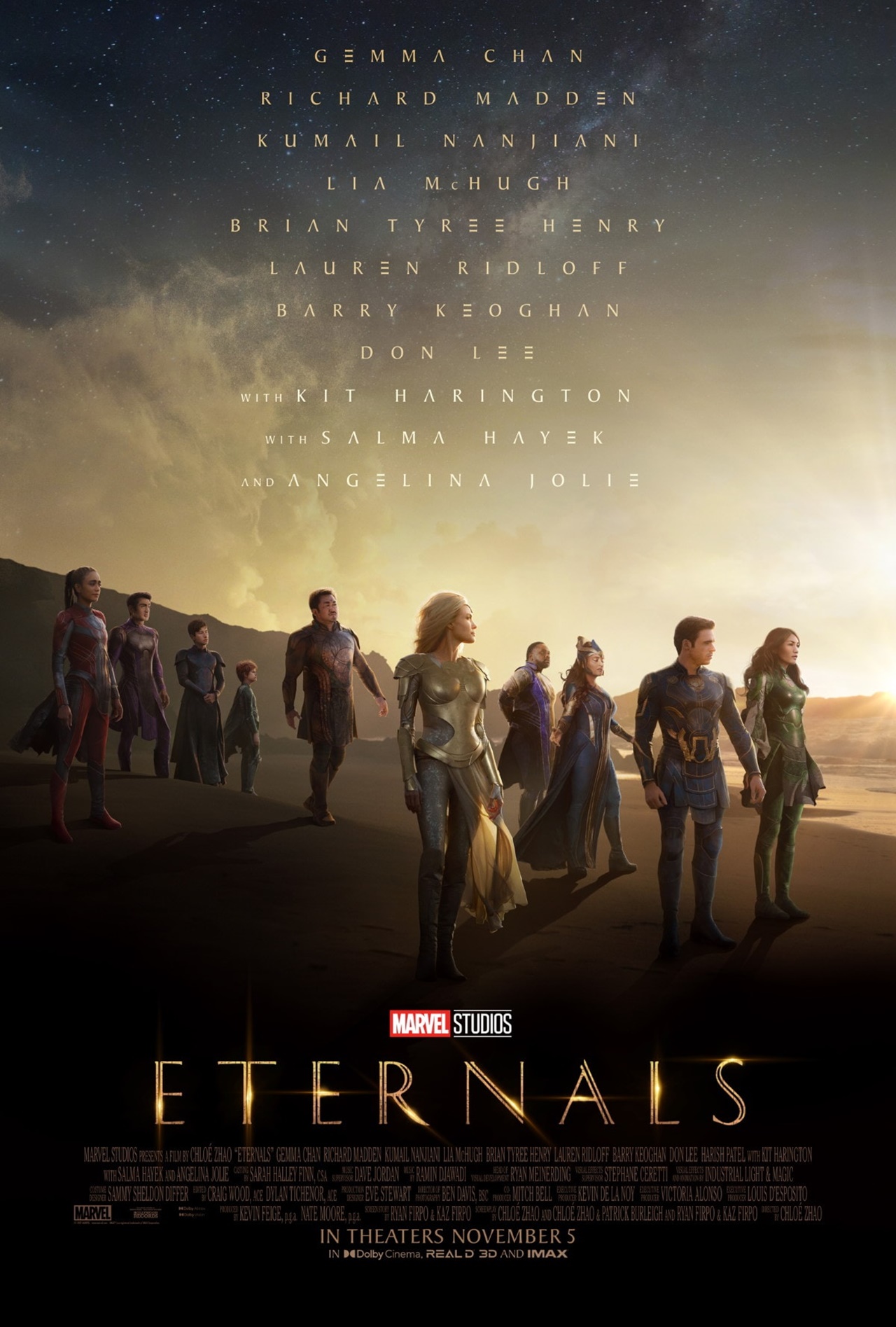 Winner of the Best Director Oscar for Nomadland Chloé Zhao’s

Eternals, directed by on 5 November will meet the audience.