Recently, Yemeksepeti was faced with the claim of being hacked for the second time this year. Confirming that the data of 21 million people were affected in the previous incident, Yemeksepeti denied the current hacking incident, which allegedly seized the personal information of approximately 60 million people . Hackers shared the information of 20 thousand users publicly the other day .

The shared information of 20 thousand users consisted of names, surnames, home addresses and phone numbers. The people whose information was shared had already begun to be disturbed by people they did not know. While Yemeksepeti still kept its silence about the incident, necessary action came from the Personal Data Protection Board , which was expected to act .

An ex officio investigation has been initiated regarding Yemeksepeti: 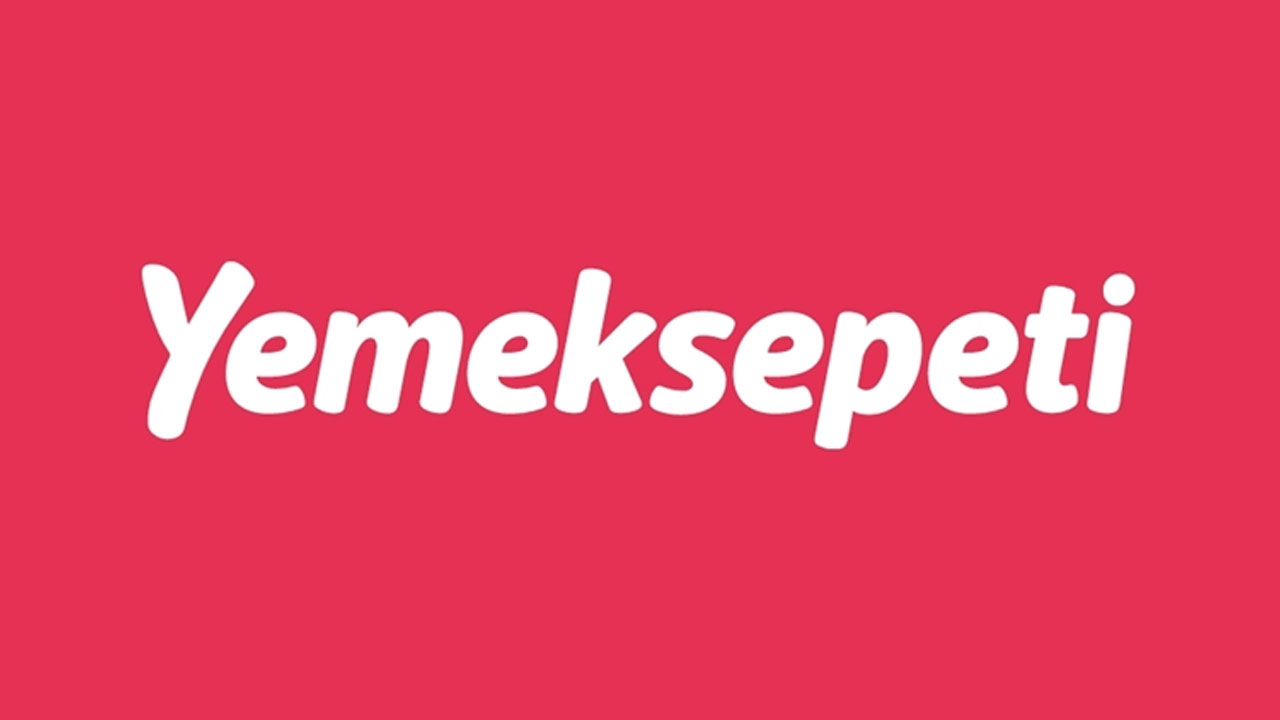 Personal Data Protection Board, according to the information received by AA correspondent, started an ex officio investigation on Yemeksepeti . The Board will examine Yemeksepeti’s statement that no data theft was detected. Yemeksepeti had informed one person among 20 thousand people whose data were shared, that such a situation was not the case via live support.

Yemeksepeti’s latest statement on the subject was shared on social media on 16 November. In this statement, it was reported that some malicious people were associated with the company and demanded ransom by contacting the company with the threat of publishing unidentified data , expert teams investigated in detail whether there was a data breach in Yemeksepeti systems and no data theft could be detected.