Scientist Ray Sheldon , aboard the CCS Hudson ship, which set out for the first full tour of America on November 19, 1969 and which allows scientists to explore the ocean, during the voyage microscopic It was very affected by plankton . Wondering where and how far these tiny organisms spread, Sheldon and his fellow scientists carried the water they collected from the sea to Hudson’s laboratory in buckets and used a plankton counting machine to obtain data about the creatures they found, such as size and number.

Examining these tiny plankton in the laboratory, Sheldon discovered that life in the ocean actually continues with a simple mathematical rule . Accordingly, he concluded that the abundance of an organism is closely related to its body size , that is, the smaller the organism, the more it will be found in the ocean . Sheldon thought this rule could govern all life in the ocean, from the smallest bacteria to the largest whales. As a matter of fact, this hunch proved correct, and the Sheldon spectrum was also observed in plankton, fish, and tadollarlike aquatic ecosystems. But according to the latest research, it seems that this ocean law has been violated. 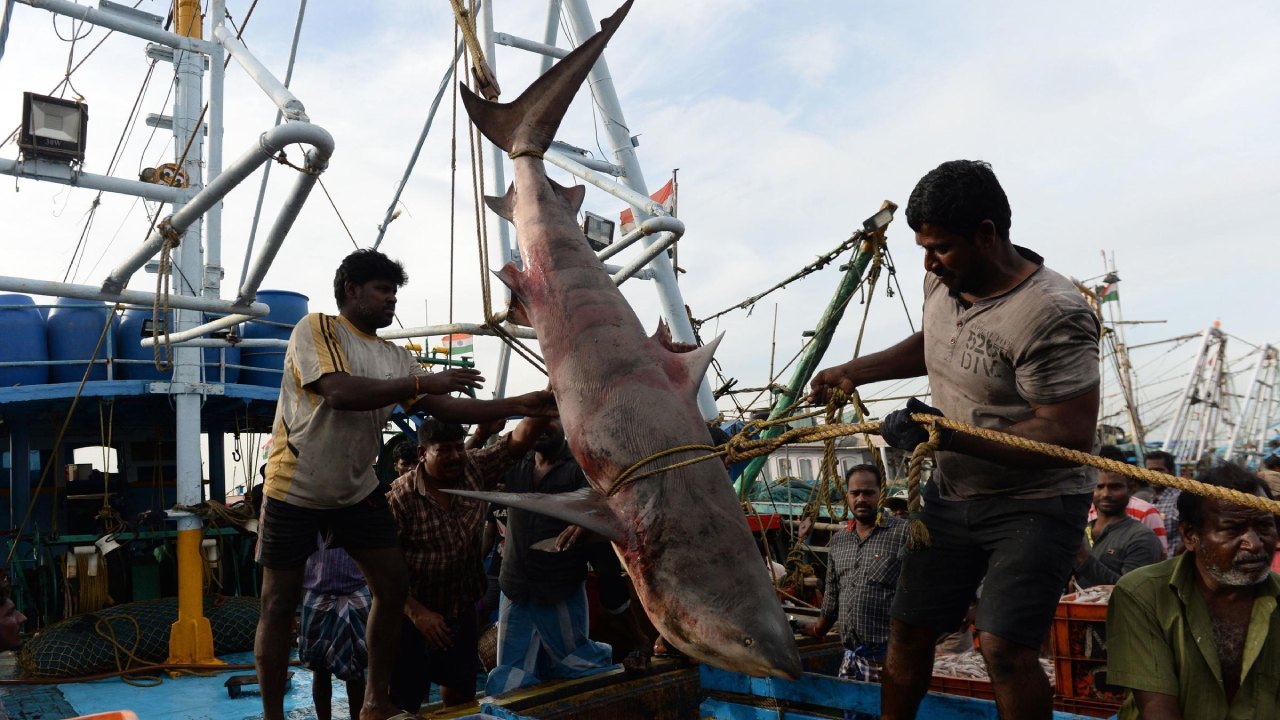 In a paper published in Science Advances, McGill University’s Eric Galbraith and colleagues said that the Sheldon spectrum is now more stated that it is not valid for large sea creatures . According to the article, due to industrial fishing, the total ocean biomass of larger fish and marine mammals is at extremely low levels , given that the Sheldon spectrum is still in effect . ” There was a rule that all ocean life followed for reasons we don’t fully understand, we’ve changed it over the last 100 years ,” Galbraith said.

Galbraith and colleagues combined satellite imagery, plankton data from ocean samples, and marine mammal population estimates from the Nature Conservancy to determine whether the Sheldon spectrum remains valid. Comparing today’s results with estimated pre-1850 data, the researchers found that plankton and small fish were at the same levels, but large fish and cetaceans had decreased by more than 2 billion metric tons since 1800 . The biggest reason for this is thought to be industrial fishing and unregulated, illegal hunting . If it continues in this way, large sea creatures are in danger of extinction .